Who is in Charge? Clarity About Church Leadership and Polity

This 6-month cohort will focus on the qualifications of leaders (pastors, elders, staff, deacons), the roles and responsibilities of these leaders, how to structure a church for both growth and unity, and how to ensure the mission and purpose of the church are executed effectively. Additional attention will be given to the proper use of authority, decision-making, and responding when sin or conflict paralyzes a church.

Sorry, all available spots have been sold

Who is in Charge? Clarity About Church Leadership and Polity

Is lack of structure hindering your ministry?

You are called to lead and preach God’s word. Don’t allow confusion over church structure hinder your ministry. Your church—no matter the size—will be more effective when you implement what God intended for unity and organization within your church. Learn practical, biblical principles to help you overcome these common obstacles: 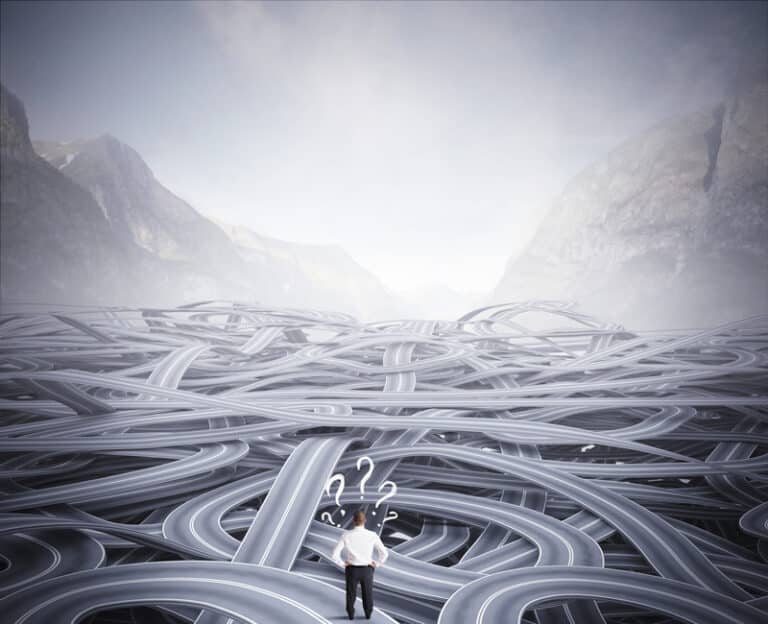 We'll help you overcome common leadership issues with these topics

In this cohort, Brad will look at effective ways to gain clarity in leadership and polity. Learn how to evaluate your staff and ensure your roles and responsibilities are aligned with the mission and purpose of the church.  If you want to lead your staff, deacons, lay leaders, or elders effectively this cohort is for you.

Each cohort includes 6 live Zoom events hosted by your leader and attended by 9 other like-minded church leaders.

Participate in real-time Q&A and learning with others in the cohort and your cohort leader.

Who is in Charge? Leadership, Authority & Decision Making by Brad Waggoner (released in Spring 2023) will be shipped to you when the book is released. 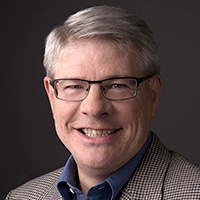 From 2010 to 2020, Brad Waggoner served as LifeWay’s executive vice president and COO. He also served as the inaugural director of LifeWay Research.

Previously Waggoner served as dean of the School of Leadership & Church Ministry at The Southern Baptist Theological Seminary in Louisville, Kentucky. He joined Southern’s teaching faculty in 1999 and assumed the position of dean in 2001. During his tenure as dean, Waggoner developed and taught several classes on leadership and discipleship in addition to his administrative responsibilities.

Waggoner is the author of The Shape of Faith to Come and numerous other publications. He and his wife, Patti, have two sons, Brandt (daughter-in-law Jill and grandsons Judson, John Martin, and Jackson) and Blake.

Topics addressed in the cohort

Brad’s ability to discern what was going on with our transitional time with only a few meetings was helpful. As leaders, we felt affirmed in some directions we were looking to move, and Brad helped us put together a strategy to implement the plan in a God-honoring, clear way. His overview of exactly where we needed to act was what we needed to build consensus and move forward. He gave us clarity as we walked out our roles in leading the church. Brad added value to the process, and we are thankful for him. 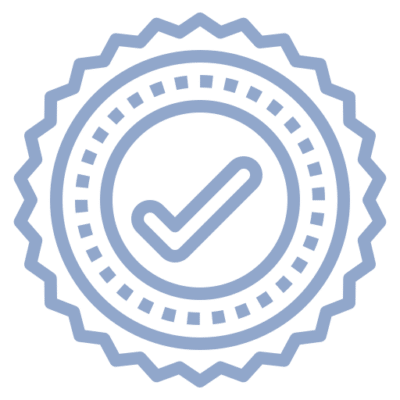 We offer a 30-day, no-questions-asked refund policy. If for any reason you’re not satisfied with your purchase or the quality of the materials in the Next Level Preaching Cohort you have 30 days to get a full refund. 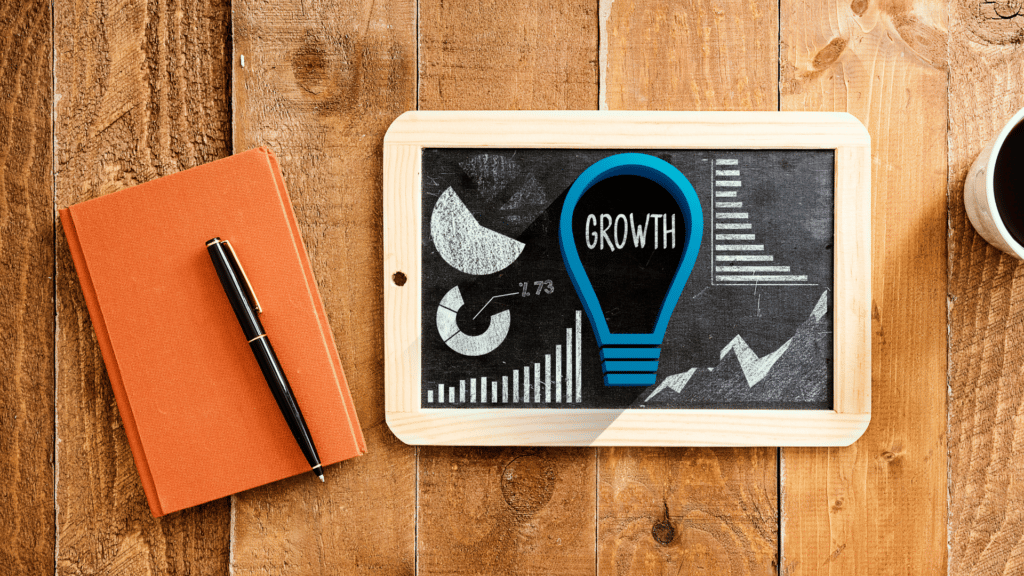 Growing Beyond the 100-150 Weekly Attendance Barrier

This 6-month cohort will help you look at five key growth barriers that churches can overcome.  There is hope and the pastors will be encouraged to capture the hope God's Spirit has given them. 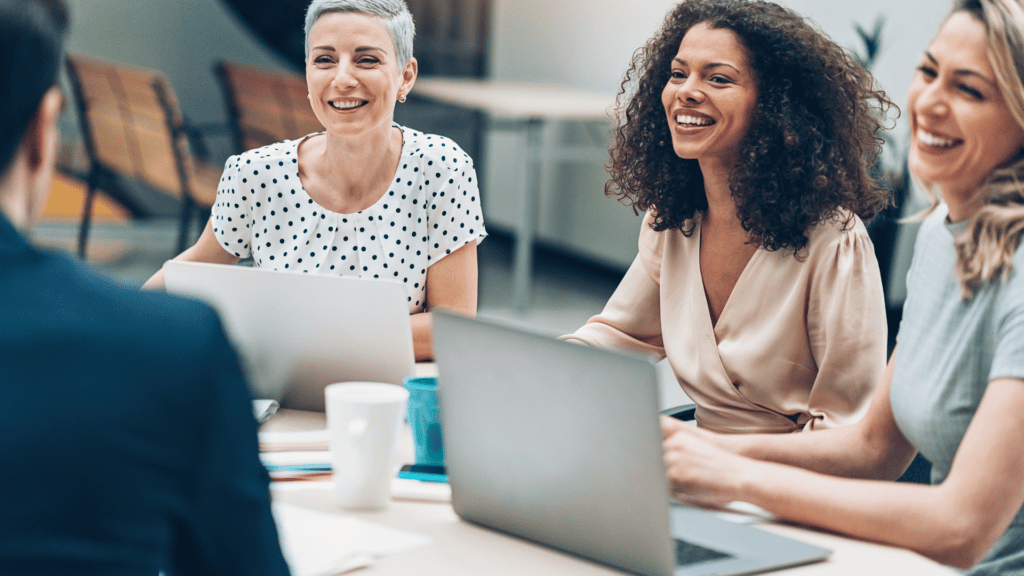 The Woman of God: Empowering Female Leaders to Lead Themselves and Others

This 6-month cohort will connect you with others who are seeking to develop their God-given gifts and passions for the Kingdom of God.  Develop practical helps toward growth and engage with like-minded female ministry leaders, wives, staff, and lay leaders. 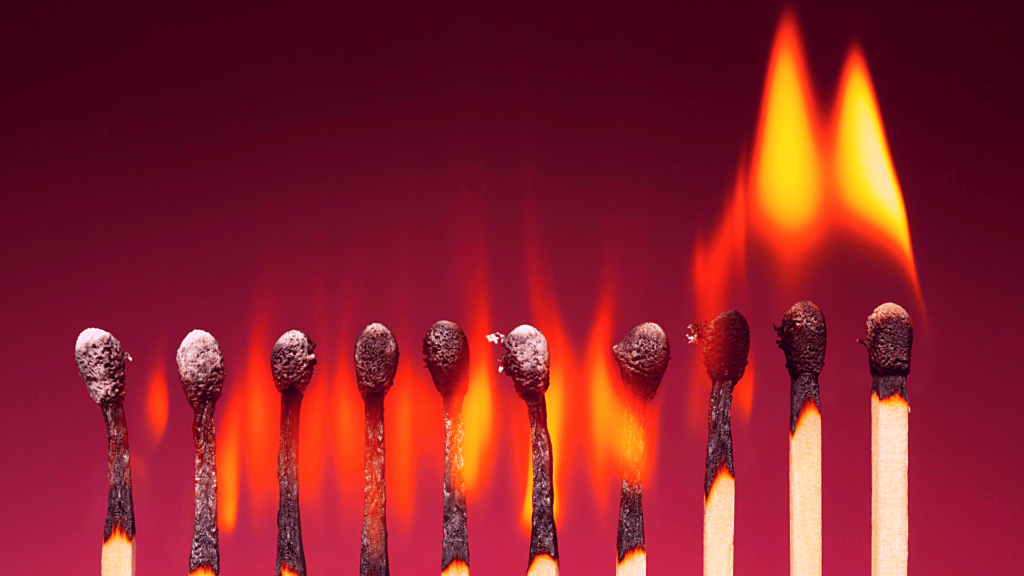 This 6-month cohort will help you discover the seven factors impacting pastor burnout and the seven strands of perseverance. Don’t quit. You can fulfill God’s calling for your life.  A fresh season of new energy is ahead of you. 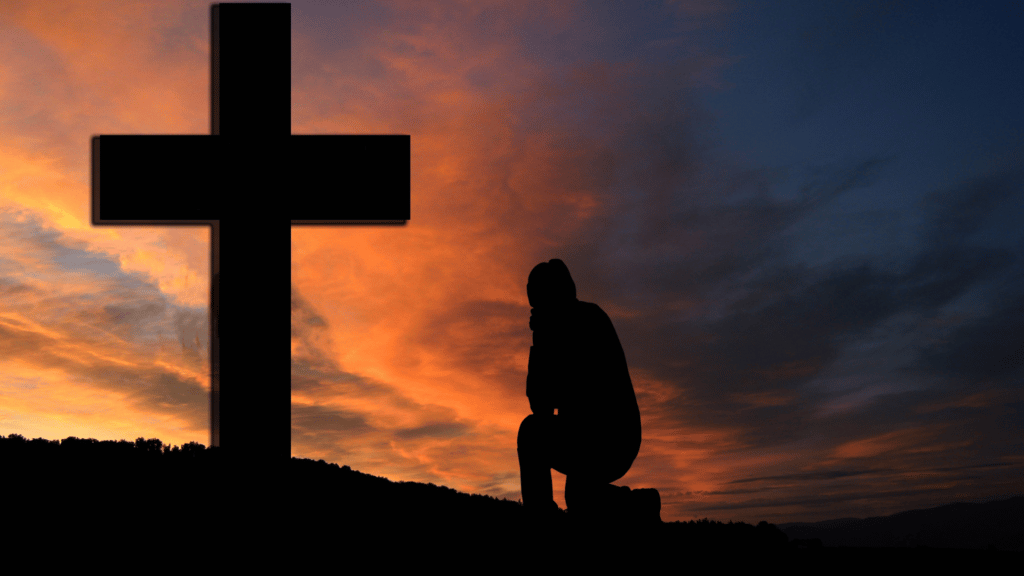 Victory over the Enemy: Leading from Our Knees

This 6-month cohort will look at the relationship between our walk with God and our leadership in the church. Particularly, we will look at spiritual warfare, spiritual disciplines, and leadership effectiveness. 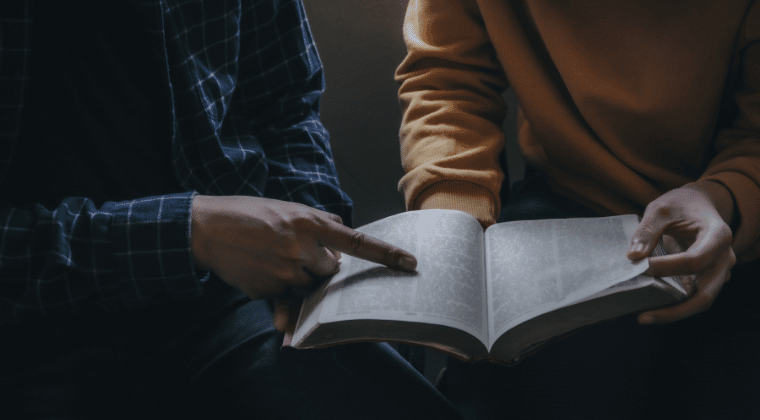 This 6-month cohort will help you discover what you can expect during that time and what are the most important tasks to focus on in your first five years at a church. Further, revitalization pastor, Matt McCraw, will talk about his real-life experiences from his first five years at his own church.