A Choice Is Required 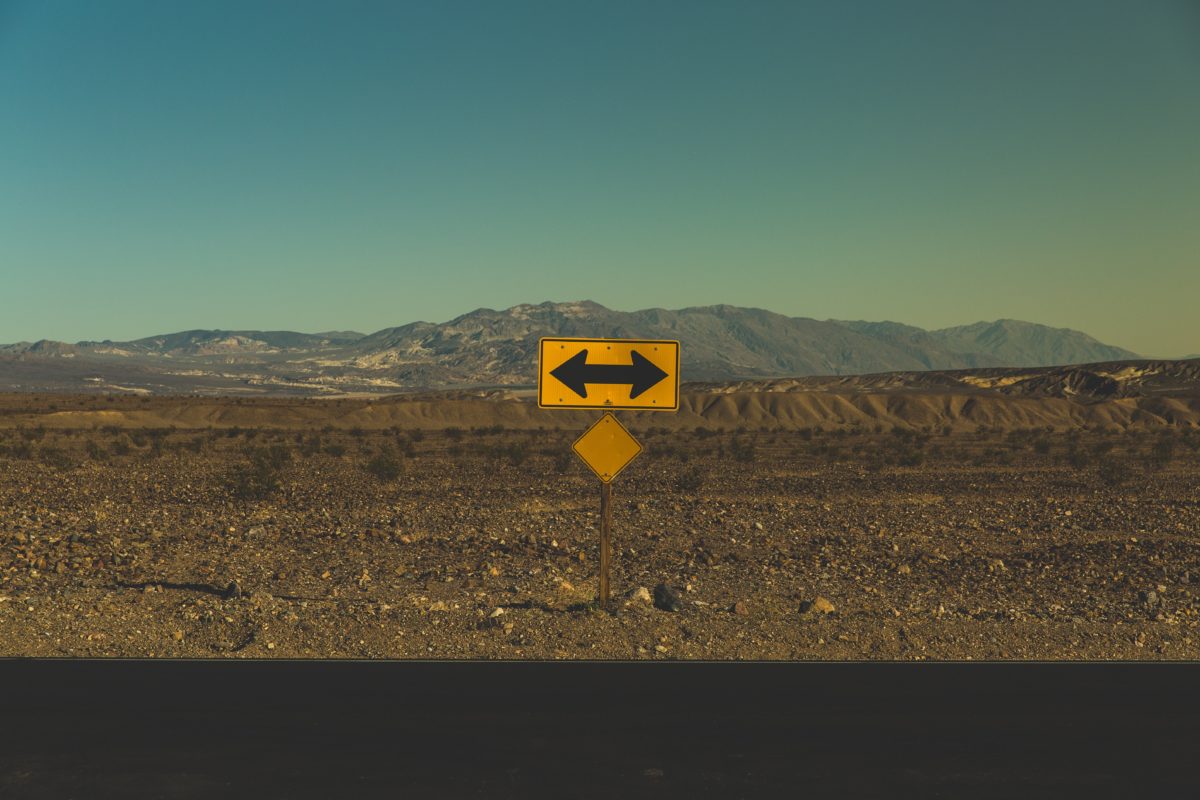 “Where is the newborn king of the Jews? We saw his star as it rose, and we have come to worship him.” Matthew 2:2 (NLT)

Big Idea: We cannot be neutral to Jesus the King; we will either worship or rebel.

About two years after Jesus was born, a group of astrologers from the East came to worship Jesus. They saw a star rising, and apparently familiar with some of the Old Testament prophecies decided to go and see the newborn king of the Jews. Matthew does not tell us how many came, but we know they brought three precious gifts: gold, frankincense (a powder burned as incense), and myrrh (perfume). Centuries earlier, the queen of Sheba had come from the East to honor King Solomon (1 Kings 10:1-10), and these men came to recognize his heir. When they heard about Jesus, their reaction was reverence.

On their way, they came to the current king of Israel and Rome’s puppet, Herod the Great. Recognizing a threat to his power, Herod sent the wise men (or magi) to find out where Jesus was so that he could destroy Him. Murder was certainly not out of Herod’s character; he executed three of his own sons when he thought they were rivals, one in the same year he attempted to kill Jesus. Christ’s claim to the throne was a threat to his autonomy, and so he chose rebellion.

There is no middle ground with Jesus because there is no neutral response to a king. Either we submit to His reign like the wise men or reject it for our personal authority like Herod. Yet, the great principle of the Bible is that when we try to be our final authority, we are only fooling ourselves. We are merely choosing sin and death as our masters instead of God. Herod’s desire to be his own absolute authority gave his sin final dominion over him. By the end of the chapter, we find that the death that he used so willingly on others has claimed him too. But in Christ, we are set free from those old lords, if we will accept Him.

Discussion Idea: Why was Herod so afraid of Jesus’ claim to authority? How do people today respond to the announcement that Jesus is King?

Prayer Focus: Make a list of ways that you have rejected Jesus’ kingship in your own life. Pray specifically for forgiveness in those areas and the strength and faith to follow Him in those areas.