A Choice to Make 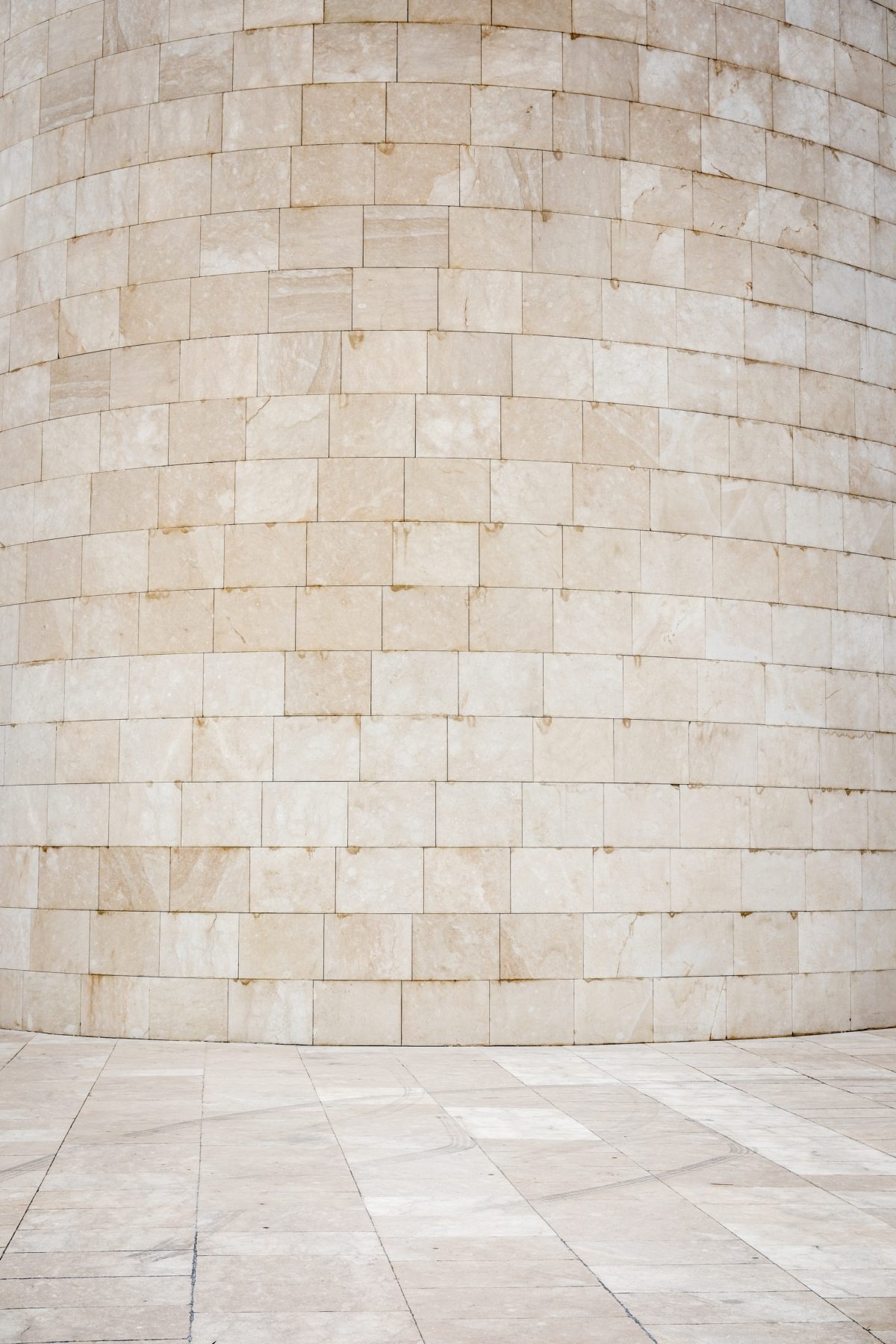 Then Jesus asked them, “Didn’t you ever read this in the Scriptures? ‘The stone that the builders rejected has now become the cornerstone. This is the Lord’s doing, and it is wonderful to see.’” Matthew 21:42 (NLT)

Big Idea: Our story is the tragedy of how we failed to recognize our King and the love story of how He pursued us anyway.

When you watch a movie there is rarely any doubt about the climax. The music builds, the threads of the plot start to come together, and the great crisis will resolve at last. A book has fewer cues, but it is still usually evident that everything is coming together at last. Plot points foreshadowed in the beginning start to return as the stakes reach their highest point. Matthew 21 brings us to the climax of Jesus’ ministry. Commonly called Holy Week, this is the period that began with Jesus being lauded as the long-expected king and ended with Him in a tomb, His disciples scattered, and the forces of evil seemingly triumphant. Today, I want to focus on the parable in Matthew 21:33-46, which serves as a thumbnail sketch of the whole Bible.

A man built a vineyard and rented it out to farmers who would tend to it and bring him the profits at the end of the season. When the servants went to collect their grapes, they were rewarded with violence: one beaten, one killed, and another stoned. Slow down on this point – then the owner of the vineyard sent another group of servants to collect his spoils. Despite the farmers’ rebellion, the landowner gave them another chance to comply. How many ordinary men would do that? But the farmers chose to reject him again. Finally, the landowner decided he would send his own son – if they respected anyone, it would be him. Here is the climax: everything will rise or fall on this. If they accept the son, the two first sins will be forgiven. But if they harm his son, even the most forgiving master will retaliate. The farmers drug the son out of the vineyard and kill him. After the story, Jesus asked His audience what the landowner would now do. “He will put the wicked men to a horrible death and lease the vineyard to others who will give him his share of the crop after each harvest.”

Jesus had given a thumbnail sketch of human history generally, and Israel’s in particular. God gave us the world, but instead of giving Him the fruit of it, we hoarded it for ourselves. He sent prophets and teachers to call His people to repentance, but they rejected Him time and time again. Finally, He sent His own Son – but His Son was going to be killed too. For those who rejected the Son, there is no further remedy. The religious leaders did not realize at first that they were the wicked tenants (that is the power of a parable), but we all have a lot in common with them. Every human being who has ever lived has used the blessings of God to rebel against God. He is patient to forgive us, but if we reject His Son, then there are no more messengers of grace, only justice. Jesus is like a stone, He explained, which can either be the main cornerstone of the Temple beneath us, or a devastating boulder over us.

Discussion Idea: When the messengers were rejected, it was really the landowner they were rejecting. What applications does this have to ministry?

Prayer Focus: Pray that people would respond to the message of Jesus and take it to others, no matter the personal cost they bear for it.