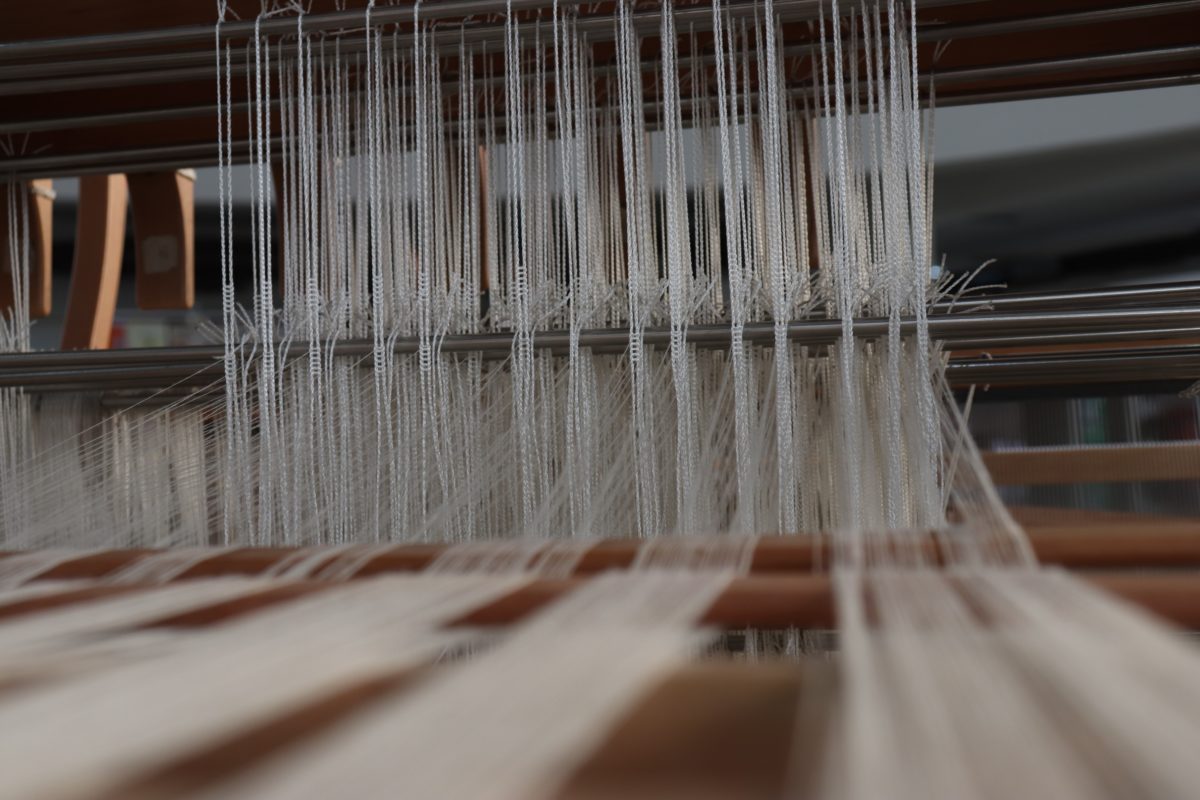 Big Idea: The churches of Jesus have unexpected allies.

Many storytellers, with a wink and a nod, bring every character back for the great finale. In The Lion King, Timon and Pumbaa show up as some unlikely allies to fight Scar. In Great Expectations, every ostensibly minor character is actually a major one. Most of us learn quickly that real life has a lot more loose ends. But as we read Acts 18, we realize that in God’s world, nothing happens without a purpose. In Corinth, Paul makes two important allies, Priscilla and Aquila. They had moved out of Italy (about AD 49) because the conflict over Christ had caused dissension among the Jews and Caesar had expelled them all from the capital. The king’s harsh edicts placed two people in Paul’s path that would have a wide-reaching impact for God’s Kingdom. Although Paul faced a lot of opposition, God reassured him not to worry: God was with him and there were many people in the city Paul did not know about. When the persecution reached a fever pitch, the local ruler’s laziness protected Paul and he was able to complete his ministry there.

When he left Corinth, Paul took Aquila and Priscilla with him to Ephesus, where they stayed and eventually discipled Apollos, who became an important ally of Paul’s and figure in the development of the church at Corinth. Paul then traveled on, strengthening the churches that had already been established. Every thread pulled together to make a path for the gospel to be spread and for God’s servants to be brought together. In your life and mine, there may be threads that we never see the end of, but none of them are loose. God is weaving them all together into a master tapestry, to showcase the beauty of Jesus and make us like Him. There are no accidents, so we can be grateful for everything. We are never alone because God can raise up friends in unexpected places and unexpected ways. No one knew that better than the apostle Paul, who saw the friends Christ raised for Him and was surely an unexpected ally himself.

Discussion Idea: In 1 Kings 17, Elijah was convinced that he was God’s last faithful servant, but God reassured him that there were hundreds more. Why are we so prone to feeling alone? If we know God is in control of every circumstance, how will that affect the way we respond to those kinds of situations?

Prayer Focus: Who is someone God has placed in your life for your good and His glory that you can thank Him for today?