Accept the Offer to Rest 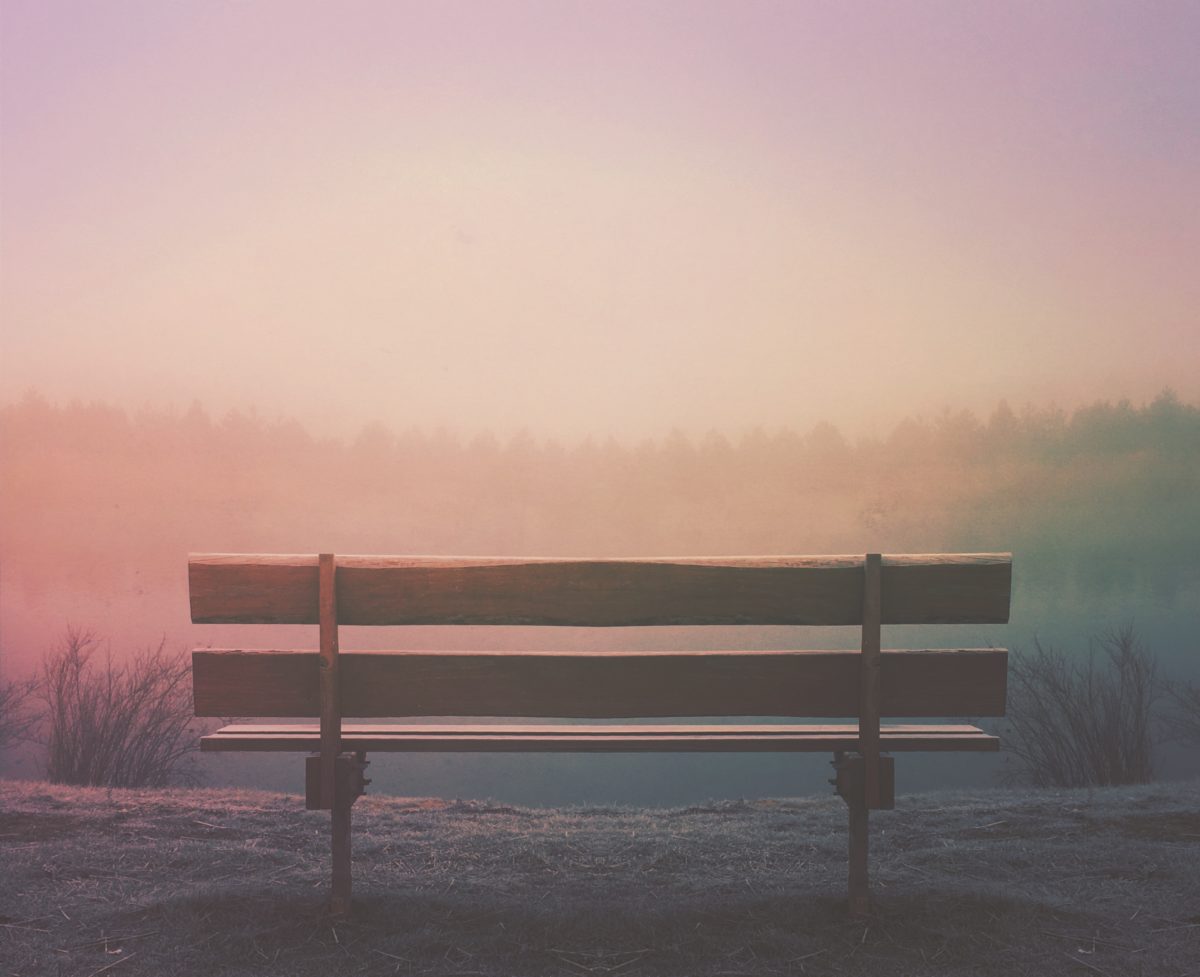 “So then, since we have a great High Priest who has entered heaven, Jesus the Son of God, let us hold firmly to what we believe.” – Hebrews 4:14 (NLT)

Big Idea: We can rest in the perfect work of the Son of God.

Rest runs through the Bible. In the beginning, God created the heavens and the earth in six days and on the seventh day, He rested on His throne: His work completed. Much later, He called out His people Israel from slavery in Egypt and gave them 10 commandments, one of which was to rest on the seventh day. When they finally entered the Promised Land, Joshua extended the hope of rest. Yet, in David’s day, the promise of rest was still offered for those who would not harden their hearts. Rest was something more than not working one day a week (as if God had been tired after creating the world) or of having an end of war. The rest that God really offers was something deeper, rooted in a more profound peace.

When God rested at the end of the creation week, it was because His work was all accomplished. He ceased from His labor and sat on His throne – He had completed what needed to be done. When the Israelites rested on the Sabbath day, they were not copying God, but trusting Him. If the maker of Heaven and Earth still sits on the throne, then I can go to sleep at night or take a day off from my labor, because He still reigns. Despite what some pastors or church members seem to think, rest is not a “four letter word.” We can take a day or a week off because God is still working, even when we are still. Constant busyness is a form of idolatry, and the thin veneer of faith when the busyness is for God does not cleanse it. When Joshua offered rest to the Israelites, or when David warned them about hardening their hearts, it was not a promise of ending all fighting, but an offer to recognize that God would fight their battles – if they would let Him. We need to take that same offer.

Today, we have a supernatural rest. Our enemies (sin and death) have been defeated, and the work is already done. There is no need for us to scurry around, trying to earn God’s love. Instead, we have the incredible rest of knowing that the Son of God meant it when He said “It is finished!” One day, when Jesus returns, we will have full rest when sin, pain, and death are vanquished once and for all, but even now, we experience it spiritually. If we accept it in faith, today there is a Sabbath rest for the people of God.

Discussion Idea: What are some ways we try to earn God’s favor? Why do we try to do that? Do you see that in any other area of your life?

Prayer Focus: Pray that God will give us the faith to rest in the work Jesus finished when He died for us and rose again.