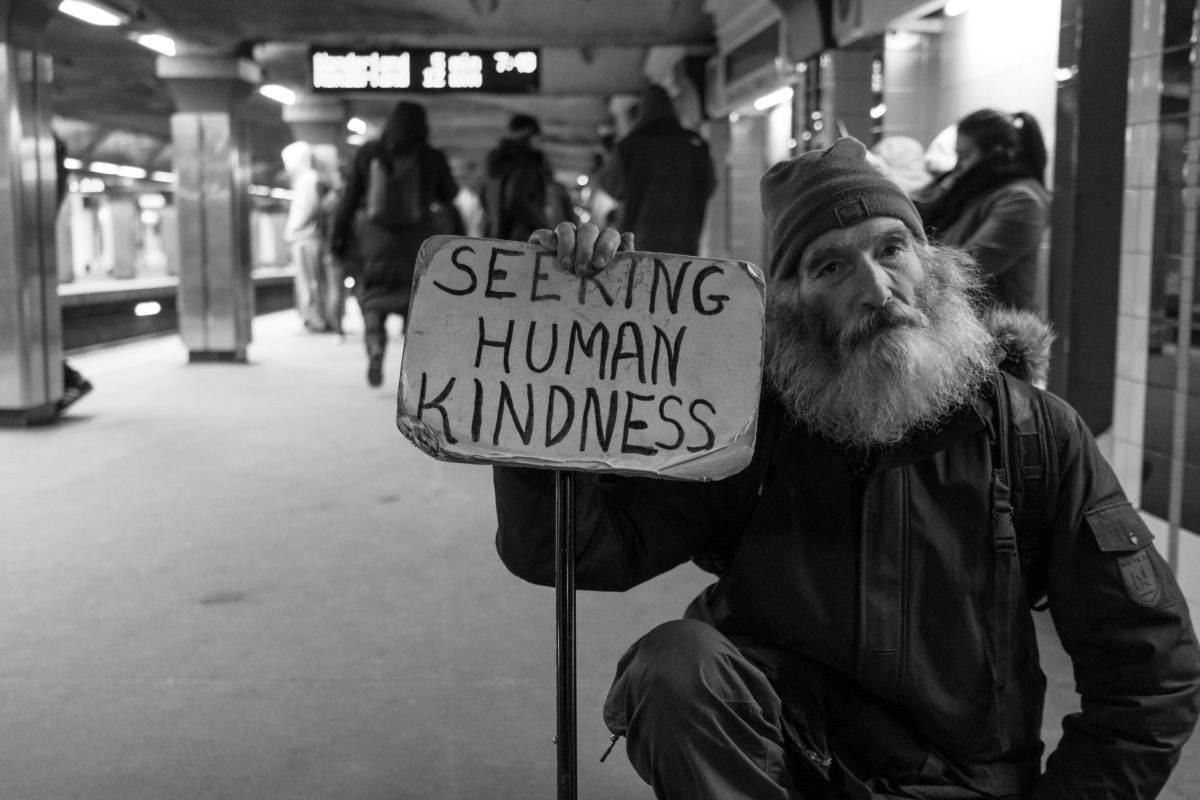 “But Peter said, “I don’t have any silver or gold for you. But I’ll give you what I have. In the name of Jesus Christ the Nazarene, get up and walk!” Acts 3:6 (NLT)

Big Idea: The Church of Jesus has treasure greater than silver and gold.

Church leaders seem to be stuck in a never-ending loop of debating the merits of worrying about physical needs. They create a false dichotomy between preaching the gospel and helping people with their material burdens. The New Testament does not seem to find any contradiction in the two. When Peter and John went to pray, they saw a lame man begging outside the Temple. They did not look straight ahead, avoiding eye contact, and assuming he was a crook. But neither did they simply worry about his physical needs and leave him in his sin. Peter told them that, although they had neither silver nor gold, they had something more extraordinary: “In the name of Jesus Christ the Nazarene, get up and walk!”

But this miracle takes up 8 verses. What happens for the next 18 is even more instructive. Peter had the attention of the area and used it to preach the gospel. The power that had healed this man was not his own, or Peter and John’s. It was God’s act to bring glory to Jesus, who was broken so He could heal. By verse 21, Peter explained that this man’s healing was just a taste of the day when Jesus would return from Heaven and restore all things. The ultimate priority was not the temporary healing of a man whose legs are long since dust, but the eternal healing that comes from faith in Christ.

Churches could learn a lot from this model. If we do not get people to Jesus, then the world is just a slightly more cushioned waiting room for eternal damnation. But the good deeds we do, when our goal is to bring glory to Jesus, can often point people toward the better and surer hope. There is no need to find a contradiction here. We just want to whet people’s appetites; the best is yet to come.

Discussion Idea: Do you think churches should help people with physical needs? How should that be tied to the priority of the gift of eternal life?

Prayer Focus: Who are some people whose simple kindness has pointed you to Christ? Thank God for them by name.