As He Loved Us 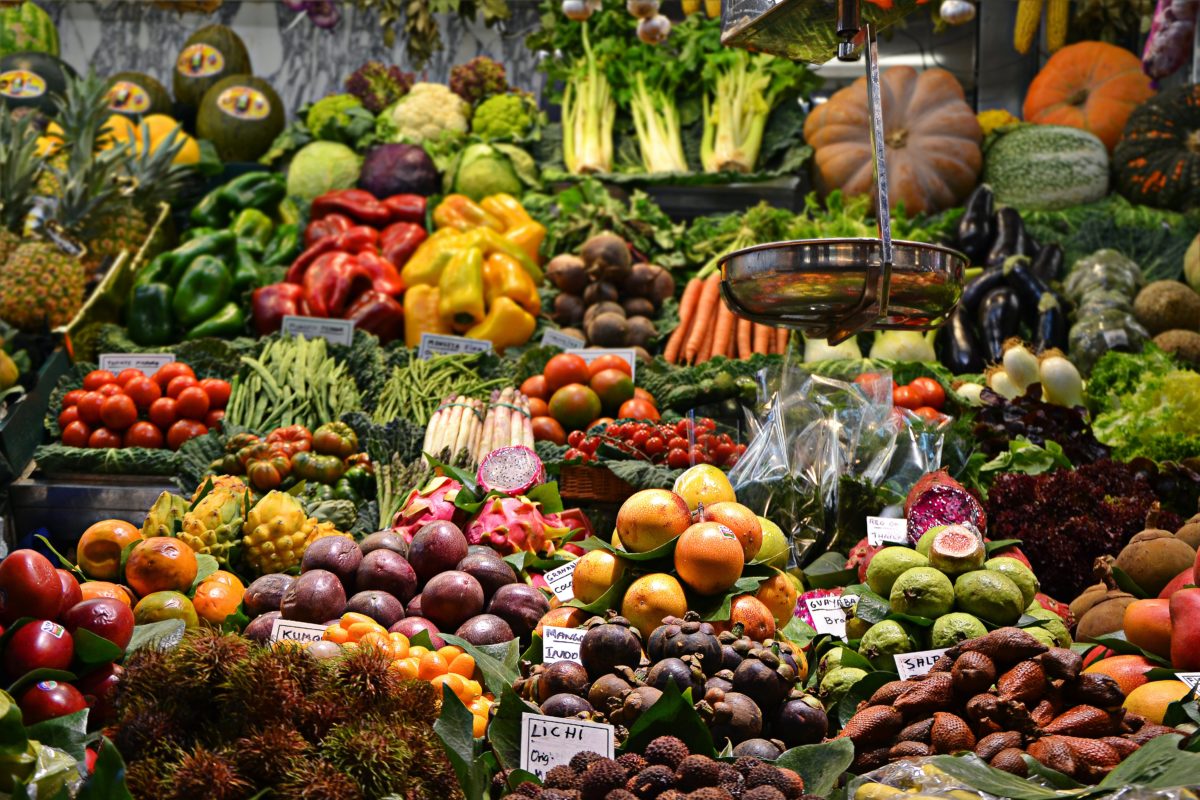 “So let’s stop condemning each other. Decide instead to live in such a way that you will not cause another believer to stumble and fall.” Romans 14:13 (NLT)

Big Idea: The gospel gives us both liberty and responsibility.

One of the great philosophical divides is between the authoritarians and the libertarians. Authoritarians see life as a series of obligations and pose the basic question: what must I do? Libertarians see life as a series of openings and ask: what can I do? Thoughtful Christians can see the strengths and weaknesses of both of these approaches. God has given us real freedom, but also the obligation to love and care for each other. In light of that: what should I do?

The Romans dealt with a very specific challenge. Some of the believers, who were weak and immature in the faith, believed it was a sin to eat certain meats. Others, more mature and better grounded theologically, knew that food was not an issue before God. The result was that they were caught in a vicious cycle of mutual disgust. Those who ate looked at those who didn’t as fools and those who abstained looked at the others as hard-hearted reprobates. Paul challenged them to be less concerned with winning an argument and more concerned with winning a brother or sister. Yes, they truly had freedom. Yes, they truly had a responsibility. So each should lay aside their privileges to serve each other, for the glory of God. They had no right to condemn one another, because they would all have to give an account to the same Master: Jesus. That Master had proven His commitment to them when He died on the cross. He would certainly not abandon them now.

If that is the case, how could one of His servants do anything which would cause heartache for another? If Jesus loved them enough to die for them, how could another of His servants then treat them carelessly?  Our burden goes beyond a set of rules. We must love others as Jesus loved us. Our freedom and our obligation go farther because they are bound up in our hearts.

Discussion Idea: Have you ever given up something you deserved because of love for someone else? Why?

Prayer Focus: Pray for the kind of selfless love and acceptance of others that Jesus modeled, and thank Him for showing it to you.