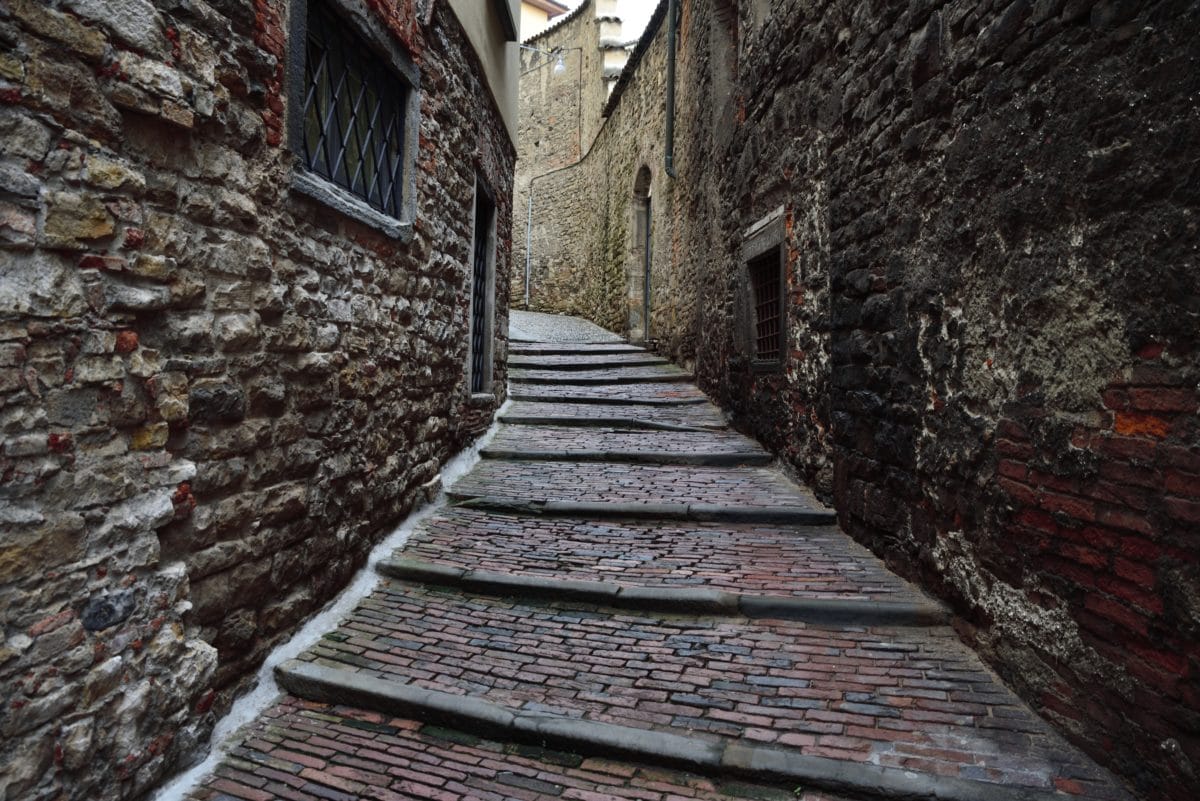 “When I am with those who are weak, I share their weakness, for I want to bring the weak to Christ. Yes, I try to find common ground with everyone, doing everything I can to save some.” 1 Corinthians 9:22 (NLT)

Big Idea: We leave behind everything else when we take up our cross.

It seems like every news cycle, there are fresh controversies. If I tried to draw an illustration from the ones in the news today, and you read this a year from now, they would probably seem silly. But the pattern is simple: people feel like something is being withheld or taken away from them and they lash out. It is understandable, and often there is a real injustice. But if Christians are satisfied in Christ, how much emotional frustration are we going to have from missing the things of this world?

By the time we get to 1 Corinthians 9, Paul’s hard statements should not surprise us. The one who told us it was better to be falsely sued and cheated than to take a fellow Christian to court (1 Corinthians 6:7) is certainly not going to care much about our traditions and our feelings. He begins by explaining that he was under no obligation to work physical labor (he had supported himself by tentmaking while planting the Corinthian church, Acts 18:3). No, as an apostle, he was entitled to their offerings to support him (1 Corinthians 9:14), but he chose not to, lest it become a barrier to his work. Instead, he announced that he was free from all, but chose to make himself a servant to all. He put everyone else first, that some of them might come to Christ.

When working with the Jews, he retained their customs and spoke to them in a way they could understand, so that he could win the Jews. When he spoke to the Greeks, he laid down his own personal traditions and preferences to reach them. There was no question of what he must do – he was free! His question was, if Jesus loved me enough to give His life and call me as His apostle, what can I do to reach more? He became all things to all people for the sake of the gospel. His final analogy is a powerful one. No elite athlete lacks self control; if they did, they would be reliving their high school glory days on the couch, not winning at elite levels. They remove the things that slow them down and strengthen the things that speed them up. Olympians train hard and give up many things, so they can receive an award that will last a little while. They reject lots of little temptations and desires because their eye is on the prize. Our prize is eternal. How much more discipline should we have to take up the cross, and leave behind everything which might hinder our evangelism? Not because we have to, but because we love. The person in front of me, an eternal image bearer of God, is more important than anything else. If we cannot learn that from the cross of Christ, we have seen nothing at all.

Discussion Idea: What are some specific things people say or do to push other people away and therefore hurt their witness?

Prayer Focus: Pray that God would turn your eyes from what other people do that hurts their witness, and show you your own stumbling blocks.