Be Prepared for Judgment 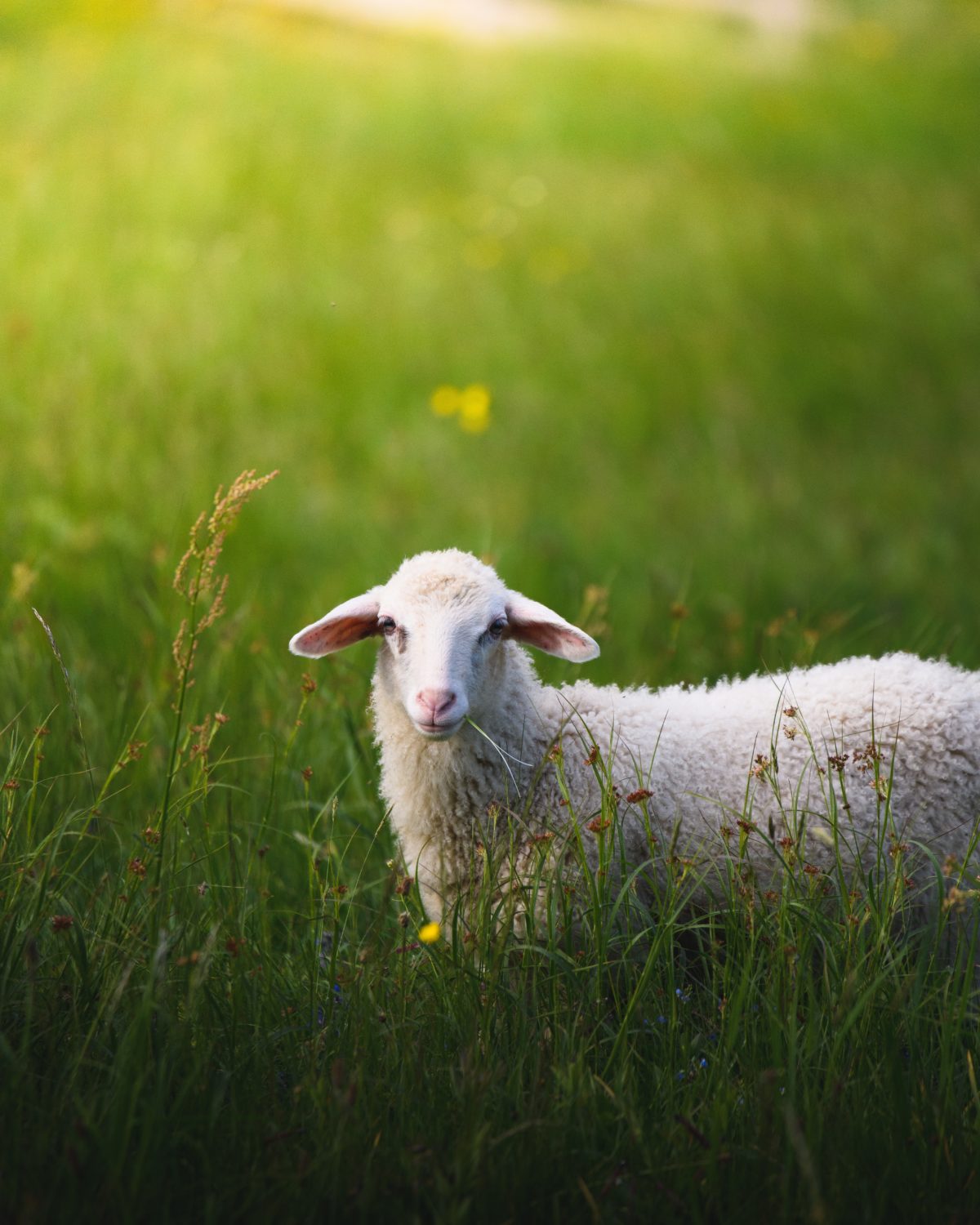 “And the King will say, ‘I tell you the truth, when you did it to one of the least of these my brothers and sisters, you were doing it to me!’” Matthew 25:40 (NLT)

Big Idea: Be ready! The King will separate the true from the false.

In the second half of the Olivet Discourse, Jesus taught about the nature of the coming judgment. He used several parables about the importance of being prepared for His return and described the judgment on those unprepared. One parable, describing the sheep and goats, is hardly a parable at all. Jesus does not lay out a realistic scenario about how a shepherd might interact with a mixed flock but uses the images of sheep and goats as part of direct teaching on how the world will be judged.

The image itself is simple: this shepherd let his sheep and goats graze together during the day but separated them at night. In the same way, Jesus will come on the last day to distinguish between those who are His and those who are not. Their nature distinguishes them – no amount of goat-like behavior by a sheep would ever make it into a goat. Yet their behavior reveals their character. The sheep are the ones who had shown love to other Christians (Jesus’ brothers), by caring for them when they were sick, visiting them in prison, feeding them when they were hungry, and receiving them when they were foreigners. The goats showed that they were goats by failing to do the same. Love for neighbor is an incredibly accurate judge of our hearts because what we do to the least, we are really doing to Jesus. Disdain for others reveals disdain for Him. Love for others is the inevitable offspring of a heart that loves our Lord.

By nature, we are all goats and show it! We all sin and come short of the glory of God. But by grace, if we admit that we are sinners to Jesus, but ask Him in faith to change our hearts, he makes us into new creatures. A different kind of action then reveals that change. Superficial changes will not fool the King, and we can never behave our way into being something we are not. Ultimately, we need to be ready for the day that Jesus makes the final separation.

Prayer Focus: Pray to recognize the image of God in others and to treat serving others as the worship of God.