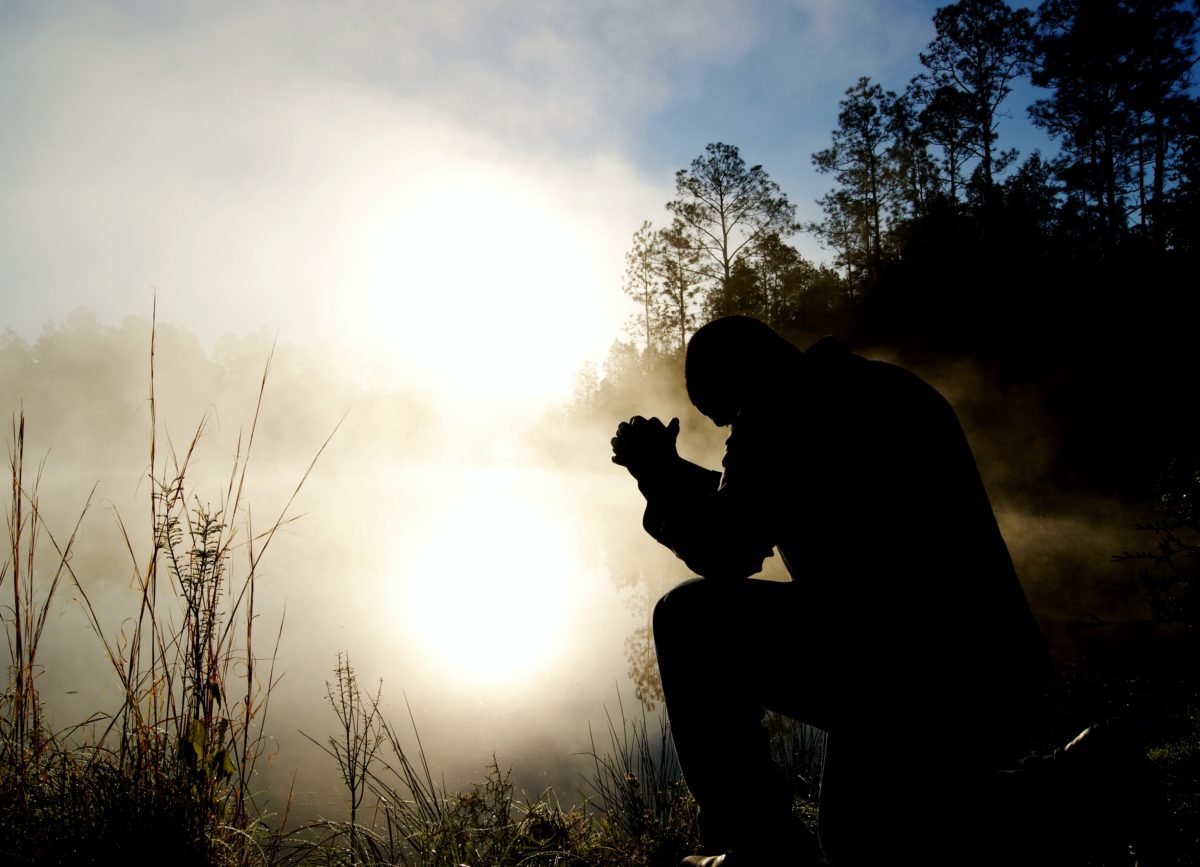 “‘Dear woman,’ Jesus said to her, ‘your faith is great. Your request is granted.’ And her daughter was instantly healed.” Matthew 15:28 (NLT)

Big Idea: Faith is the boundary of the Kingdom of Jesus.

In Matthew 15, we meet a woman whose daughter is possessed by a demon. The woman is described, literally, as a Canaanite woman. The term is so odd that the NLT relegates it to a footnote and substitutes the more common “Gentile.” Canaanite was an anachronistic term even in the first century; it was used to describe the historical enemies of God’s people who had lived in the land of Palestine. Matthew picked a deliberately loaded term. The historic enemy of Israel came to Jesus, asking for help. What would the King of the Jews say?

Nothing. He ignored her pleas. How could the one that John would later write “is love” be so cold? Yet she persisted. She annoyed the disciples, so they finally asked Jesus to send her away. He did not send her away, but told her, “It isn’t right to take food from the children and throw it to the dogs.” If there is anything worse than silence, it must be an insult. He went from ignoring her to calling her a dog! How could this be the One that John said would take away the sin of the world?

Still, she continued, and agreed with Jesus, but reminded him that even dogs get scraps dropped on the floor. Her response demonstrated humility (she knew she did not deserve an answer) and faith (she believed that casting out a demon was as insignificant as crumbs to Jesus). The Lord then gives the response that we expected all along: “Your faith is great. Your request is granted.” He healed her daughter with a word and praised her in front of the disciples, but only after He had put her through the ringer. We should not mistake this for cruelty. Jesus knew from the beginning that she would prove herself worthy but allowed her to demonstrate her faith in action. He was the Messiah of Israel and until His resurrection, His ministry was focused on the nation. But even then, He was ever dropping hints that He was building a new people, not marked by food, clothes, or ancestry, but faith.

Discussion Idea: What physical boundaries are you tempted to apply to the people of God? Are they social, political, educational, or age-based?

Prayer Focus: Ask God for eyes like His, to see that no human circumstances are an obstacle for Him.