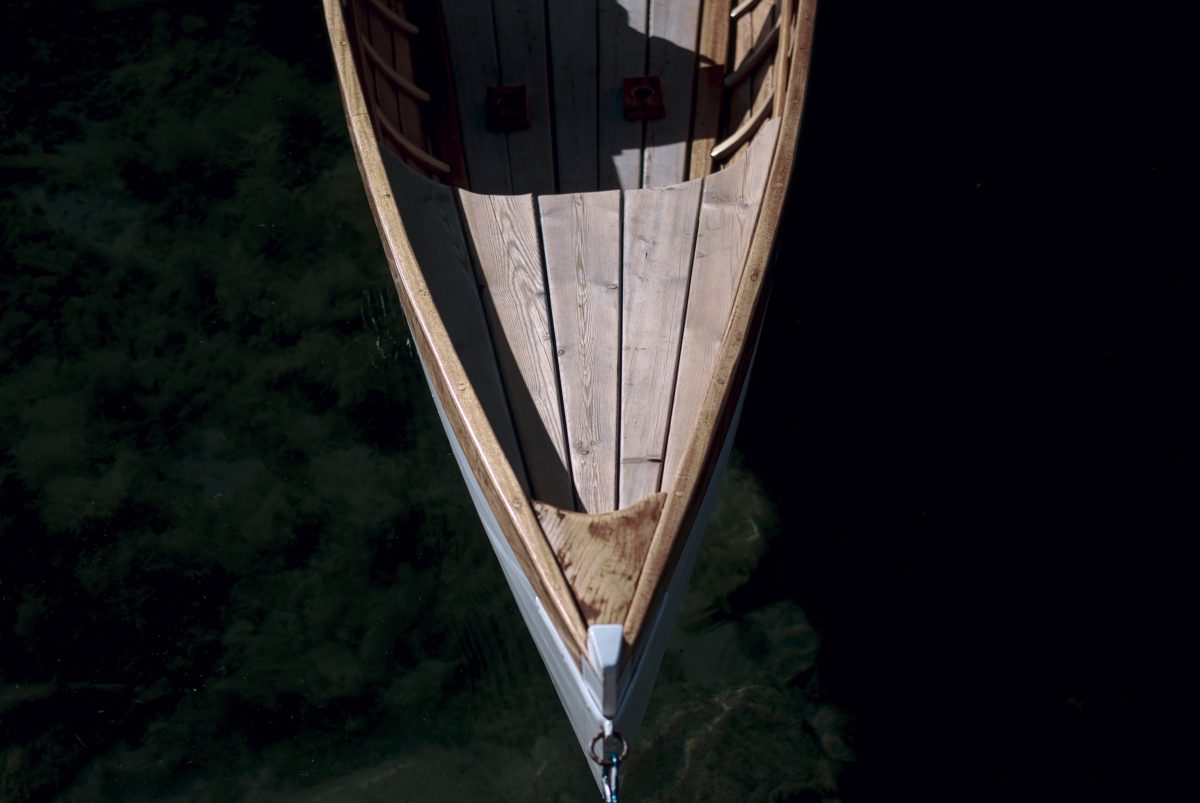 “But the commanding officer wanted to spare Paul, so he didn’t let them carry out their plan. Then he ordered all who could swim to jump overboard first and make for land.” Acts 27:43 (NLT)

Big Idea: The character of the members of Jesus’ churches allows them to carry on His work.

Paul is finally able to make his trip to Caesar, but the journey itself is not a quick one. Against Paul’s warnings, they traveled late in the year, when the risk of storms was higher and they were caught in just the kind of trouble he had worried about. When the storm grew terrible, Paul had already earned the centurion’s trust. When Paul warned him that some of the sailors were trying to escape on a lifeboat and that doing so would cost the others their lives, the lifeboat was cut off into the sea. When the soldiers wanted to kill the prisoners, lest they escape, the centurion stopped them, in order to save Paul’s life.

We could say many things about the events of this chapter, but the simplest and clearest to me is that character counts. Paul was clearly Christlike in his behavior on the ship, even in chains, and the centurion had enough sense to know that the one who was faithful in little would also be faithful in much. Paul could have been a thorn in the centurion’s side, but instead he lived the kind of life that opened up opportunities which he could not have foreseen.

If a possible employer were standing behind you in a slow grocery line, would you be an attractive hire? If your friends could hear everything you said about them, would they still be your friends? The one who is faithful in small things will also be faithful in big things. Never underestimate the protection that a life of character provides.

Discussion Idea: How does our character in everyday life open doors for bigger things? How can a lack of character interfere with the opportunities God might give us?

Prayer Focus: Ask God for the strength of character to be faithful in little things, to be prepared for the great things.