Clean On the Outside 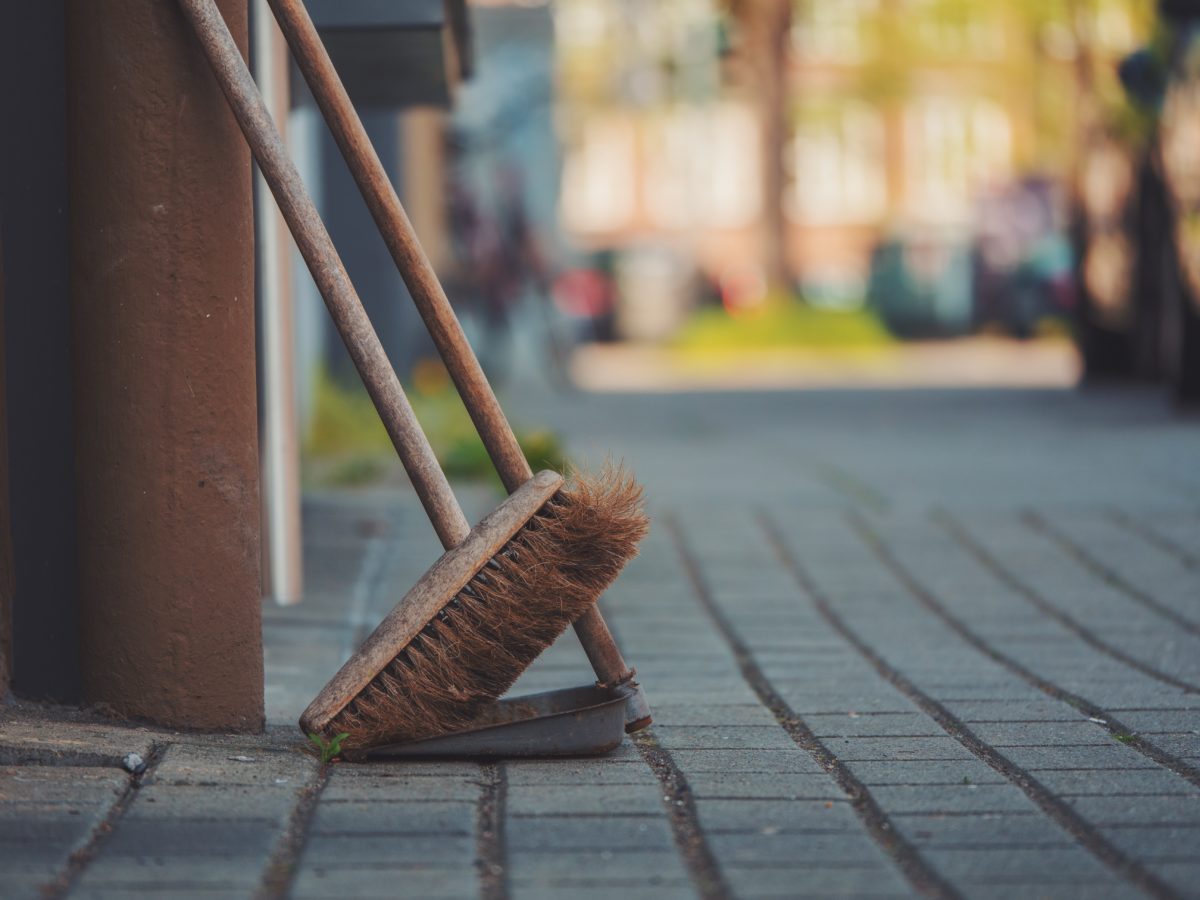 “Then the spirit finds seven other spirits more evil than itself, and they all enter the person and live there. And so that person is worse off than before.” Luke 11:26 (NLT)

Big Idea: The Son of Man demands obedience from the whole man.

Luke 11 is largely about hypocrisy. Prayer that asks God for things, but does not trust His goodness. Claiming to believe in God, but asking for a sign and then refusing to respond to the sign. People who wash the outside of their “cups,” but not the inside – their behavior looks good, but their hearts are rotten. People who count the leaves on a mint plant to tithe every tenth leaf, yet care nothing about justice or mercy. Undermining the prophets while they lived, then building monuments to them when they died. Hypocrisy! Hypocrisy Hypocrisy!

Jesus is not impressed. The Son of Man knows what is in the heart of a man, and He is not satisfied when we merely remove external acts of sin. But in the middle of this passage (Luke 11:24-26), a fascinating parable sheds a lot of light on this situation. If a demon is cast out of a person, Jesus says, then he may depart the person for a while. But when the demon returns, he finds the person an empty house, neat, clean, and ready to inhabit. So the demon goes, finds seven demons eviler than himself, and the man who had one demon cast out is now possessed by a posse.

The discussion of demons is interesting but is not Jesus’ real point. Instead, He is pointing out the problem with the religious hypocrites is that their hearts will not stand a vacuum. When evil is cast out, it must be replaced with something, and if not, all of your self-discipline in resisting sin will just make you into a better sinner: a house swept, dusted, and ready for a bigger party. Only one thing is going to keep the demon from returning in the parable: someone stronger already living in the house. When we try and fight off our own sin, we are sweeping a dirt floor. When we instead give our whole selves to Jesus, inside and out, He fights our battles for us. Seek first the Kingdom of God and His righteousness, and He will add everything else.

Discussion Idea: Many people are struggling with anxiety right now. If that anxiety is resisted head-on, it will simply be replaced by a different worry. How do we replace it instead with the indwelling power of Jesus? What is a specific anxiety in your life, and how can you replace it with seeking the Kingdom?

Prayer Focus: Pray that God would empower us and transform us to serve Him with our whole hearts, exposing any hypocrisy and leaving only devotion.