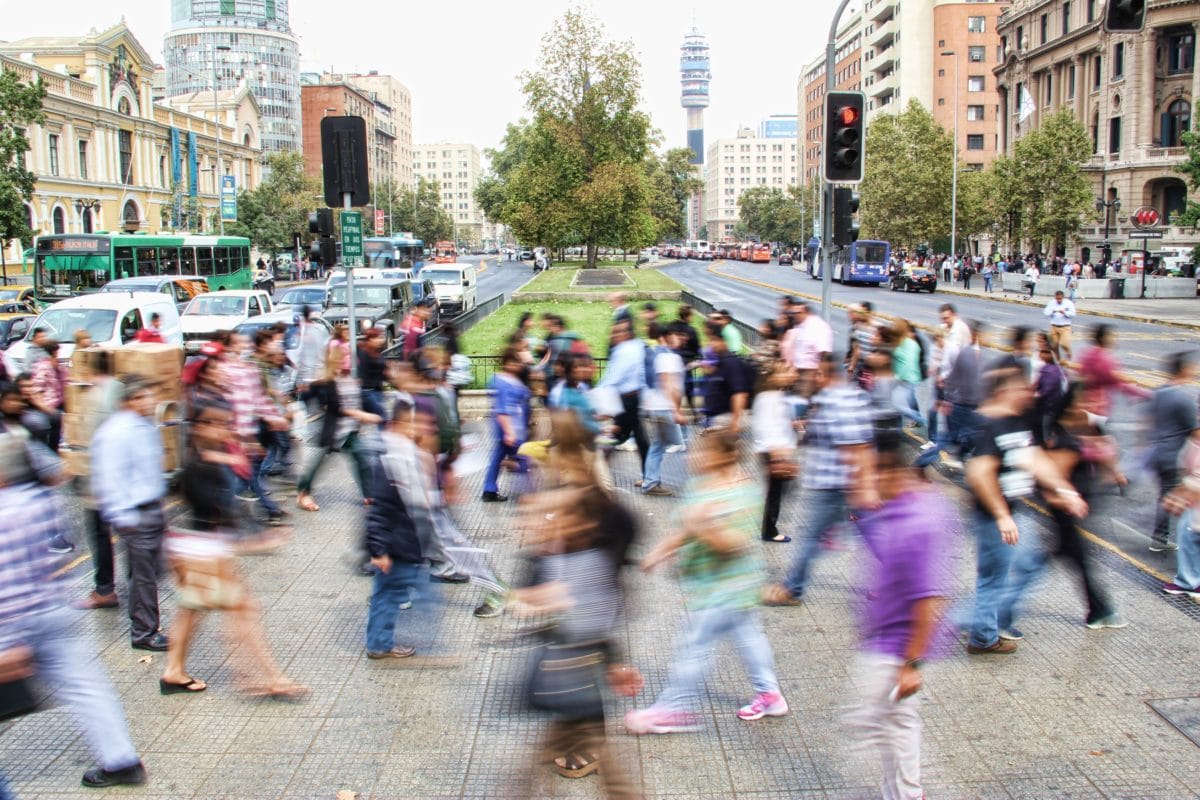 “Well then, has God failed to fulfill his promise to Israel? No, for not all who are born into the nation of Israel are truly members of God’s people!” Romans 9:6 (NLT)

Big Idea: We can trust God will be faithful to the gospel because He has always been faithful to His Word.

We live in a divided nation, perhaps more divided than it has been in a long time. The immediate causes are complex enough that it will be a generation before historians will be able to really trace the process, but theologians can see the issue now. Our nation is divided because our world is divided; since the rebellion of Adam in the garden, humanity has been fractured from God and each other. In the Bible, the two main categories were Jews and Gentiles. Jews had received the Old Testament and enjoyed a special relationship with God. But now, Paul had argued, the division that separated humanity is eliminated in Christ, as the new Adam. The people of God are all those who have faith, and racial, social, and cultural divisions are irrelevant. So Paul is faced with a big question: if this is true, has God gone back on all of the promises He made in the Old Testament? What good are God’s promises to believers if He has broken His promises to the nation of Israel?

Paul begins by expressing his own grief for the people of his ancestry. If he could be condemned in their place, he would! Of course, Paul did not need to be condemned in their place, because Jesus already had. So his prayer was for them to accept that forgiveness. But if they do not have any special guarantee of trusting Christ, was there any point to God’s dealings with Israel at all? Yes, Paul argues. They were given many great blessings, because the Word of God and His worship were entrusted to them, and they were given the special honor of being the nation of Jesus. Yet, they still rejected Jesus, just as throughout the history of the nation there was a faithful remnant that carried on the promises while even a twin brother might turn away. God is faithful even when His people are unfaithful. So His promises to the nation are not broken, they are fulfilled (as they always were) in the segment of the nation who had faith. As we will see in the coming chapters, God has a plan for using that remnant to reach others.

So Paul’s message is the same as it had been throughout the whole book. There is no royal road to God’s presence, based on your ancestry or your works. Everyone needs faith in the gospel, no matter who they are or what they have done. Young or old, Jew or Gentile, black or white, male or female, the gospel is the good news we all need.

Prayer Focus: Pray that God would help you to remember to be grateful for His answers in the past, so you can trust Him for tomorrow.