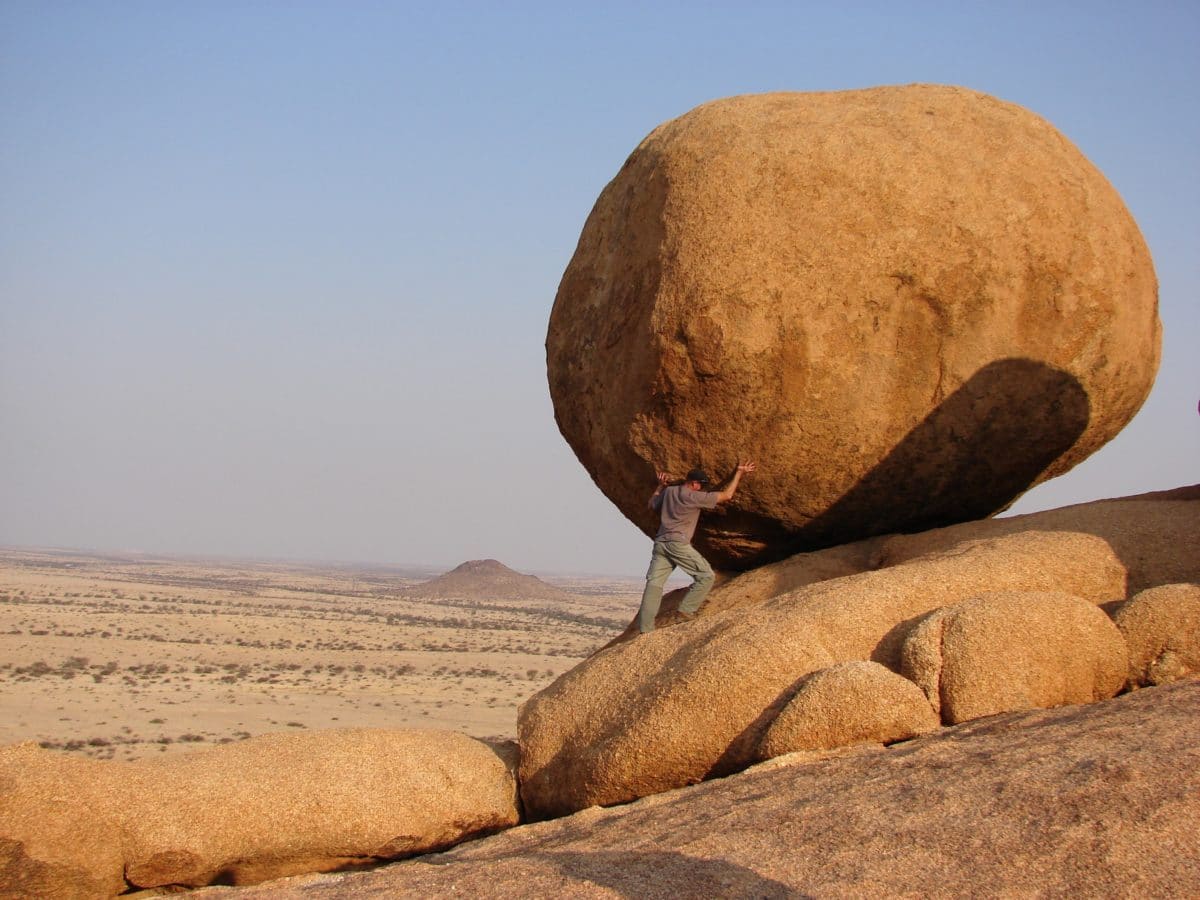 “We cannot stop telling about everything we have seen and heard.” Acts 4:20 (NLT)

Acts 4 feels like it could have been a scene from Luke. Jesus performs a miracle, the religious leaders don’t like it, and their conflict begins to ramp up. The only difference is that this time, Jesus is already seated in Heaven and is performing this miracle through the hands of His people. Peter and John were held overnight and questioned about what had happened. They did not cower to the pressure of the authorities, but used the opportunity to boldly talk about what Jesus had done for them.

When Jesus had been in Jerusalem, the religious authorities were nervous about what to do with Him: they could not leave Him to continue undermining them, but they knew if they struck out publicly, the people would side with Him. They faced the same problem with Peter and John: here was a public miracle and a peaceful message. What could they do? They seemed to have no option but to make private threats. The apostles were getting a warning this time, but if they continued to preach about Jesus, there would be repercussions. Often, the greatest fears we have are more from innuendo and vague objections than anything concrete. How many times do we work ourselves up over a half-conceived notion of what might be, rather than what God assures us is infallibly true?

Peter’s response was simple: they had to obey God instead of people. The priority of their loyalty was clear. Besides, even if they wanted to keep it quiet, what they had seen was too wonderful to keep in. Through their boldness, the church’s ministry to the outside world strengthened, and their connection to each other grew deeper. The work Jesus started could not be doused by opposition: persecution only seemed to make His people stronger. If we trust the example God has shown us in Scripture, how could we doubt that He is using it all for good?

Discussion Idea: Why would times of peace be more dangerous than times of persecution?

Prayer Focus: Pray for the skill to find gospel opportunities in difficulties, and lift a specific current challenge in your life up to God for His help in using it for His glory.