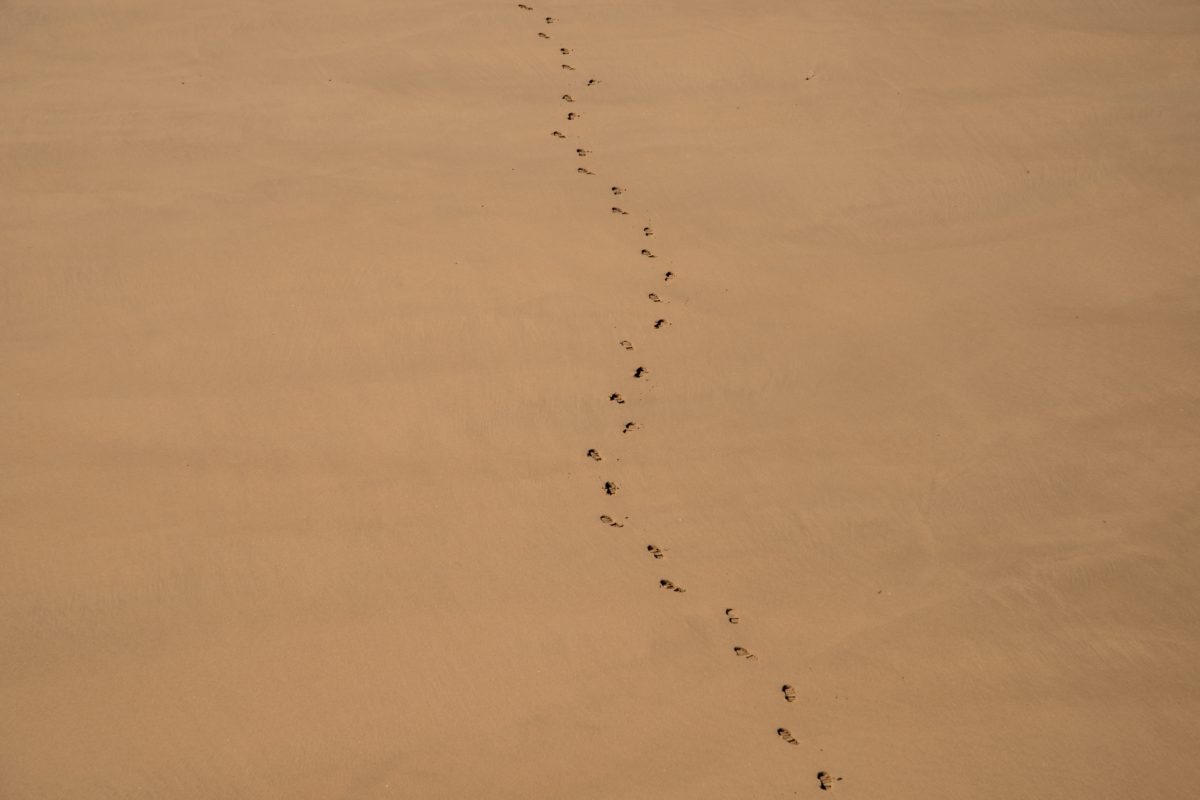 “But Jesus replied, “Foxes have dens to live in, and birds have nests, but the Son of Man has no place even to lay his head.” Luke 9:58 (NLT)

Big Idea: The Son of Man calls us to follow Him in sacrifice.

Wouldn’t it be nice if life were always easy? If the stock market were always up, if pets lived forever, and if brussel sprouts tasted like cotton candy? Of course, this is not reality. Life is hard. Sometimes it is made hard because of other people and their sin, sometimes it is hard because of the kinds of diseases and disasters that we have in a fallen world. But sometimes life is hard because following Jesus does not always mean taking the easiest path.

If Jesus is our example, then it is obvious that He did not take the path of least resistance. He left the riches of Heaven to be poor on Earth, and those who wanted to become His followers on Earth had to choose radical faith. They did not know where they would sleep that night, they just knew that Jesus was leading them. If we are led by Jesus, who loved others so much that He gave His life for them, then we must love others more than we love our own comfort or pleasure. We must be willing to sacrifice alongside Him, knowing that ultimately being with Him is greater than anything we could ever give up.

This chapter includes several people who wanted to follow Jesus on their own terms. In other words, they wanted to be labeled as Jesus’ followers, but really be their own leaders. We can’t do that. If we do what God wants when it is also what we want, it is not God we are following, but ourselves. Jesus does not call us to be half-followers, but totally devoted to Him. Sometimes that means ordinary life, like the man who had been possessed in Luke 8. Sometimes it means great sacrifice. Sometimes it is something in between. Every time it is worth it.

Prayer Focus: Pray for Christians who suffer persecution around the world (check out persecution.com for some examples) as they give up so much for Jesus. Pray that God would break our love of the things that keep our eyes on this life, and turn us to Him.