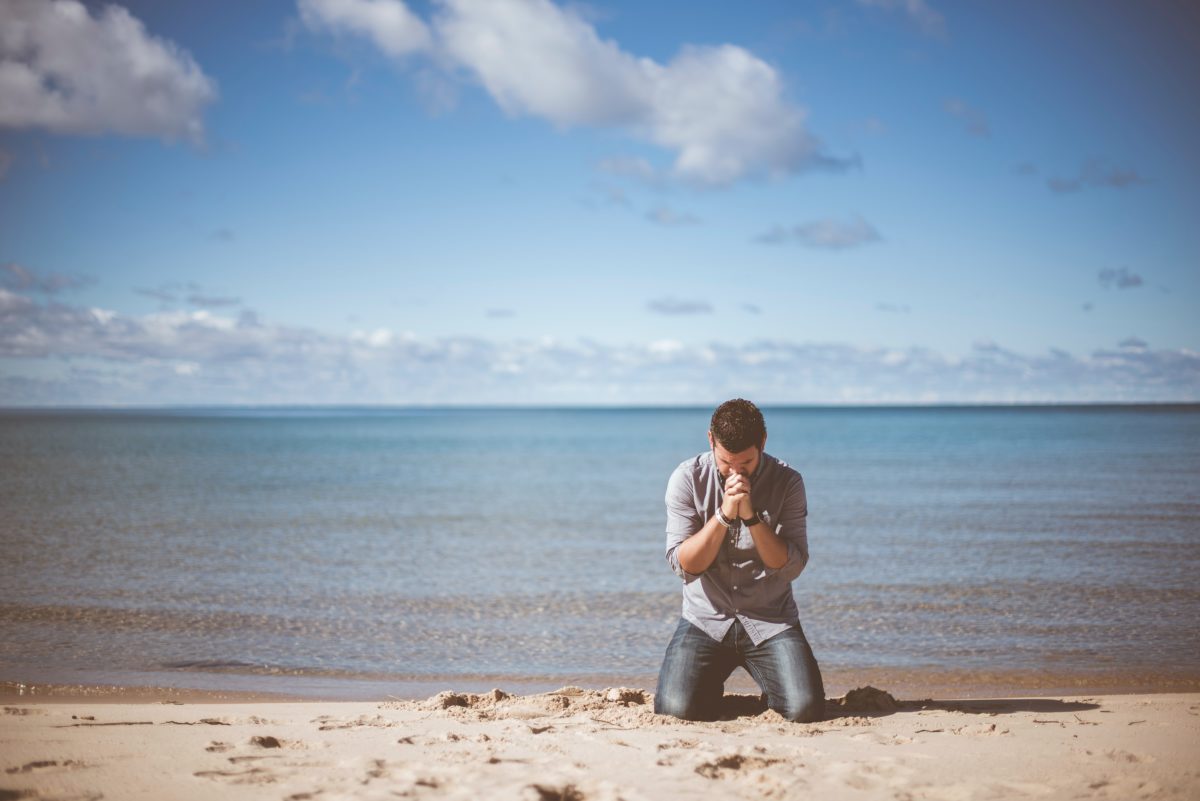 Big Idea: The King has forgiven us of more than we could ever need to forgive.

In today’s chapter, Jesus tells a parable so vivid that it requires almost no explanation. A slave owes an unimaginable debt of ten thousand talents, an amount of money so absurd that it means something like “a zillion dollars.” If the talents (a measure of about one hundred pounds) were gold, the NLT’s “millions of dollars” is too small: it would take a day laborer well over two hundred thousand years to repay. So when the slave begged the master for more time and said that he would pay it all back, it was obviously impossible. But the master graciously forgave the debt. Then, the forgiven slave went and found a peer who owed him three or four months’ wages. Not a small sum, but nothing in comparison to his own debt. He took the other slave by the neck and threatened to throw him into prison if he did not repay it.

The scene is simply absurd. How could someone who had been forgiven so much be so ungrateful as to refuse to forgive others? Jesus told this story to answer the question of how often we should forgive each other. If we have been forgiven of all of our sins by a holy God, we must certainly be quick to forgive others. Whether the language is seventy times seven or ten thousand talents worth, the picture is clear. We have received forgiveness we could never earn, and whatever anyone else might owe us is insignificant in comparison.

When we use the mouths, minds, and hands given to us by God to rebel, we can understand why David said, “Against you, and you alone, have I sinned” (Psalm 51:4). When we placed our faith in Jesus, we were forgiven at such a high cost that we are like a slave forgiven a debt we could never repay. Others may hurt us and do so substantially, but it is nothing in comparison to how we have hurt God. He has forgiven us at a cost far higher than money. No blood-bought sinner has any right to refuse forgiveness to another.

Discussion Idea: What leads to an unforgiving spirit in ministry? How can you keep the magnitude of God’s grace to you personally at the forefront of your mind?

Prayer Focus: Praise God for His kindness in removing a debt far beyond our comprehension or ability to repay.