Freed From Slavery to Sin 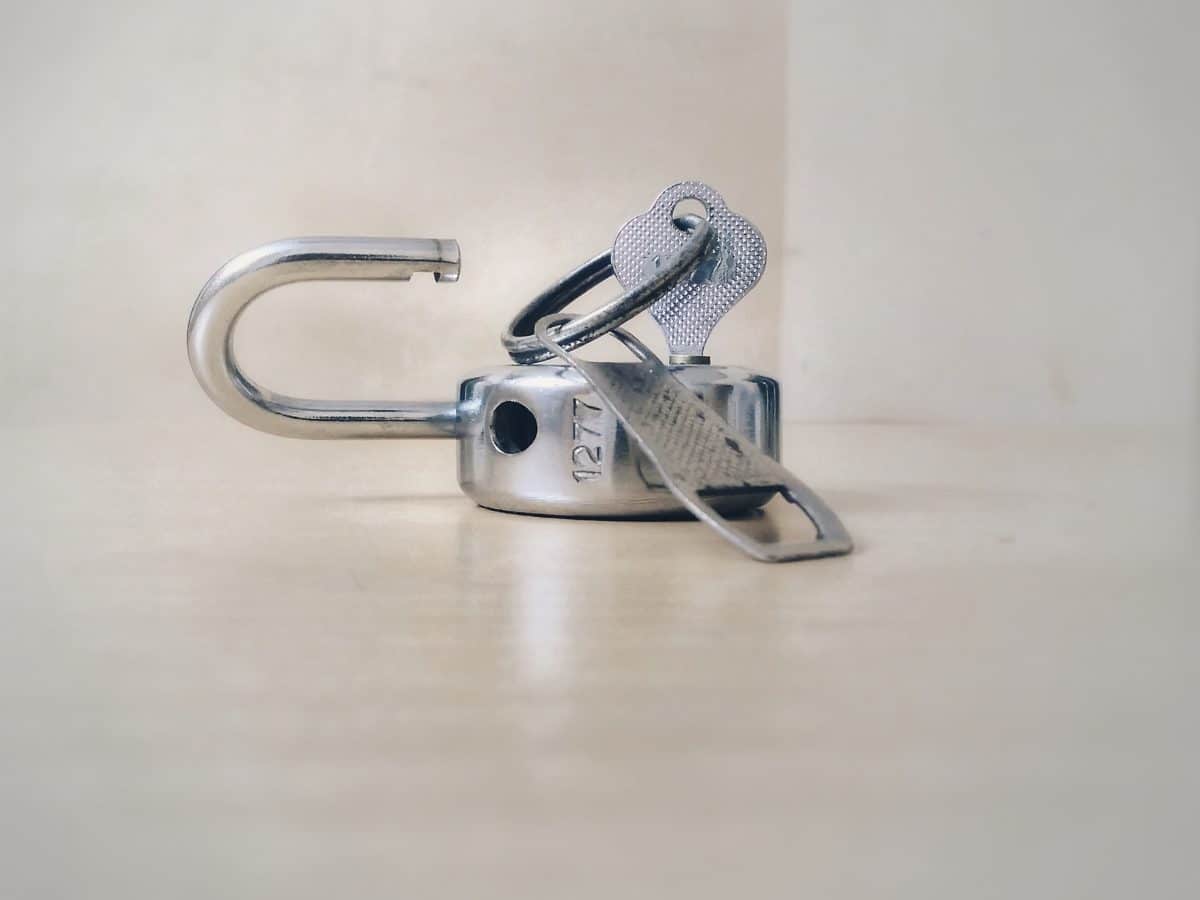 “So let us celebrate the festival, not with the old bread of wickedness and evil, but with the new bread of sincerity and truth.” 1 Corinthians 5:8 (NLT)

Big Idea: When we understand the cross, our lives are changed.

The church at Corinth was a mess. Proud that some of its members were caught up in notorious sin, they were arrogant about being too wise to be caught up in old-fashioned morals. Paul challenged them in the harshest terms: they should have been mourning, not rejoicing! But why? It should come as no surprise that in 1 Corinthians, the cross is key.

The church is not just a social club or civic organization. The church is something mystical, part of a story that had been gradually unfolding for all of history. 1500 years earlier, when the Israelites were rescued from Egypt, God told them to kill a lamb and put the blood on their doorposts. When He saw the blood, He would pass over them. Because they had no time to leaven their bread in their rush to leave Egypt, they ate unleavened bread after. In their annual feast remembering this rescue, the Israelites removed all leaven from their homes before they ate the Passover dinner. It was a powerful symbol: a little leaven will spread to a whole load of dough, so a total cleansing was necessary. The Passover Lamb was the sacrifice of freedom from slavery, as Jesus set them free from slavery to sin. The Corinthians were people of the cross; it was blasphemous for them to act as if they were still enslaved to sin.

But it goes farther. Paul explained that the church was the unleavened bread: one loaf offered up to God. If they tolerated sin, it would spread and make them an unacceptable accompaniment to Christ’s sacrifice. They needed to be pure before Him, free from hypocrisy and full of sincerity. Our local churches should be fitting companions to the Lamb who has redeemed us.

Discussion Idea: Why do you think the Corinthians were proud of tolerating sin? Do you see any similar temptations today? In your life?

Prayer Focus: Pray that we would realize that, just as surely as the Israelites were freed from Egypt, the cross has freed us from slavery to sin. Pray that this truth would be revealed in our lives.