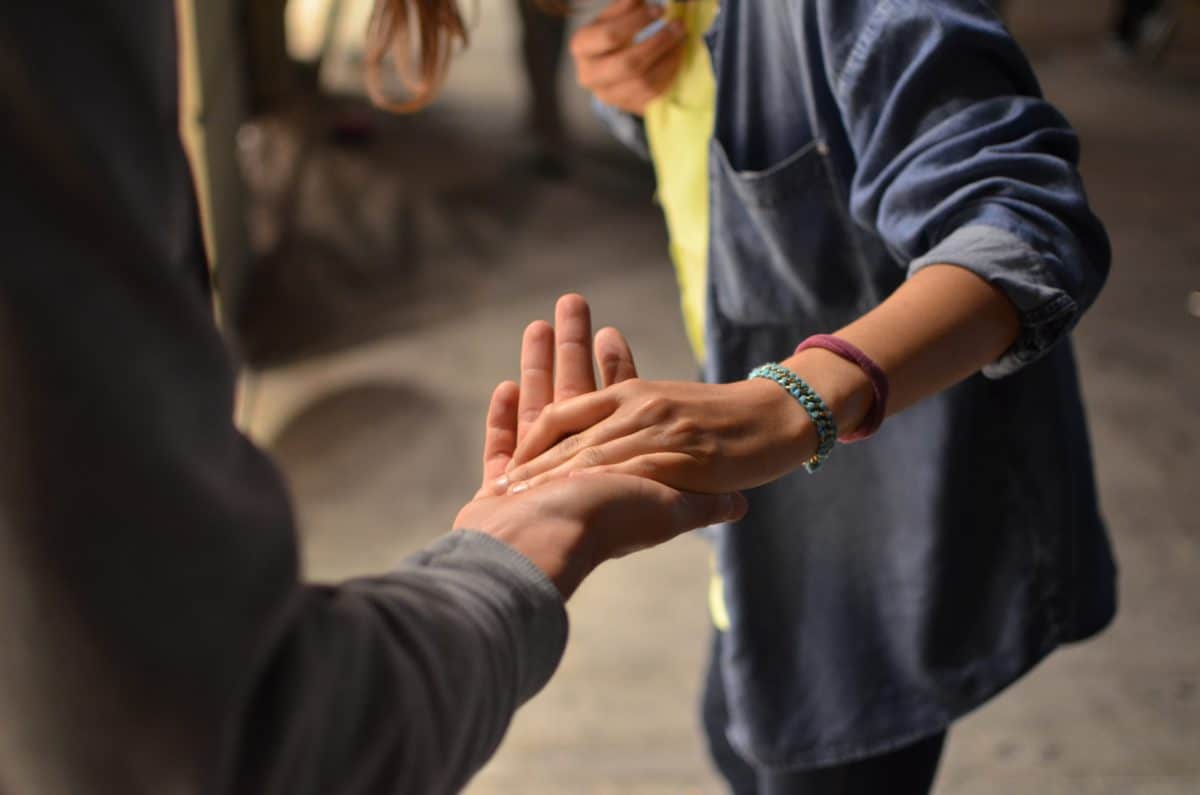 “I tell you, her sins—and they are many—have been forgiven, so she has shown me much love. But a person who is forgiven little shows only little love.” Luke 7:47 (NLT)

Big Idea:  We love the Son of Man because He first loved us.

As human beings, we are not very lovable. We are sinners, who often bite the hand of the One who feeds us. Yet God, because of His incredible mercy, has chosen to love us and to forgive us. Luke 7 describes a series of incredible events, where those who were outcasts from the Jewish social world were received by Jesus. First, a Roman centurion, directly responsible for leading a unit of troops that occupied the Israelite territory, was praised by Jesus for his faith and saw his servant healed. A widow who lost her only son, and thus her economic security, stood by as Jesus touched the (ceremonially unclean) dead body and raised him to life again. John the Baptist, in prison and soon to be executed, was described by Jesus as the greatest prophet that had ever lived.

Finally, in the text from which our key verse is drawn, Jesus was sitting at dinner with a Pharisee, and a notorious sinner came up behind him and began weeping. She took the water from her tears and used her hair to wash the grime of people, animals, and earth from His feet. She loved Jesus so much that the most disgusting part of His body was precious to her. Then she took an expensive jar of perfume, although she was likely poor, and broke it over His feet in what seemed like an extravagant waste to the rest of the table.

The host, Simon, failed to offer any of the normal components of hospitality. He offered Jesus no cooling oil for His head or water for His feet. He believed that his own doubts about Jesus were confirmed: a true prophet would have known who this woman was and would have rejected her. He was half right, of course, God’s True Prophet knew this woman’s heart was broken by her sin in a way that all of Simon’s external righteousness could not compete with. She had experienced God’s love when she was unworthy and loved Him in return. Simon knew self-righteousness and loved only Himself.

To illustrate the point, Jesus told a simple parable. Two people are forgiven sizable debts, but one is much larger than the other. Who loves more? The answer is obvious. In the same way, God’s love for those the deepest in sin often results in the greatest love when they have been redeemed. Luke, the companion of Paul who had persecuted the church, knows this better than most. We ought to know it too. The more we realize our dependence on God, and our inability to earn His love by anything we do, the more we will actually love and serve Him.

Discussion Idea: How does Jesus’ ministry as a friend of sinners actually help Him to reach the people who will do the most? How does being “good” come between us and godliness?

Prayer Focus: Pray for God to reveal the hidden sins of self-righteousness and pride, and replace them with gratitude.