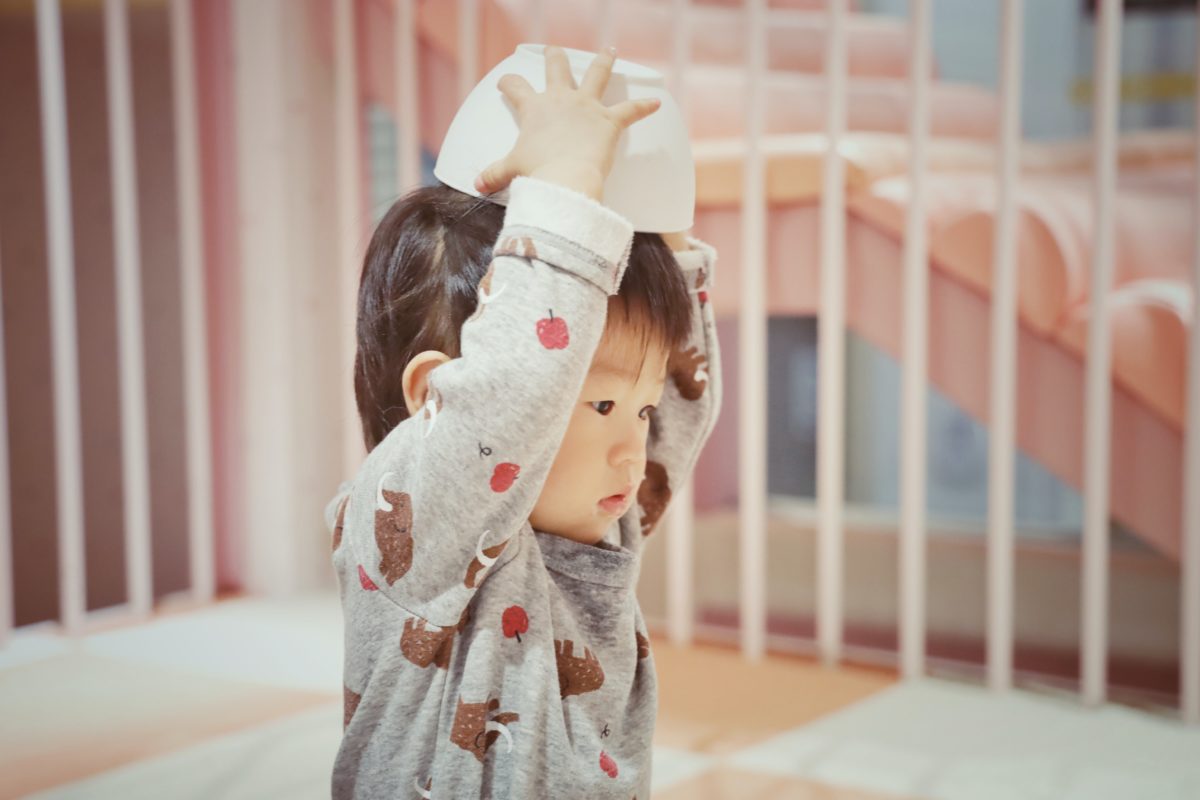 “Now you are no longer a slave but God’s own child. And since you are his child, God has made you his heir.” Galatians 4:7 (NLT)

When you were a child, you probably had some precise rules. “Don’t touch that! Don’t go there!” As you grew older, those rules changed. The earlier rules may have seemed reversed, but with hindsight, you can see they always had a particular trajectory. “Stay away from the stove” gradually turned into learning to cook with less and less supervision. It is not that your parents were randomly changing their minds, but that we need more detailed instruction when we are children than when we are mature.

Today’s text refers to a Roman custom where children were under the care of “tutors and governors” until they reached adulthood. The child did not have freedom but answered to a servant who, in modern English, was something like a nanny. His job was not to explicitly teach the boys but to discipline them and prepare them for adulthood. The child was free, and in some sense, the servant belonged to him, yet he was under the servant’s authority. So sons were treated like servants until they grew up.

Paul explains that the Law was like that. Perhaps the clearest example was when Jesus said that man was not made for the Sabbath but the Sabbath for man. There is no Law without humanity, so in some sense, the Law exists to serve us, not the other way around. Yet, for a period, God’s people were placed under the Law until the time to grow up came. The goal was never to stay under the rule master forever, but to grow up.

Jesus, the very Son of God, became a slave to the Law He had made so that He could redeem us from the Law. There is no need to act like a child; the full blessings of heirs are ours. A Christian being bound by the requirements of the Law is like an adult chewing on a bottle or climbing into a crib. Jesus has set us free by the gospel, so we should not be entangled again.

Discussion Idea: Why would Christians want to place themselves back in bondage? What kind of wrong thinking was leading the Galatians astray?

Prayer Focus: Pray for the maturity to follow God, not by Law but by the gratitude of grace.