Give Thanks at All Times 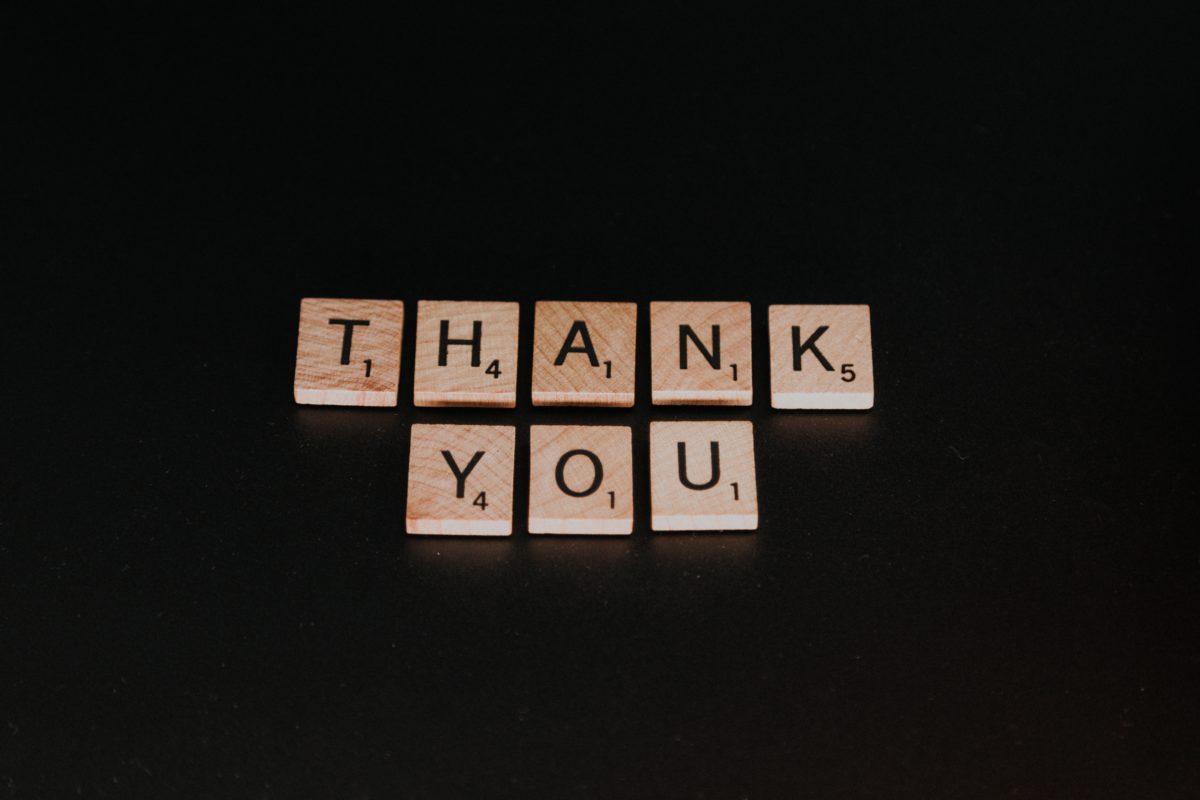 Big Idea: When we understand the Son of Man’s work, we will learn what it means to be thankful.

I read the story of some parents after World War II who gave their church an offering of $200 as a memorial for their son. Sitting there as the presentation was made, another mother whispered to her husband that they should make the same donation for their son. He was confused; their son had made it home safely. His wife replied that was her point: they should be grateful for what didn’t happen. How often do we pray and praise God for the accident we did not have, the sickness we did not get, or the job we did not lose?

Today’s reading includes two striking contrasts. First, Jesus talks about how a servant does his work first, and cannot expect a special commendation from his master for doing his job. Second, Jesus heals ten lepers, and only one returns to thank Him. Isn’t it ironic? When we do the smallest thing, we expect a parade. But no matter what God does for us, we carry on like we are self-sufficient.

This is silly enough for a Muslim or a Buddhist. But if you are a Christian, you believe that the Son of Man gave His very life for you, while you were His enemy, and sustains you every moment by His grace. We deserve only judgment and condemnation but are given mercy and love. Step back today, and take some time to realize who the Son of Man is and what He has done for you. There is no better prod to gratitude.

Discussion Idea: Why did the other nine lepers not return to thank Jesus? What are some overlooked blessings we can thank God for today?