He Builds His Church 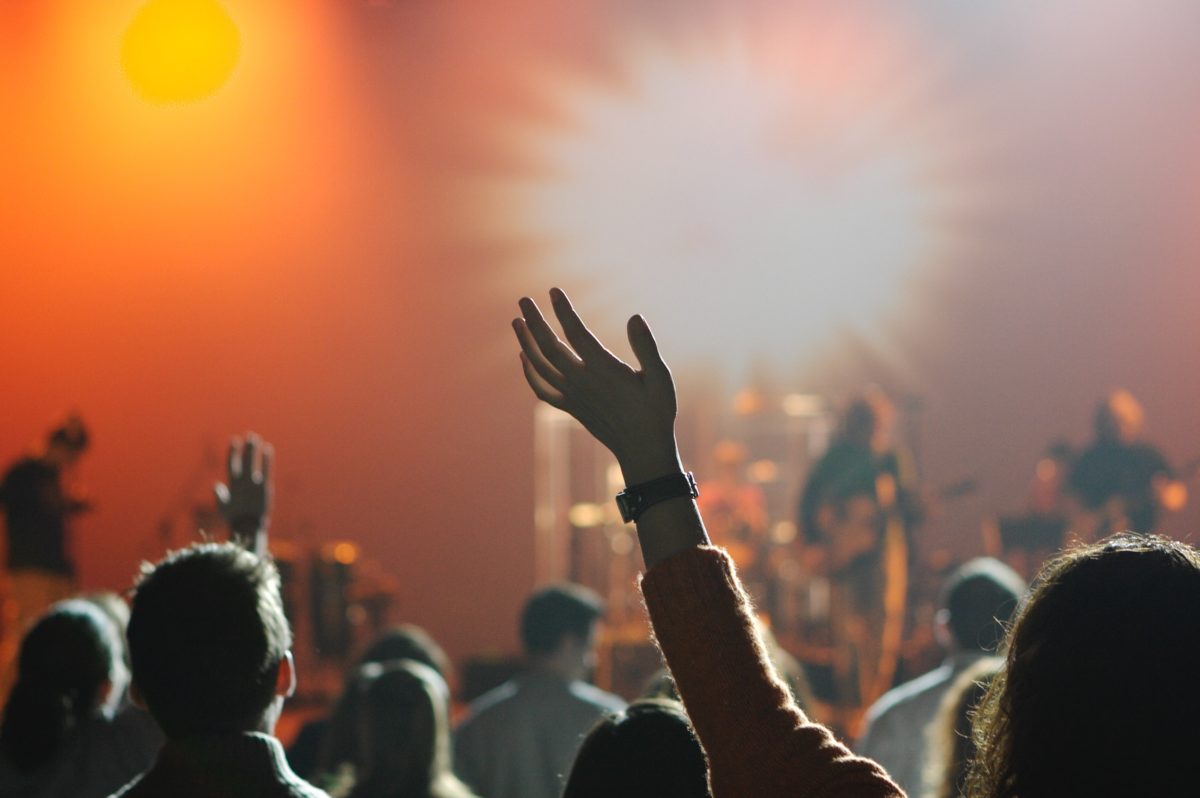 “All the while praising God and enjoying the goodwill of all the people. And each day the Lord added to their fellowship those who were being saved.” Acts 2:47 (NLT)

Big Idea: The Church of Jesus is built by Jesus.

If we were to trace the story of the Church of Jesus we would need to begin with John the Baptist. All of Jesus’ first disciples – and Jesus – submitted to John’s baptism. From those raw materials, Jesus assembled a group of disciples and promised that He was building an institution against which the Gates of Hell would never prevail. Indeed, His own death could not stop His assembly from being salt and light! He took His life up again on the third day to be her eternal head. In Acts 1, we saw Jesus ascend up to be enthroned in Heaven, no longer physically in our midst. But the Church He established to be His body persisted, although she waited in Jerusalem until the promise of the Father was fulfilled. I imagine this church almost like Frankenstein, assembled and waiting on the power to spring into action.

At the beginning of our chapter, the Church that Jesus built was plugged into the ultimate power source: the Holy Spirit. Now she was empowered to fulfill her Great Commission – taking the gospel and its implications to all nations. They spoke in other languages they had never learned as a sign that God was now building an assembly not of physical ancestry, but of faith (Isaiah 28:11). Peter preached a simple sermon about what Jesus did for us and how He fulfilled the promise of the Old Testament. Thousands felt their hearts pricked and turned to Christ in faith.

But, it was still Jesus building His church, just as surely as when He looked Peter in the eye and said: “Follow me.” They did not win people by their powerful oratory (they were fishermen), fancy buildings (they met in homes, no Christian church buildings would exist for centuries), or the promise of popularity and wealth (they faced persecution instead). They simply had Jesus, both His resurrection and the change He made in their lives. It was enough because building the church was not their job – it was His. It was the Lord who added to them daily those who had been saved, and they baptized them as an echo of what God had already decreed.

Discussion Idea: How did Jesus place you in your church? What circumstances or individuals did He use to get you into the local body that He intended for you?

Prayer Focus: Pray for God to keep adding people through our obedience and that we would have the same kind of unity that amazed the people in Jerusalem back in the first century.