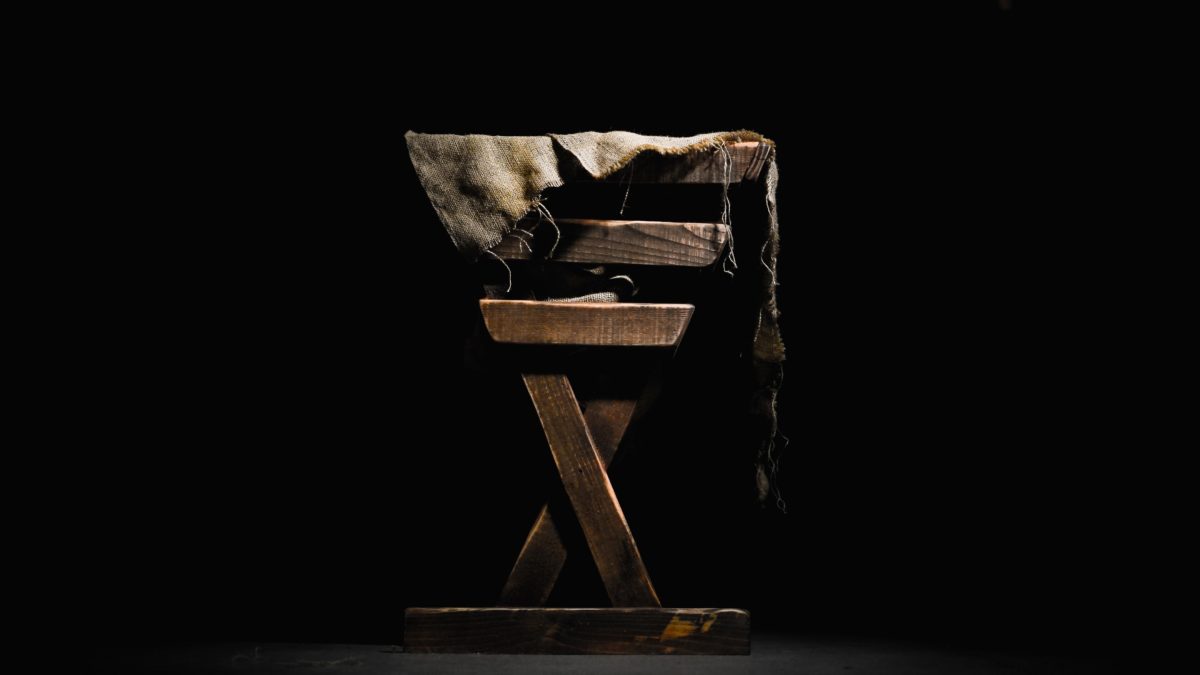 “So the Word became human and made his home among us. He was full of unfailing love and faithfulness. And we have seen his glory, the glory of the Father’s one and only Son.” John 1:14 (NLT)

The cross, Paul wrote, is “foolish to the Jews who ask for signs from heaven. And it is foolish to the Greeks, who seek human wisdom,” (1 Corinthians 1:22). There seems to be no limit to the ingenuity of those who want to get around the scandalous idea that God could die. But the absurdity of Christianity begins more than 30 years earlier than the death of Jesus. We may be too used to the idea to see it, but think about what it means that God became a man. We could sooner pour the ocean into a teaspoon than fit God into a human being! Athanasius wrote 1700 years ago: “He was not contained by anything, but rather contained all things Himself.”

Yet, this is what the Bible tells us happened. John wrote that “the Word became human and made his home among us.” He took on our weaknesses and our obligations. “But when the right time came, God sent his Son, born of a woman, subject to the law,” is how Galatians 4:4 explains it. The One who gave the Law, who formed Adam from the dust and breathed life into him, was born of a woman and placed under the Law. The One who spoke and made the world had to learn to talk, and the One who holds all things up by His power was held in a teenage mother’s arms. What can we say about this humility? How can we begin to comprehend this mystery? When there is nothing else to speak, it seems we must sing:

“This, this is Christ, the King,

Whom shepherds guard and angels sing:

Haste, haste to bring Him laud,

The Babe, the Son of Mary!”

Friends, many of you have struggled this year. Financial difficulties, health issues, grief, aborted ministry plans and more have weighed on your mind. Today, I don’t have any profound insights into the Scriptures to share with you. Just a simple reminder: the God who made you loved you enough to come down and bear it all with you. He is with you now. He has made His home among us, and that is reason enough for joy.

Merry Christmas from Church Answers. May God bless you with His presence, His peace, and His love.