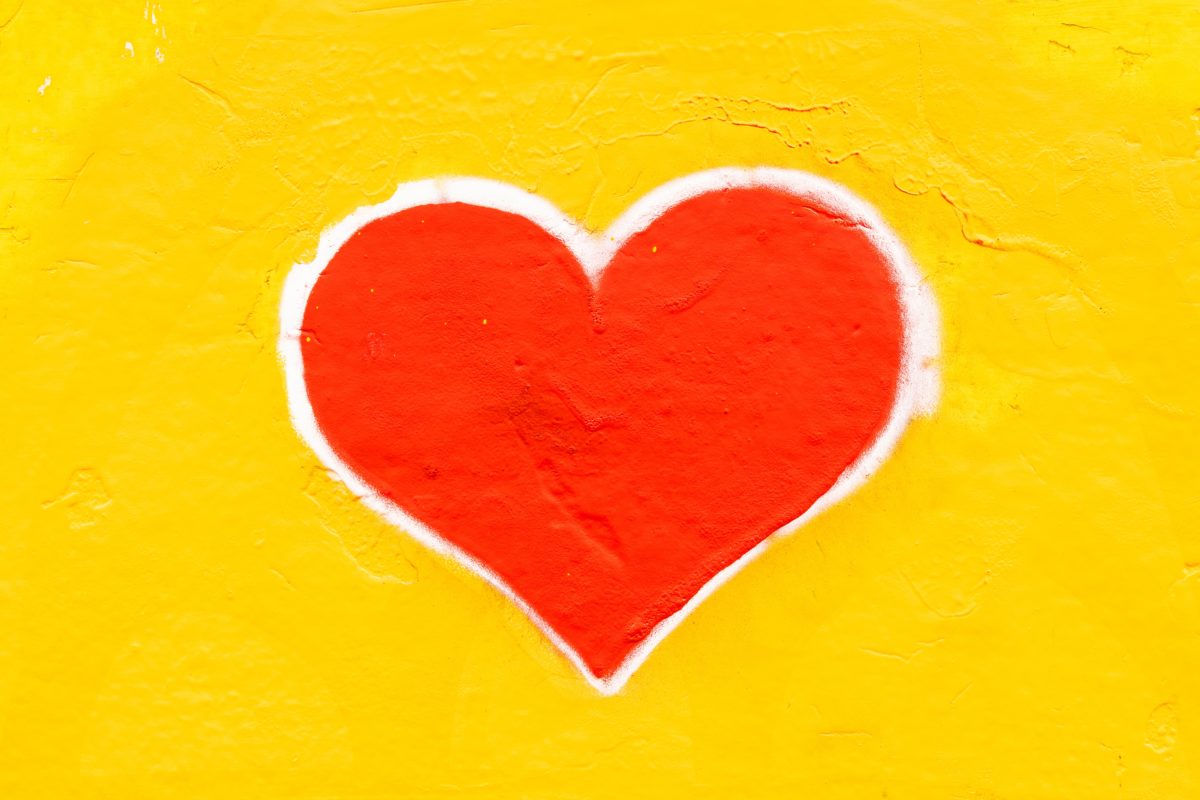 “He was fully convinced that God is able to do whatever he promises.” Romans 4:21 (NLT)

Big Idea: The greatest and the least all need the gospel.

Sometimes heroes seem to inhabit a different world than the rest of us. Who can think about Apollo 13 without wondering if Jim Lovell is made of a different kind of flesh than we are? Or look at Winston Churchill without doubting if we would have the strength to stare staggeringly powerful evil in the face and hold onto hope against hope? Could anyone claim to be like Jim Elliot and Nate Saint, giving their lives to try to take the gospel to the Huaorani people, and Elisabeth Elliot and Rachel Saint, going to love the very people that had killed their husband and brother (respectively)? For Paul’s Jewish readers, Abraham was like all of these combined. He was the founder of their nation, who with staggering faith had marched across the known world to go to the land God had promised. He was a religious, patriotic, and cultural icon. He lived centuries before the Law of Moses was given, and was the first to be ritually circumcised according to the commandment.

How does he fit into Paul’s radical claim that because we are all sinners, incapable of attaining righteousness by obeying the Law, we are all saved by faith alone? Isn’t Abraham’s faithfulness the perfect example of someone who was saved by good works? Paul’s answer is a challenge to read the Old Testament account carefully. God made a promise to Abraham that he would have a son and descendants as numerous as the stars in the sky or the sand on the beach (although his wife was too old to have children), that he would have a certain land, and that all nations of the world would be blessed through him (ultimately, a promise that one of his descendants would be the Messiah). Abraham believed God and God credited that faith to Abraham as if it were a life of righteousness.

Abraham’s relationship with God, Paul points out, was because of his faith in God before he was circumcised. Before Abraham took the mark of a Jewish man, he was already God’s. He did not comply with the Law first or join a religion first, he simply believed God’s Word. The hero came to forgiveness the same way as the murderer Saul and the same way as you and I can. God could have had Abraham be circumcised first, but He controlled the order so that we would know that external acts of obedience follow a change of heart, not the other way around.

Discussion Idea: Why is Abraham’s salvation recorded in Genesis, according to Romans 4:23-25? The Bible includes a lot of history; how does God use examples to help us?

Prayer Focus: Pray for the ability to grow in faith, and take God at His Word.