Heirs to the Kingdom 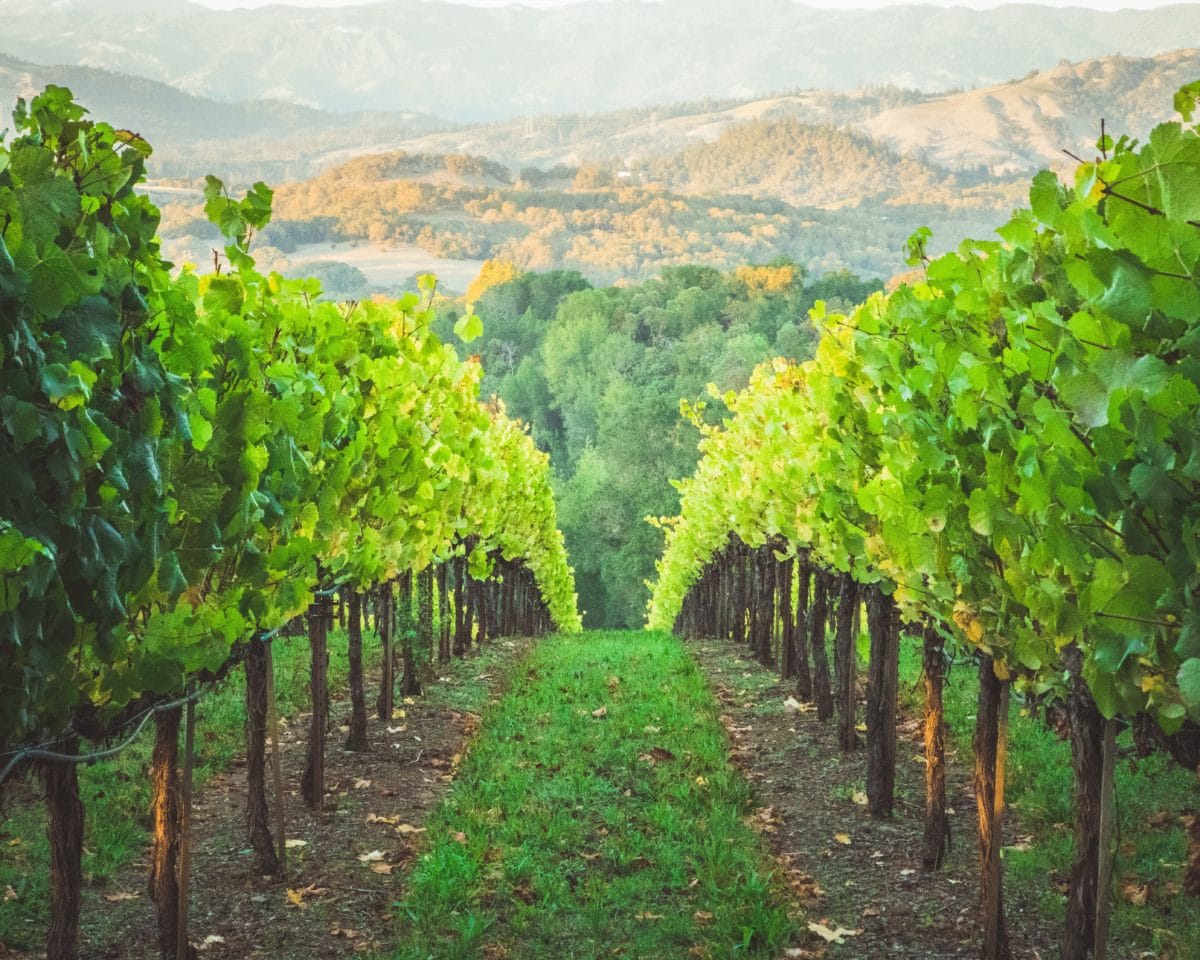 “But when the tenant farmers saw his son, they said to each other, ‘Here comes the heir to this estate. Let’s kill him and get the estate for ourselves!’” Luke 20:14 (NLT)

Big Idea: The Son of Man is the Heir of all creation, but invites us to share as joint-heirs with Him.

The parable of the tenants in Luke 20:9-18 is essentially a history of the world and of Israel in particular. God is the landowner, who planted a garden for mankind (and put Israel in the land that flowed with milk and honey). Everything we have really belongs to Him, and He sent His servants (Moses, the prophets, the apostles) to ask us for a portion of what was all His. Imagine! God lets us live in His world and experience His blessings, and all He asks in return is that we return a small portion of what is already His. But, the tenants beat the servant and sent him away empty-handed.

So the Master sent others, but they were mistreated too, one after the other. Finally, He decided to send His own Son: if they would listen to anyone, it would be Him. Instead of obeying, they cast Him out and killed Him. If they had accepted the Son, they would have had mercy. But if they rejected the Son, there is no later messenger of grace. Time is up. The tenants who destroyed His Son will find themselves destroyed, and find the vineyard given to others instead.

In the immediate sense, because the nation of Israel finally rejected Jesus’ plea, God offered the Kingdom to the Gentiles. More generally, the wise and the “righteous” of this world are rejected and those who come to Jesus with simple faith are the ones who inherit the Kingdom. When God comes to us, demanding what is rightfully His, do we respond with gratitude or entitlement?

Prayer Focus: Thank God for some specific blessings in your life, and ask Him to show you some ways to give a portion of them back to Him.