How to Resist Temptation 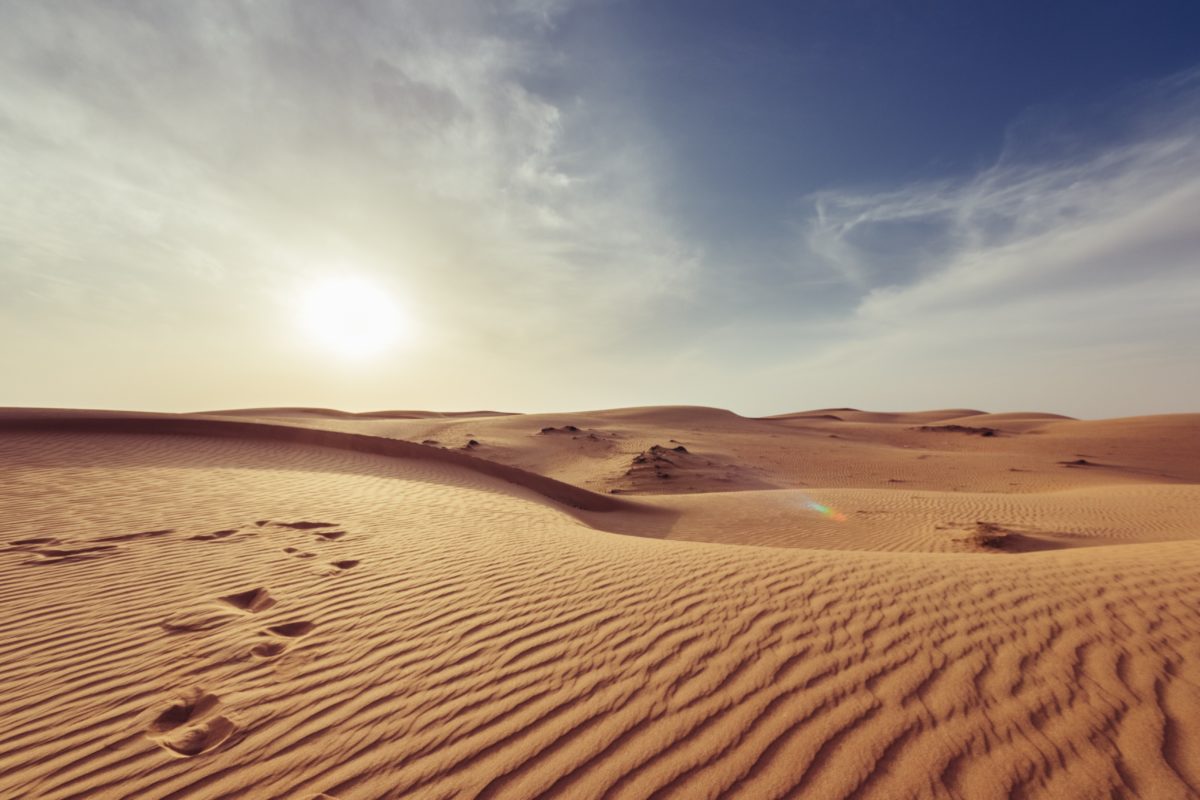 Big Idea: When He was tempted, the Son of Man responded with the Word of God.

In some sense, Jesus’ public ministry began when He was baptized at about 30 years old. Yet the first thing He did was to retreat from the public view to spend 40 days alone in the desert with God. This is strongly reminiscent of the 40 years the Israelites spent in the desert after being “baptized” in the Red Sea, where they were tempted to trust God for bread, kingdom, and leadership, but failed. During this time, Jesus fasted, the traditional method of reminding yourself that you are hungry for God, beyond what anything physical can satisfy. It was at this point of physical weakness that Jesus was tempted. The three temptations He faced were representative of the temptations that we all face: the desire for physical comfort, the need for prestige, and the pull of power (the Bible calls these the lust of the flesh, the lust of the eyes, and the pride of life in 1 John 2:16). Each time Jesus responded to these tests, He used the same method: He simply quoted the book of Deuteronomy.

Rather than resisting the temptation directly, Jesus chose to focus on the truth instead. It has been said that Secret Service agents learning to detect counterfeit bills spend much more time studying real bills than they do the counterfeit ones. It is easy to recognize the false when you know the real thing. Incredibly, although Jesus is entirely God, He resisted every temptation using the same resources available to you and to me, the Scriptures. The Devil quoted Scripture back at Him for the third temptation, suggesting that if Jesus is really the Son of God, He should prove it by jumping into a valley and letting God rescue Him. He misquoted the Scripture slightly, removing the words “in all your ways” and removed it from the context, where Psalm 91:1 restricted the promise to the one who dwells in intimacy with God. This half-truth was a whole lie. Jesus responds by quoting another Scripture: Don’t put God to the test. It is one thing to walk closely with God and know that He protects us wherever we go, but it is quite a different scenario to put ourselves into a bad situation and trust that God will bail us out.

After Jesus had faced these temptations, the Devil left Him for a while, and He continued His ministry, announcing the good news that God’s reign had come, healing the sick and casting out demons. Perhaps most significantly, He began by going to the synagogue and once again using the Bible to show whom He had come to be. The boy who had learned in the Temple was still about His Father’s business.

Discussion Idea: When you are tempted, how do you resist? What happens when you try to resist a temptation head-on, versus substituting it for something good?

Prayer Focus: Thank God that in Jesus, we have the power to resist temptation. Identify a specific area of temptation in your life and ask God to help you find a corresponding truth to replace it with.