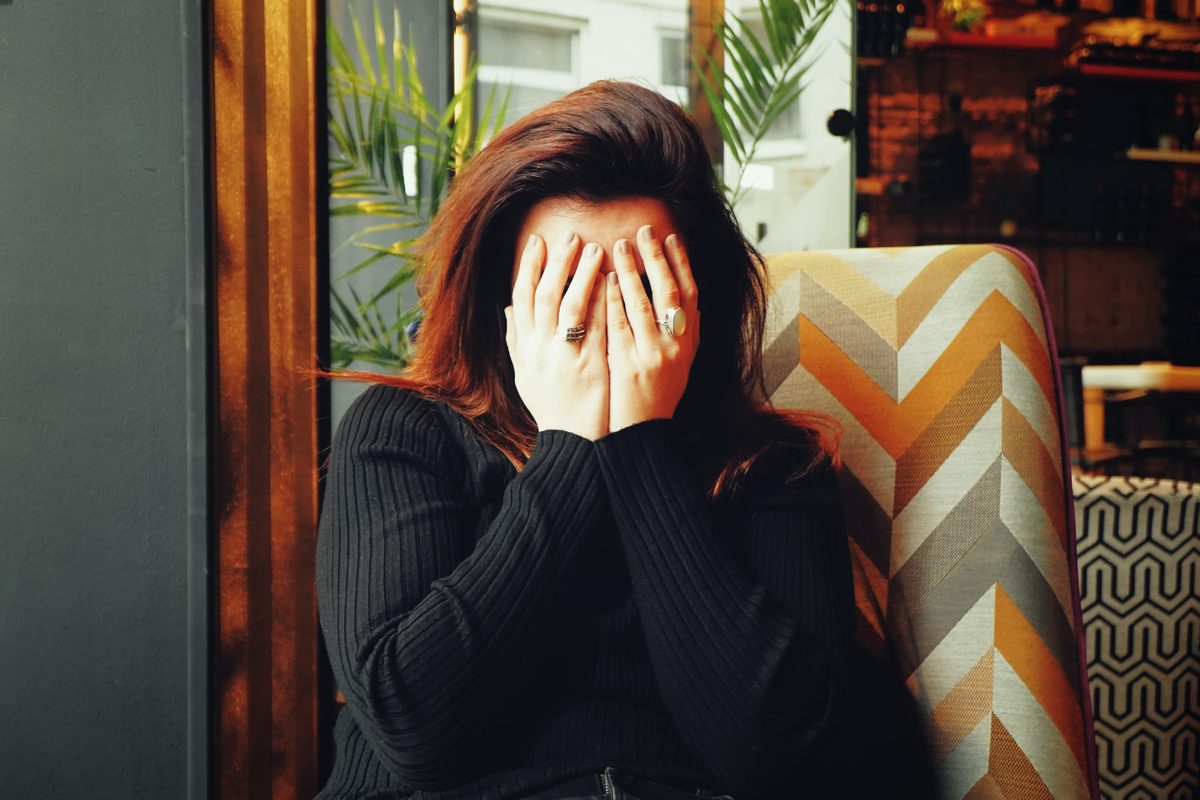 Big Idea: The humble are exalted by the Son of Man.

Have you ever seen someone waving at you, smiled, and waved back, only to find out they were waving at someone else? There is a particular kind of embarrassment that comes from thinking we are more important than we are and getting cut down to size. When it is some small social slip up, like a wave, we get over it quickly, but it still reveals something important about our hearts.

The first parable Jesus told in today’s chapter was hardly a parable at all. He saw the way that the people at the dinner party were competing for the honorable position, and gave them a very simple instruction: “Knock it off.” It is better, Jesus taught them, to put yourself in a low position and get invited to come up higher, than to put yourself in a top position and get knocked down a few pegs. When I was thirteen, my Dad captured the idea: “I would pat you on the back if you would get your hand out of the way.”

This is good advice for us in every arena. Don’t tell other people how great you are: be humble and let someone else lift you up. Jesus connects this to a fundamental theological principle: God will lift up the humble, and oppose the proud (Proverbs 29:23; James 4:6). Yet for something so obvious, Christians in ministry seem particularly vulnerable to missing it. There is no better example of this than Jesus Himself, who came and associated with the people who were rejected and mistreated. He humbled Himself, all the way to dying on a cross between two thieves. But because He humbled Himself, our Heavenly Father raised Him up again, seated Him back in His rightful place in the throne of Heaven, and gave Him dominion over all things. He is our example.

When we try and fight our own way to the top, we are working against the only King’s will and plan. Instead, if we trust Him and admit our own weakness, we are given freely what we could never take. The same one who was exalted for humbling Himself exalts us too.

Discussion idea: Why is pride such a powerful enemy? How can you be humble with your friends, following the example of Jesus?

Prayer focus: Thank God for humbling Himself to rescue you from your sin. Ask God to help you see the areas in your own life where humility is needed, and for help seeing Him clearly enough to put yourself into perspective.