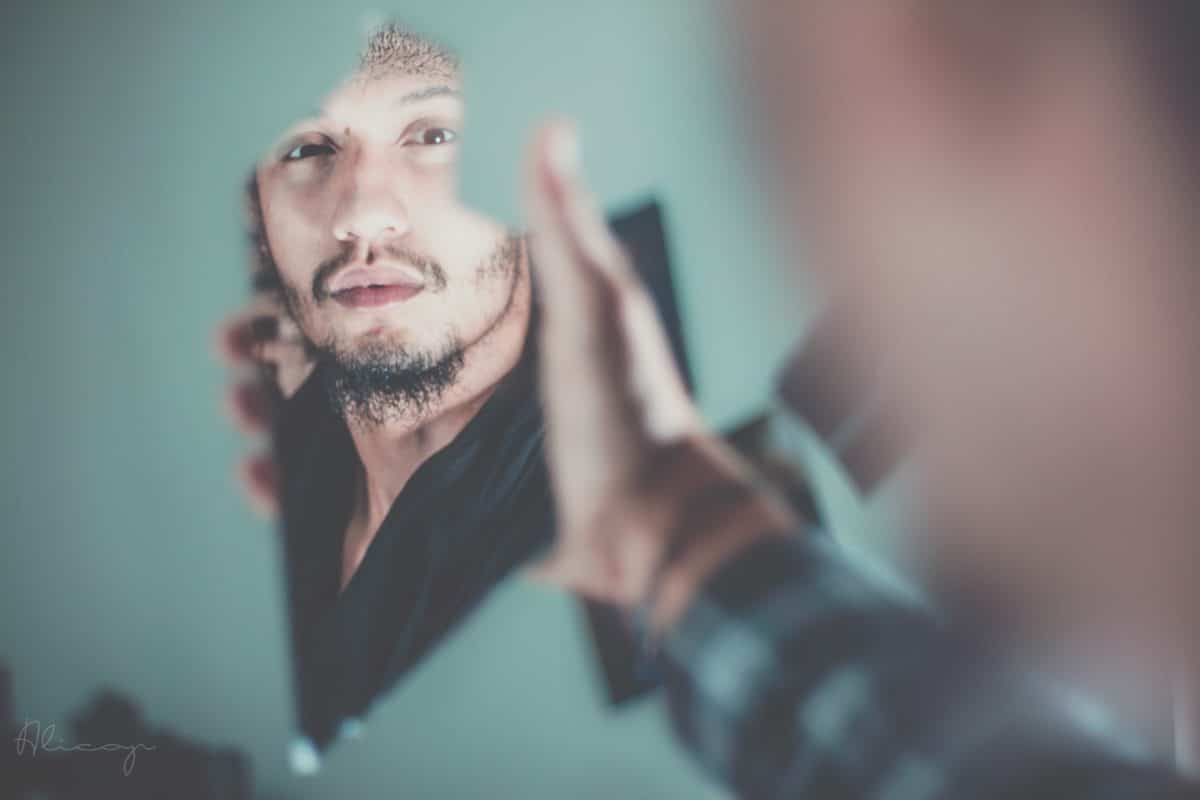 “Outwardly you look like righteous people, but inwardly your hearts are filled with hypocrisy and lawlessness.” Matthew 23:28 (NLT)

The Beatitudes back in Matthew 5 described the blessedness of someone who lives by the principles of God’s Kingdom. Those who mourned were poor in spirit and those who were persecuted were really under God’s blessing despite appearances. Chapter 23 tells the other side of the coin: those who looked holy on the outside but were rotten at the core. For these people, instead of calling them blessed, Jesus uses its antonym. Usually translated “woe” or “alas,” the NLT brings the point across sharply: “What sorrow awaits you!” Their external righteousness won them no credit with God because it went no deeper.

When we were doing this devotional as a family, I decided to act out verse 26. We have a coffee cup with a picture of the McNeill family (a great gospel group which sang at our church late last year). I took it outside, smeared it in the mud, and then washed the outside carefully, so their smiling faces reappeared. But the inside of the cup remained full of southeast Texas clay. I showed it to my 3-year-old daughter and asked her if she would drink out of it. You can imagine her reaction, especially if I tell you that she wears a tiara every day. Do we think God’s standards are any lower? We can impress the people around us with elaborate ministries, flowery public prayers, and Scripture memorization, but is a cup full of filth ever going to be the tool that delights the Holy One?

It is easy enough to do something that looks like holiness, but God is not impressed. Indeed, while there is no good sin, hypocrisy seems especially dangerous. If someone is involved in flagrant sin, they are often aware of it. Desperation is a good motivator. The hypocrite is just as sinful but has convinced himself (and sometimes other people) that he does not need repentance or forgiveness. Hypocrisy is like a wicked or incompetent physician who treats the pain and leaves the tumor. There is no one so hopeless as someone who does not realize she is sick. God is not satisfied with reforming the outside or with our own efforts to look impressive, but with our hearts. When He changes our hearts because of our faith in Jesus, everything on the outside will follow.

Discussion Idea: What was the last thing you did where outward appearance was the most significant factor? Why is this kind of temptation so enticing?

Prayer Focus: Pray Psalm 139:23-24: “Search me, O God, and know my heart; test me and know my anxious thoughts. Point out anything in me that offends you, and lead me along the path of everlasting life.”