Jesus’ Death Made Way for Life 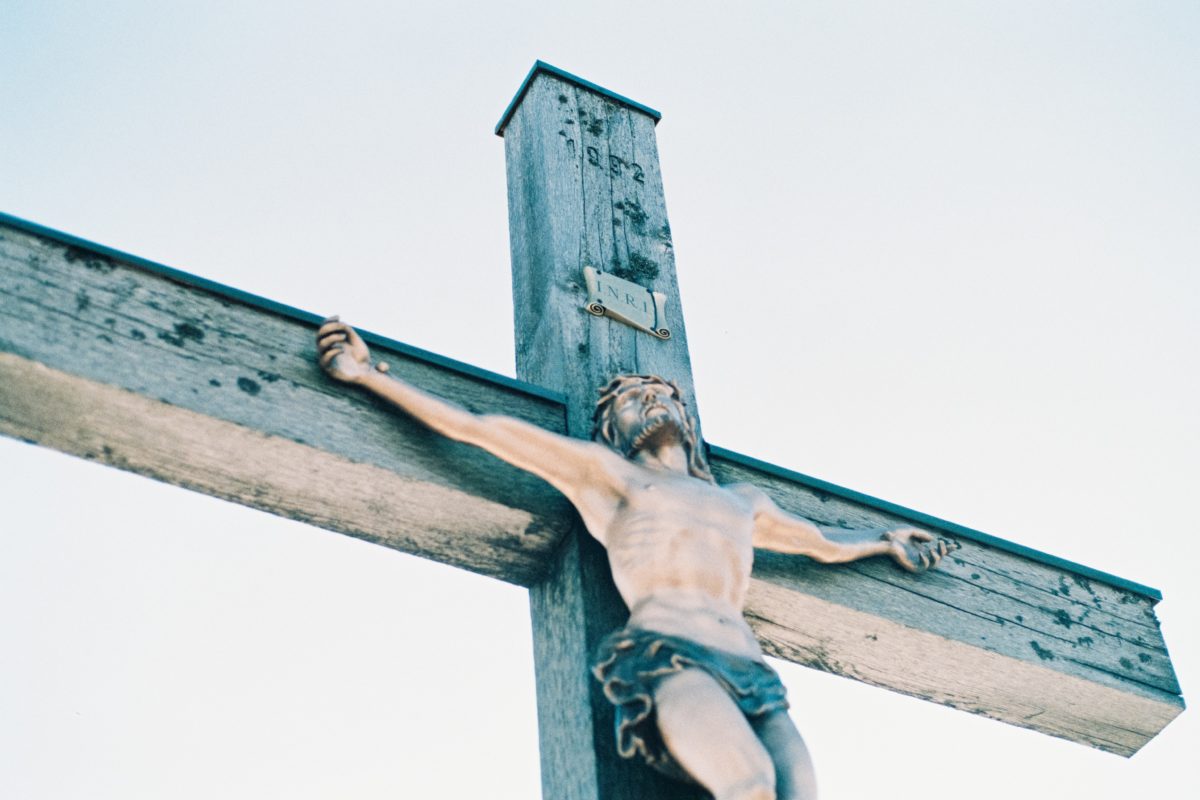 “At that moment the curtain in the sanctuary of the Temple was torn in two, from top to bottom. The earth shook, rocks split apart,” Matthew 27:51 (NLT)

Big Idea: When King Jesus passed through death, He gave us the path to life.

Matthew 27 is one of the essential chapters in the Bible. Jesus was delivered over to the Romans to be executed. The crowds were given a choice: Barabbas, a notorious criminal, or Jesus, an innocent man. They called for Barabbas to be released and for Jesus to be crucified. Innocence was mocked, beaten, and finally executed. The most extraordinary thing was how ordinary it all was: could the Messiah really die as so many others had before Him? From Adam onward, we read, “and he died” over and over again in the Bible. We see the righteous suffer, and God’s prophets rejected. How could the same Jesus who had done so many wonderful things meet such a pedestrian end?

But there were clues that the death of Jesus was not ordinary at all. He did not defend Himself before Pilate. The sun turned dark as He hung on the cross. He even prayed for the ones killing Him. Death is the most ordinary thing a human being can do – it is the only thing we all do – but there was something extraordinary about how Jesus did it. Something was going on behind the scenes: His cry about His Father forsaking Him showed that. But what was happening? At the center of the gospel is the claim that when Jesus died, like every other human being, He changed what death means for the rest of us.

In the holiest part of the Temple (the Holy of Holies) sat the ark of the covenant: the symbol of God’s throne and His presence. Between the ark and the outer courts was a special curtain that only the High Priest could cross, and he could only cross once a year. When Jesus died, there was a great earthquake, and that curtain tore from the top to the bottom. God sent a divine sign that Jesus’ death was anything but ordinary. He was the sacrifice that tore down the barrier between God and humanity, giving us access to the Father’s presence through the Son.

Incredibly, Jesus passing through death prepared the way for us to enter into life. He broke down the barriers of sin that kept us away and gave us the opportunity to access God. When He rose again, a representative group of saints rose too – leaving their tombs that had been broken open in the earthquake. The door is opened by His death, and His eternal life gives us the power to walk through.

Discussion Idea: The principle that life comes through death is the kind of paradox that defined the whole ministry of Jesus. Does your ministry rely on those kinds of paradoxical ideas or worldly wisdom? What are you working on that will fail without Jesus?

Prayer Focus: Pray for God to comfort those mourning loved ones. Ask Him to give them the assurance that if they know Him, they can enter His presence and the fullness of joy there.