Jesus Is Building a Spiritual Kingdom 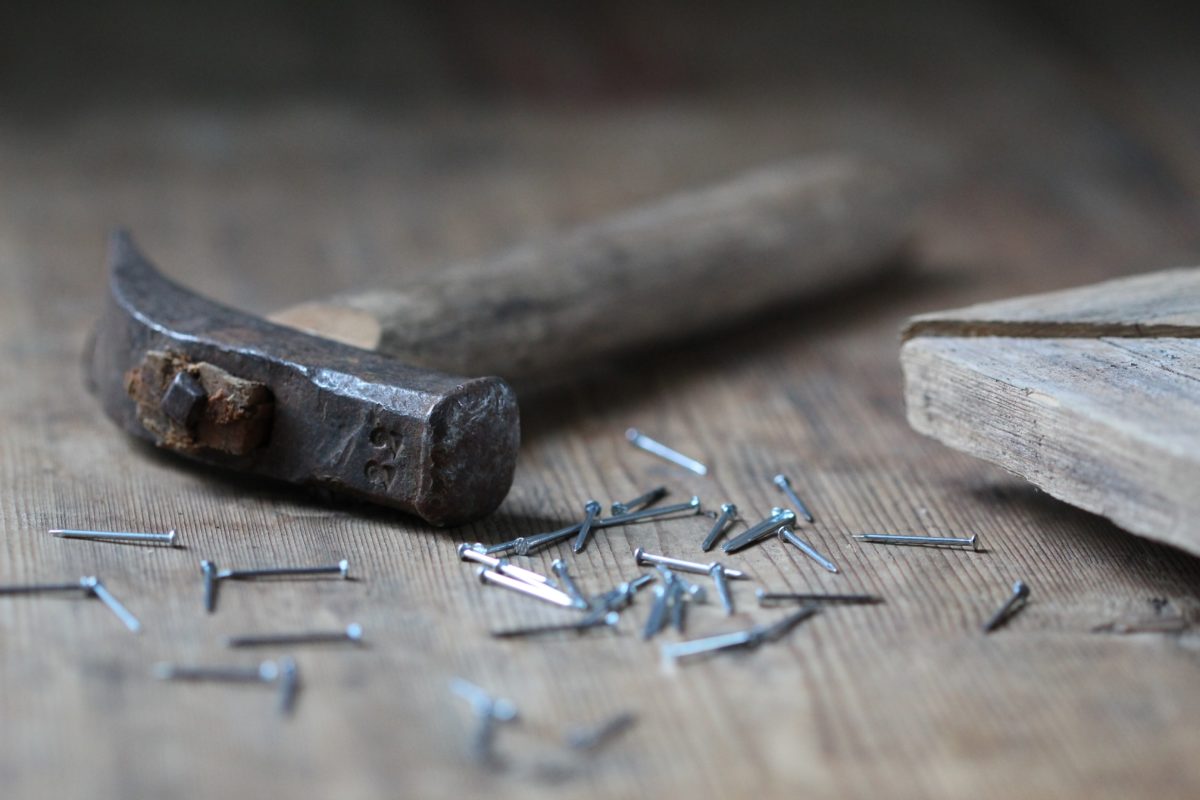 Jesus called out to them, “Come, follow me, and I will show you how to fish for people!” Matthew 4:19 (NLT)

Big Idea: Jesus the King came to build a kingdom out of people, not brick and mortar.

Sometimes, everything changes in an instant. At 7:45 a.m. on December 7, 1941, no one could predict that the lives of every American were about to be forever transformed. September 11, 2001, seemed ordinary, right until the moment it wasn’t. How long ago was it that you learned how to pronounce “COVID”? The routines of societies continue more or less untouched until some invader comes and shakes the foundations.

What is true of nations is also true of our personal lives. Peter and Andrew were throwing their nets like they had countless times, with the familiar sounds and scents of the busy lake all around them. They had been fishermen their entire lives. Their father was a fisherman. Their sons would be fishermen and their sons after them. Lives like that must have seemed so predictable, yet they knew things were changing. After hearing John’s preaching (and submitting to his baptism), they knew that Someone was coming who would baptize with the Holy Spirit and with fire. Their routines were about to be shattered because the invasion force of the Kingdom of Heaven was arriving. The one that John had preached about and baptized walked up to them and said: “Follow me, and I will show you how to fish for people!”

But what was sudden for Peter and Andrew is something for which Matthew has been preparing us. At the beginning of the chapter, Jesus was tempted for 40 days and was offered all kinds of things: food, pride, and political power. But Jesus’ responses are instructive. He was not building a Kingdom with the traditional materials, but a spiritual kingdom, so He quoted the Bible each time. His Kingdom would consist of men, women, boys, and girls of faith. Its victories would not be won with swords or bows, but with the Word of God and His transforming power. He did not call soldiers, but fishermen who could become fishers of men. His invasion force did not need to demolish castle walls, but the much more insidious strongholds of sickness, sin, and death.

Even though most of us know this intellectually, it is hard for us to deal with the implications. Physical struggles and successes are a lot easier than shaping the hearts of human beings. Winning elections, packing auditoriums, and raising money are all things we can measure. But that kind of victory is always fleeting. The path God lays out is the road to lasting significance.

Discussion Idea: The temptation to swap out God’s definition of success with a tangible one is always present. In what way is it the most dangerous for you?

Prayer Focus: Whenever Jesus faced temptation, He turned to the Bible. Pray for a commitment to Bible reading and prayer, to keep the tools you truly need close at hand.