Maintaining Unity Within the Church 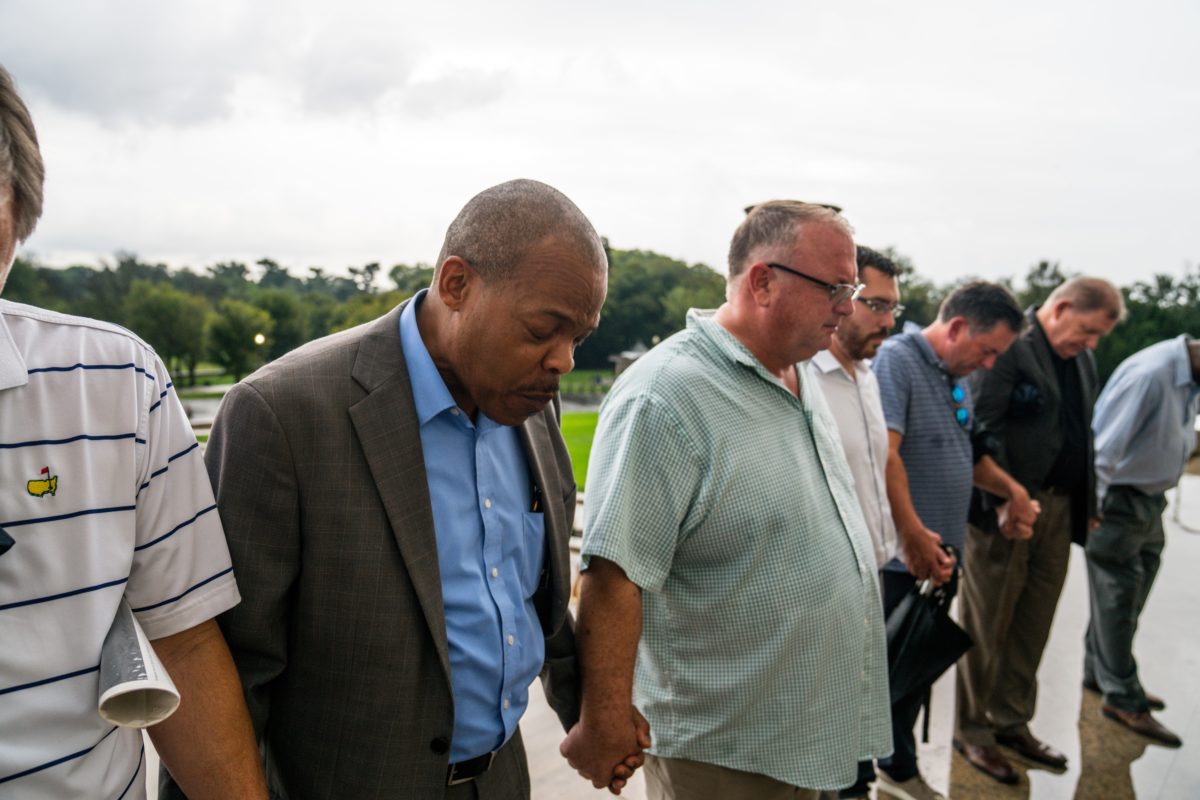 “So God’s message continued to spread. The number of believers greatly increased in Jerusalem, and many of the Jewish priests were converted, too.” Acts 6:7 (NLT)

Big Idea: The biggest threat to the Church of Jesus comes from within.

When persecuted, the body of Christ grew stronger. When some in the body lived in hypocrisy, the sin was removed and the body grew stronger. Is there anything that could stop the tremendous success of this church at Jerusalem? The enemy that posed the most  serious threat was far more subtle. As mentioned in Acts 4 and 5, the church at Jerusalem was pooling their resources and living with all things in common. As the church grew, the logistics began to grow more difficult and the Hellenistic (culturally Greek) widows began to complain that the Hebraic Jews were being treated better than they were. The division in the church caused a grumbling that forced the apostles to intervene. What the outside could not do, the bickering within almost did.

They argued that they should not leave their real work – the Word of God – to settle disputes about food. The fundamental job of the apostles, like the job of pastors today, was to pray and apply the Word of God to people’s lives. Being caught up in divisions in the church and micromanaging the physical needs would undermine that, so the church selected seven men to focus on these needs. The forerunners of deacons, their primary job was to maintain the unity of the church, at least partially by making sure the vulnerable in the church were cared for.

One of them, Stephen, became the first martyr when he was killed for preaching the truth about Jesus. But when he died, he prayed for their forgiveness just as the Lord did. The church was victorious again. The threat from within was handled, and the threat from without was overcome with faith.

Prayer Focus: Pray to be a unifier and a peacemaker, for God’s glory.