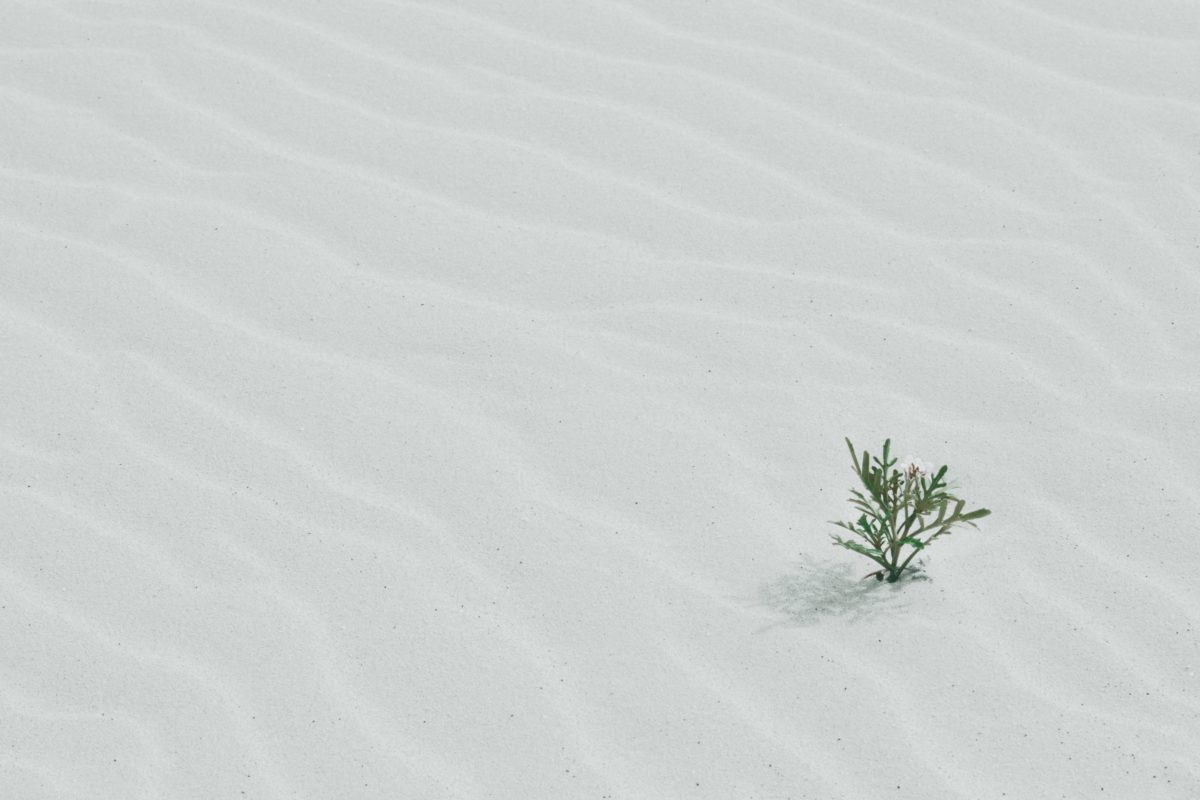 “Jesus looked at them intently and said, ‘Humanly speaking, it is impossible. But with God everything is possible.’” Matthew 19:26 (NLT)

Big Idea: In God’s Kingdom, the impossible is possible.

Matthew 19 is a chapter full of overwhelming demands. First, a group comes to Jesus to ask about divorce: under what conditions can a man leave his wife? The Master’s response is unflinching. Marriage is not a human act but a divine one. When a man leaves his father and mother, God makes him one with his wife. What God has put together, people should not separate. From the permission for unfaithfulness and Paul’s discussion of abandonment, we can say that a Christian may only dissolve their marriage when their partner has already broken it. The disciples, maybe half-jokingly, said it was better to never marry at all, if there was no escape clause. But Jesus agreed with them. Some people are given a special gift of singleness, but those who did marry entered into a holy union. The demand seemed impossible.

Later, a wealthy young man came to Jesus to ask what he needed to do to enter the Kingdom of Heaven. In response, Jesus listed the fifth through ninth commandments and the summary: love your neighbor as yourself. Enthusiastic (perhaps at the absence of the tenth one), the rich young ruler claimed he had done it all and asked what else he lacked. Jesus, came at the tenth commandment indirectly. Rather than asking if he had been covetous, Jesus asked the man to sell everything he owned and give it to the poor. This seemed impossible and the man went away sorrowful.

Of course, salvation is not by charitable donation. Jesus, in the same tradition as Nathan rebuking David through a story, used a specific situation to expose the man’s heart. When they were alone, Jesus told the disciples that it was very difficult for a rich person to enter the Kingdom. This was shocking to the disciples who assumed that a rich person must be especially favored by God. How could anyone be saved if a rich person could not? They were right in a sense. It is impossible for any sinner to enter the Kingdom. But God is in the impossible business.

No part of our lives or our ministries can be done in our own power. Raising a family, leading a church, or even coming to Christ personally are all beyond what we could ever do. But God does not call us to gather up the strength to climb some mountain. Instead, He calls us to trust Him and let His power work through us. The one who raises the dead and made the stars with His voice is the One who loved us enough to die for us. With Him, the impossible is possible.

Discussion Idea: In what areas of your life do you have to trust God? Are you guilty of human-sized goals to avoid the need for faith?

Prayer Focus: Pray for God’s perspective. Problems that seem insurmountable or temptations that seem overwhelming are nothing before the might and wisdom of God.