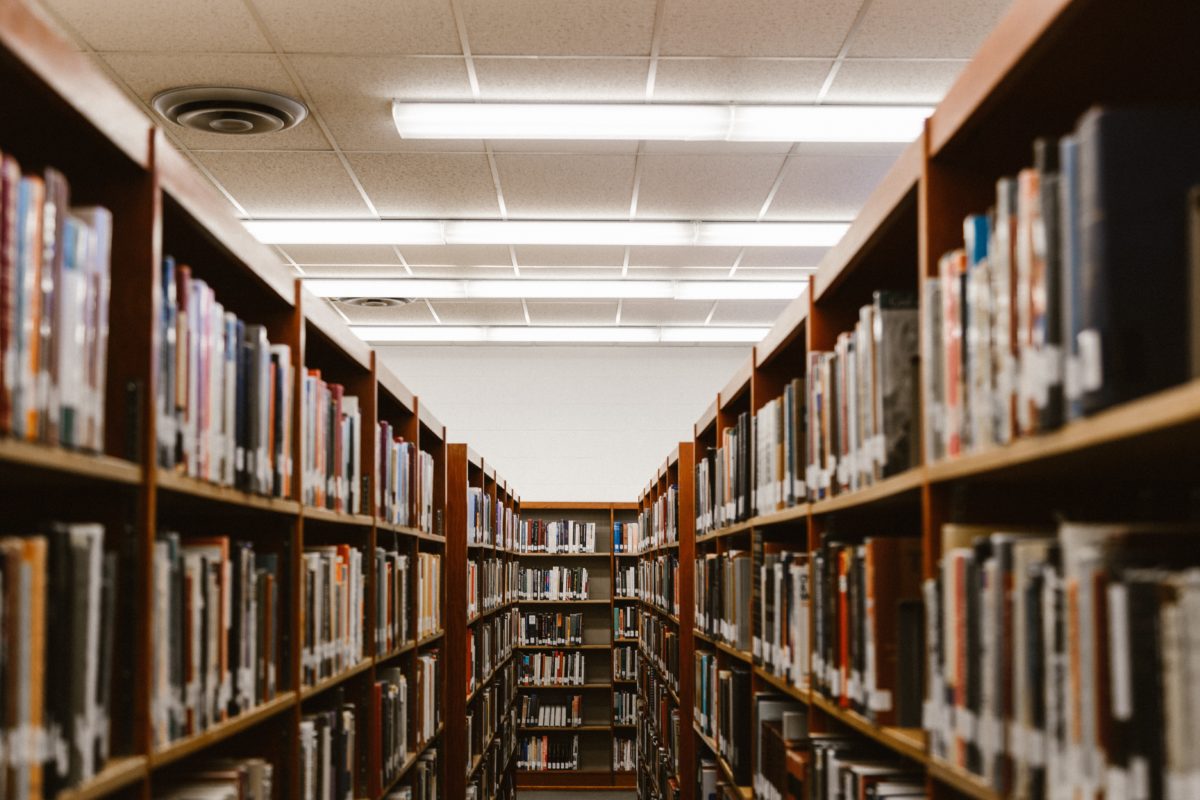 “Anyone who claims to know all the answers doesn’t really know very much.” 1 Corinthians 8:2 (NLT)

Big Idea: Knowledge is just information until it comes into the shadow of the cross.

One Christian sits in the temple of an idol, eating a feast of cheap meat that had been used in the sacrifice. Another, who had long participated in the same feasts as a believer, is outraged that the first is engaging in such sin – and tempted to join him. When the second confronts the first, he replies, “It is just a hunk of wood. The idol is not real, so how is it going to hurt my steak? I thank the true God for it!” Which of these brothers is right?

Neither, Paul says. The brother who exercises liberty is right theologically (an idol is not anything), but is wrong on a much deeper level. Because he is more concerned with winning an argument than winning his brother, he chooses correctness over love. His eating is not a sin for its own sake (meat is meat) but becomes a sin because of his arrogant attitude. Being puffed up with knowledge is the enemy of building up in love. Until we love, we really know nothing. God is not administering a multiple choice test for our brains, but reshaping our hearts. Arrogance about our knowledge and sophistication is evidence that we don’t know the first thing about being a disciple.

Imagine a 10-year-old with a mind like a steel trap. She memorizes everything there is to know about brain surgery and can recite every fact you could ask for. Will you let her put you under the knife? Of course not. Knowledge is not really knowledge until you can put it into practice. As Christians, some of us are morbidly obese. We take in lots of knowledge, but never work it out in love.

Can a truly cross-shaped faith ever tolerate that kind of insanity? The One who knew all, had all, and for whom all things existed, humbled Himself for the sake of love to go to a manger and a cross. How could I do less? Is it OK for me to eat meat sacrificed to an idol? Yes! Is my brother’s heart, bought with the blood of Christ, worth more than a grocery store full of meat? Undoubtedly. We do not know anything until we know with Jesus’ love.

Discussion Idea: What is a specific decision in your life where “What can I do?” is the wrong question, and you should be asking “What does love require of me?”

Prayer Focus: Pray that God would give us hearts that put others first, and eyes to see how.