No One is Too Undeserving 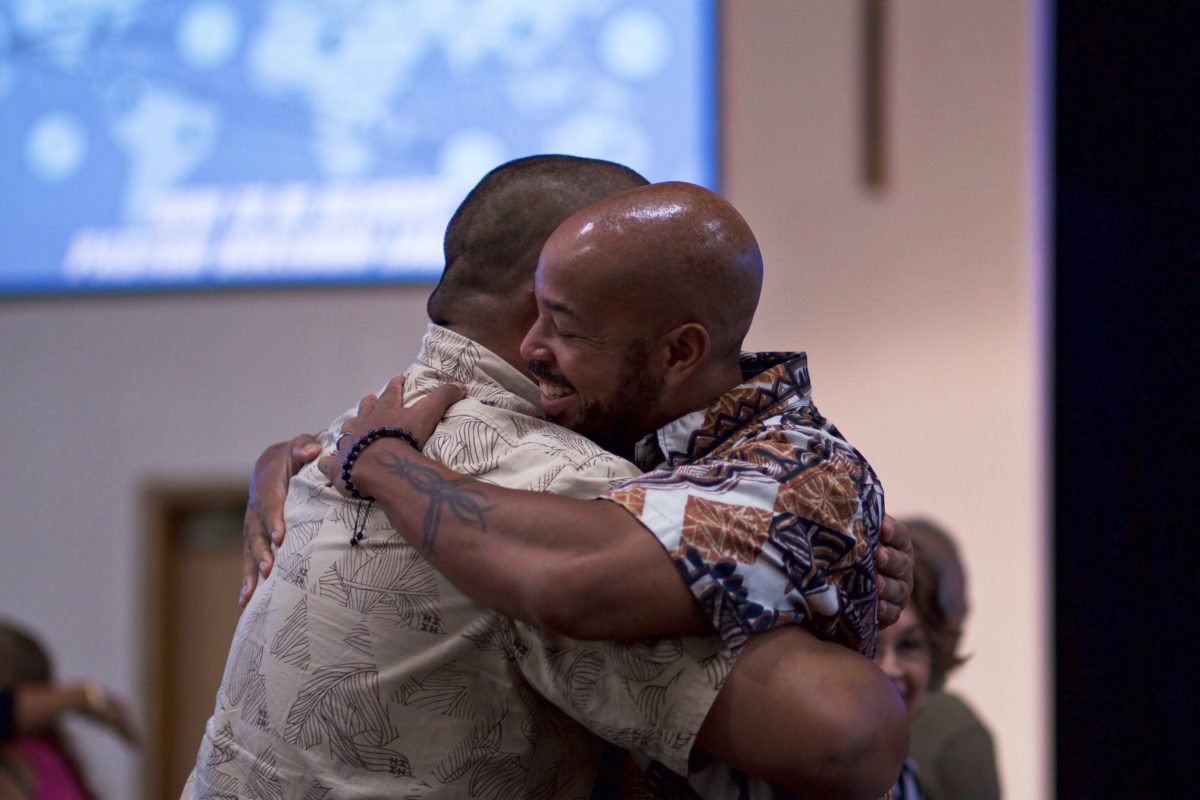 “So Ananias went and found Saul. He laid his hands on him and said, “Brother Saul, the Lord Jesus, who appeared to you on the road, has sent me so that you might regain your sight and be filled with the Holy Spirit.” Acts 9:17 (NLT)

Big Idea: There is no one too undeserving to become part of the church of Jesus.

Chapter 9 is a watershed moment in Acts, in the Bible, and in human history. Saul of Tarsus, who has supervised the death of Stephen and gone house to house persecuting the saints, is breathing murder against the Christians at the beginning of the chapter, but by the end, he has almost been killed twice for being a Christian himself. In the first verses, we find him on the way to Damascus, intending to take Jesus’ followers captive and back to Jerusalem where he would have jurisdiction to kill them. But a brilliant light intervened, and God struck him down and blind. As one of the most-loved hymns of all time puts it, his physical blindness allowed him to say that spiritually, “[I] was blind, but now I see.”

When confronted by the risen Jesus, Saul had to admit that though he had been sincere, he had been sincerely wrong. So he humbly went to Ananias, and on the way, he fasted and was blind for three days. God warned Ananias that Saul was coming, and Saul was initially reluctant. Ananias’s prayer was essentially: “Lord, do you know who this is?” God replied that Saul was going to suffer, but it was going to be for His Name. So Ananias, in an incredible act of faith, trusted God that Saul had been changed. The first thing that a Christian said to Saul which we have a record of is “Brother Saul.” Ananias called Saul his brother while Saul was still blind, before he had been baptized, and perhaps while he was still wearing a bloodstained robe. He was part of God’s family immediately and was baptized to show it publicly.

No one is so bad that they cannot become part of God’s family, and no one is so bad that we in His churches should reject them once they come to Jesus. Although there was some hesitation to accept Saul, the saints soon came to treat him as a brother, until all the churches were given peace and strength by his work and they multiplied (Acts 9:31).

Discussion Idea: What sins in someone’s past would make you reluctant to accept their profession of faith? Why?

Prayer Focus: Pray for your church to recognize that we are brothers and sisters in Christ, and to be given that special unity that only God can provide, no matter who we are or what we have done.