Not an Ordinary Human 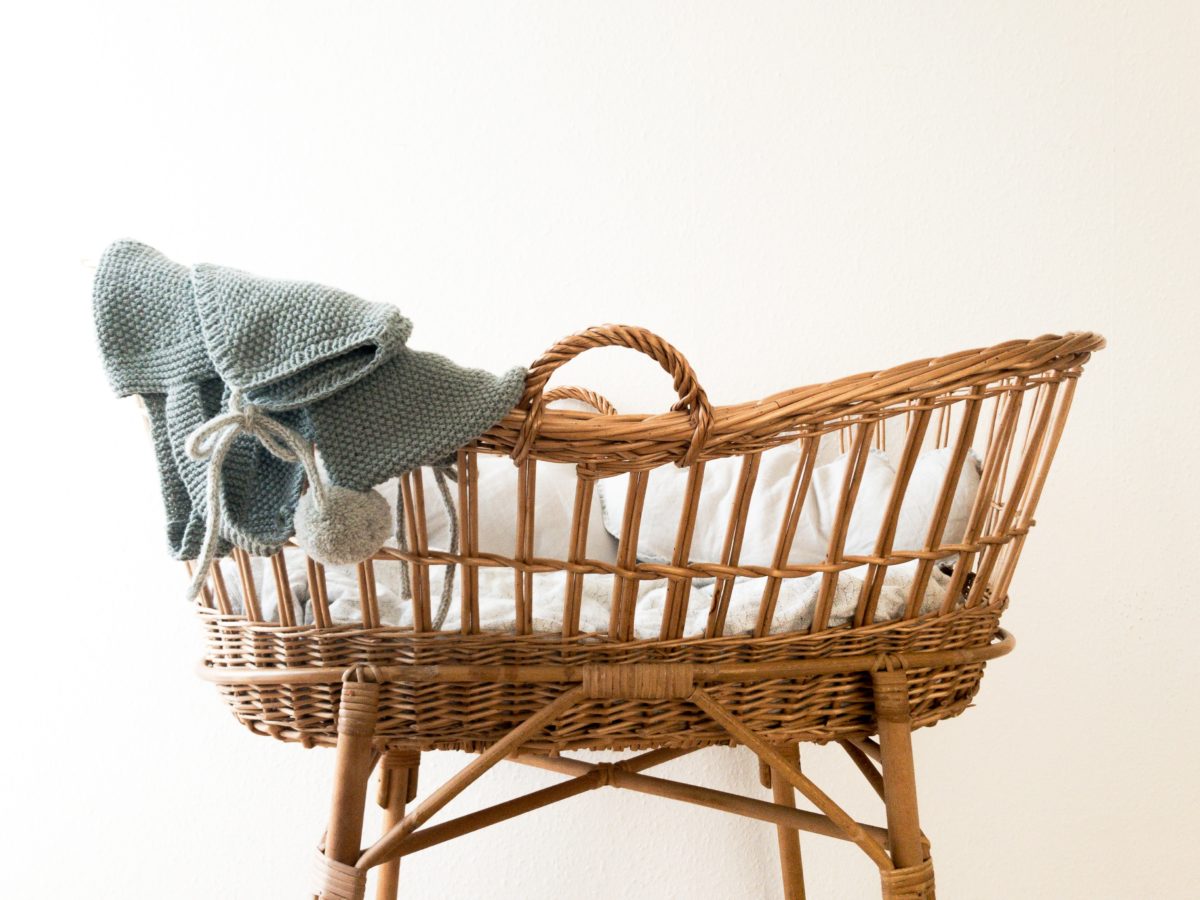 “The angel replied, “The Holy Spirit will come upon you, and the power of the Most High will overshadow you. So the baby to be born will be holy, and he will be called the Son of God.” Luke 1:35 (NLT)

Big Idea: The Son of Man is the Son of God.

In Alice in Wonderland, when the White Rabbit asks the King where to begin reading, the King told him to “Begin at the beginning and go on till you come to the end: then stop.” This is good advice for reading a book or telling a story, but in the case of the story of Jesus, it is not possible. Jesus has no beginning and no end, all of history is His Story, and for all eternity we will continue to know Him more and more. Yet, when Dr. Luke, the companion of Paul, picked up his pen to put the ministry of Jesus into an orderly account so that Theophilus and other Gentile (non-Jewish) people might read and believe, He had to begin somewhere. He chose to begin with the forerunner of Jesus’ earthly ministry, John the Baptist, then to the pregnancy of the virgin Mary.

The angel, Gabriel, came to Mary and announced to her that she would have a Son. Mary asked how this could be: she and her fiance Joseph had not yet been married, and she knew that a child required both a father and a mother. The angel explained that this would not be any ordinary child. He is not the son of any human Father, but the Son of God Himself, coming down to become the Son of Mary. Luke is giving us a hint that he will develop more fully later in the book: this is not the beginning of the life of Jesus, but the beginning of His human form.

The job of rescuing us from our sins was too great for any ordinary human to handle, or even for an angel. Instead, it required God Himself to come down. He did not come down in some kind of halfway trick, but the Son of God became fully the Son of Man, born under the rule of the Romans, under the Jewish law, and into poverty. He humbled Himself so that He could lift us up.

Discussion Idea: Based on what you know about Heaven, what do you think Jesus gave up when He became a human being? Remember that He remained 100% God, but did not take advantage of the privileges that provided.

Prayer Focus: Thank God for coming down to us, when we could never get to Him. Pray for the humility to serve others, like He humbly served us.