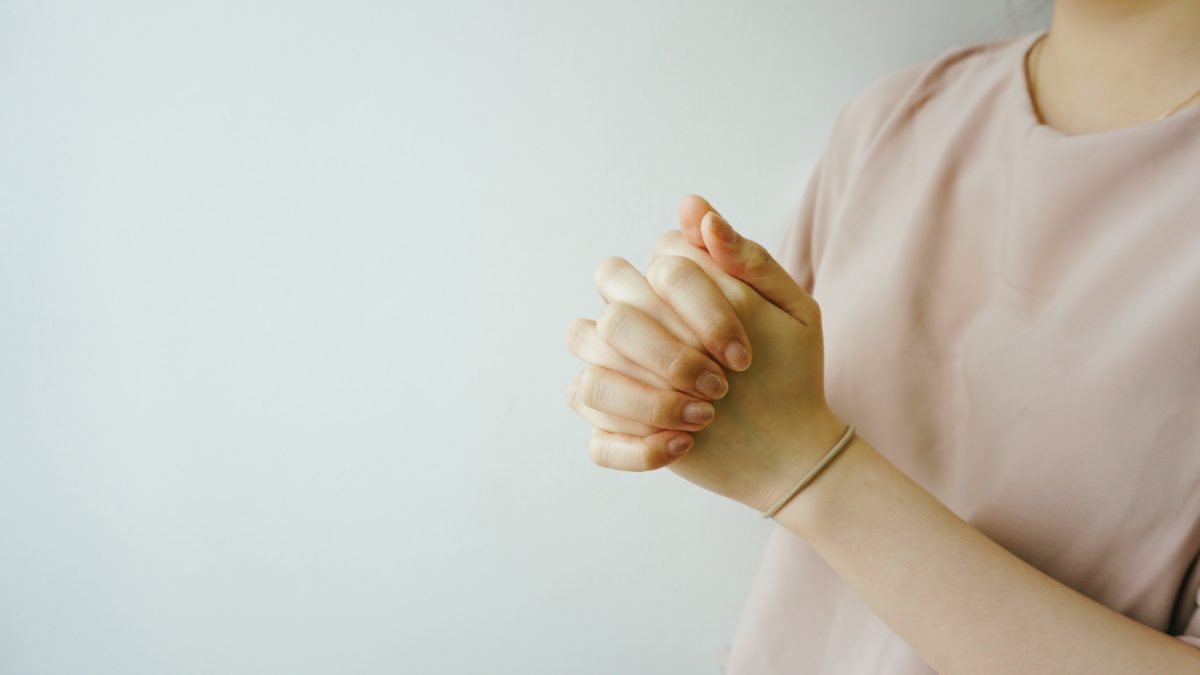 “He is the kind of high priest we need because he is holy and blameless, unstained by sin. He has been set apart from sinners and has been given the highest place of honor in heaven.” – Hebrews 7:26 (NLT)

Big Idea: The Son of God is our perfect priest.

Hebrews 7 involves a complex argument. Abraham (Genesis 14:17-20), after rescuing his nephew Lot in a battle, gave a tithe (the first ten percent) of the spoils to the Gentile king of a city called Salem (which would later be known as Jerusalem, see Psalm 76:2). That king, Melchizedek (mel-KIZ-uh-dek), was only mentioned in one other Old Testament text (Psalm 110:4) that predicted God would raise up another priest after the order of Melchizedek. The anonymous author of Hebrews explains that Melchizedek serves as a portrait of Jesus: with no genealogy listed, no birth and no death, he points to the King and Priest who would be born of a virgin, and live forever. In fact, Abraham paying a tithe to a priest showed that his grandson Levi would not be the father of the only legitimate priesthood. When the Son of God became the eternal High Priest, He would not be reversing what had come before, but going back to fulfill the original model.

In the Old Testament, priests would make sacrifices for their own sins, and once purified kill animals for the sins of the people. There was no forgiveness by ancestry, citizenship, or future good works, only by a conscious decision to come and ask the priest to intercede on their behalf. Jesus, the ultimate High Priest, did not need to make any sacrifice for Himself – He is eternally sinless. He did not offer animals as the bloody reminder that sin deserved death, but offered Himself as the perfect sacrifice.

It is not enough to believe in God intellectually. It is not enough to be “good,” because all of us have sinned. We must go to this High Priest, confess our sin, and let His sacrifice make us clean. He is willing and able to bring us peace with God, if we will ask Him. All we have to do is admit that we are sinners, deserving God’s judgment, believe that Jesus died on our behalf and rose again, and call on Him to save us. Why not now?

Discussion Idea: When was a time that someone made peace between you and someone else? What did they need to do that? How is Jesus the supreme example of that?

Prayer Focus: Pray to God, thanking Him for the opportunity to pray to Him because Jesus has made peace.