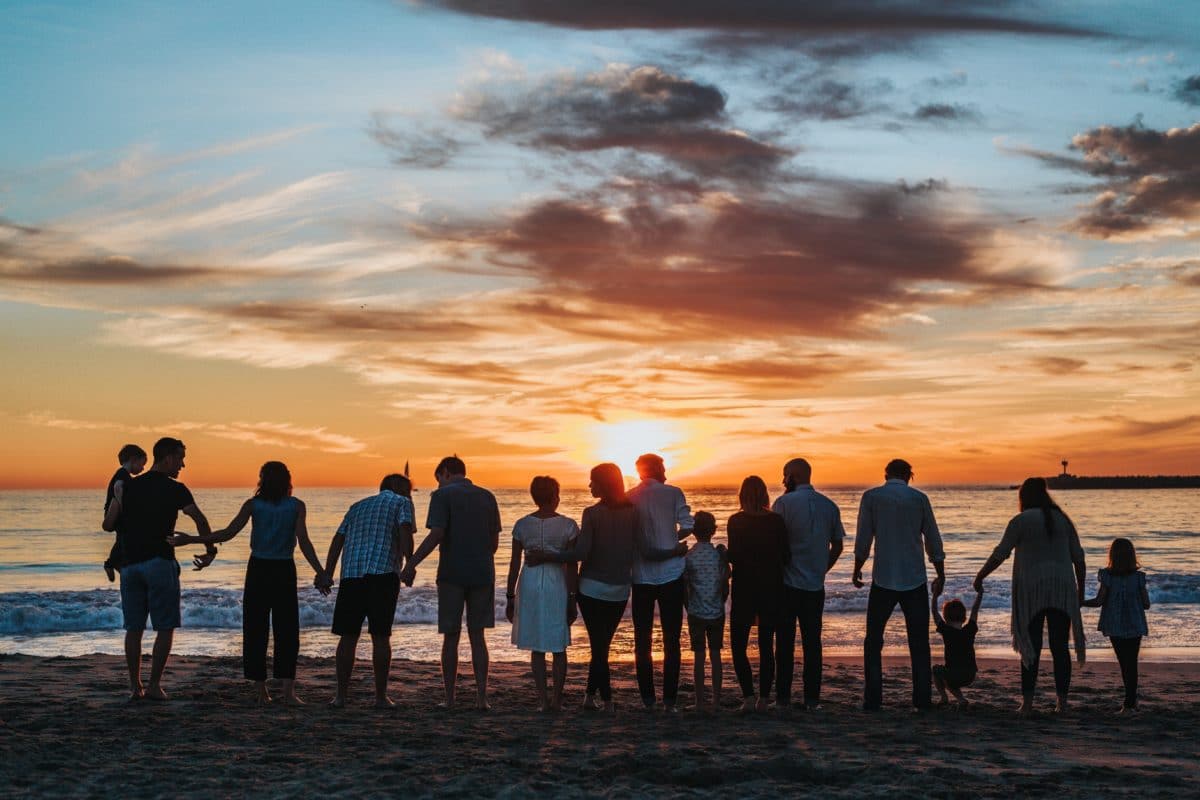 “For since their rejection meant that God offered salvation to the rest of the world, their acceptance will be even more wonderful. It will be life for those who were dead!” Romans 11:15 (NLT)

Big Idea: All nations are brought into God’s family by the gospel.

Can you imagine what it would have been like to be an angel on the day Adam fell? God had carefully formed the world and created a being in His own image to rule over it on His behalf. You sang in sweet harmony with His declaration that it was very good. God carefully planted a garden for the image bearer and gave him a perfect wife. Yet it was not enough. Adam and Eve wanted to be gods themselves and so they rejected God’s law for their own. If angels weep, they must have shed many tears over this beautiful scene wrecked by sin. Their songs still praised the holiness and the majesty of God, but what would happen to man and to the creation he inhabited?

To an angelic mind, the consequences must have been obvious. Humanity’s relationship with God would be shattered, and their relationship with each other would be broken as well. A generation later, one of their children is dead and the other is a murderer. Tragic, but not shocking. There are no limits to how far those without God will go, as Satan and his angels had already proven to you. What is God going to do with this mess?

Someone once told me that when you have a field of cotton to pick, you start with the spot next to you and go from there. In the same way, God took Seth (Adam and Eve’s third son) and chose his line to redeem the world. It carried down from Seth to Noah, from Noah to Shem, from Shem to Abraham, from Abraham to Isaac, and from Isaac to Jacob. Jacob’s name was changed to Israel, and his 12 sons became a nation. They were called to be priests to God to lead the world to Him. That family was like a plant, carrying life out to its branches. But many of them had the right parents but did not really know God. They looked like part of the vine, but they did not carry its life.

But there were always some who had genuine life (including Paul himself!) and so a faithful remnant carried the line forward. Finally, the one son of Abraham who was truly faithful came: Jesus, the root and the offspring of David. “I am the vine,” He said, “you are the branches. Without me, you can do nothing.” Some of the natural branches were hardened, even to the point of crucifying their Messiah, but doing so provided the path to life. Through Jesus, those without a family link to Abraham (Gentiles) are grafted in and become part of Abraham’s family. Paul says that the conversion of the Gentiles provokes some of the Jews to jealousy and brings them to faith. Everyone has been under wrath, so everyone can receive mercy (Romans 11:32).

When all of the Gentiles who will be saved have been saved (grafted in), He will prune the olive tree of Israel until only true branches remain. If their rejection of Jesus gave the Gentiles acceptance, what could their acceptance mean but resurrection? So the faithful dead of all the ages will be raised, from Abel onward, and will stand together as one family

Prayer Focus: Pray that God will help you notice an opportunity to share the gospel which you might overlook because of a human barrier.