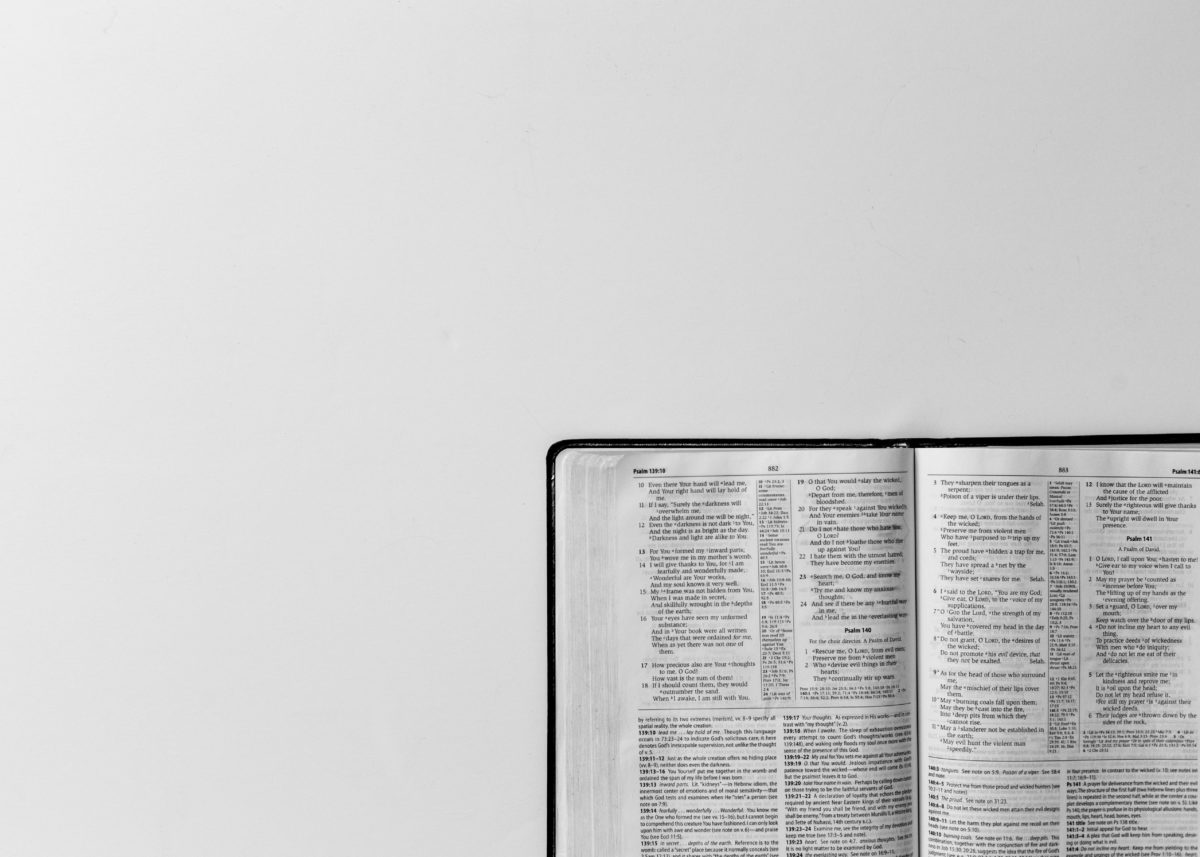 “Dear brothers and sisters, I want you to understand that the gospel message I preach is not based on mere human reasoning.” Galatians 1:11 (NLT)

Big Idea: The gospel is God’s gift, not man’s invention.

Have you ever had an idea you thought was really great? You were sure you had come up with something creative and effective, but then when you tried to execute it, you found out that your idea was not quite as clever as you had expected. Human ideas are almost always like that. Some of our greatest inventions (like penicillin, microwave ovens, and Teflon) were accidents. Even our best ideas rarely go off as we planned. When we imagine something was perfect, it is because we are so used to making constant adjustments that we do not even realize that we are doing so.

Not so with God. His plans are perfect from eternity past and never require adjustment. That is why the provenance of the gospel is so important. Is this an idea that Paul came up with? If so, it would require constant adjustments and could not meet the rigors of modern life as it was originally crafted. Many liberal scholars claim that Jesus was just an ordinary man and the whole framework of Christianity was developed later. The heretics at Galatia advanced a similar line: Paul’s ideas of grace and faith alone went too far. Those things were good and necessary but useless without keeping the Law. If the gospel is Paul’s idea and merely an anomaly, it has no authority. But Paul explains that this is not the case.

There is only one gospel. Jesus entrusted it to the twelve during His earthly ministry and then to Paul. Any other gospel is no gospel at all, no matter how impressive the messenger (Galatians 1:8). Indeed, Paul says that if he preached another gospel, he should be under a curse. It is not his message, which he would have the right to modify as he saw fit. The message is God’s and He alone has the right to set its terms. Paul spent 3 years in the desert, receiving a similar mentorship from the risen Jesus that the twelve did during His earthly ministry. The message is united: we are saved by grace alone, through faith alone, in Christ alone to the glory of God alone.

Discussion Idea: How do people try to discount the source of the gospel today? Why is the doctrine of the Bible’s inspiration and inerrancy important?

Prayer Focus: Pray that God will hinder the spread of false gospels that lead people astray and take the true gospel to all of the nations of the earth.