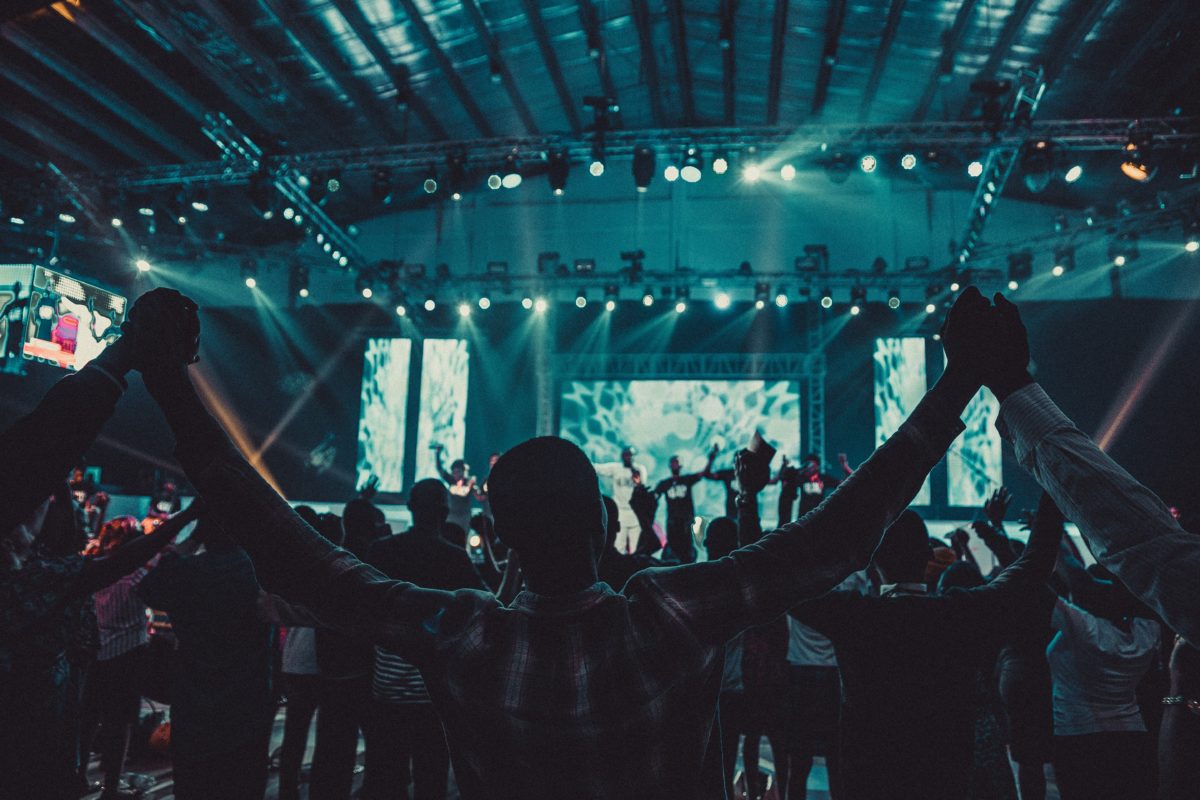 “Most of you opposed him, and that was punishment enough.” 2 Corinthians 2:6 (NLT)

Big Idea: Our weakness can be redeemed.

Back in 1 Corinthians, we learned about a man who was engaged in immorality of the highest order. The church was instructed to remove him from their fellowship and to pray that he might repent and be restored (the same process laid out in Matthew 18). Now the same church which had delayed acknowledging the sin was reluctant to forgive. Had it been long enough? Could he really be sorry? The same Paul who had warned them not to sweep sin under the rug now warns them against ignoring his repentance. His weakness had been touched by God and his suffering was not aimless. It was to transform him into the man God wanted him to be. They did not need to leave him in his pain forever, because pain has purpose. Weakness can be redeemed.

The man’s sin was not the issue, ultimately. It was his response to correction. If he had taken the gospel message, that we are sinners but God is ready to forgive, as an offense and a stench, it would have led him to death. If he took it, as he did, a sweet savor of hope and forgiveness, it would lead to life. His suffering was destined to be what he made of it. If he had chosen to see it through the eyes of rebellion and self-justification, he would have driven it even deeper. But because he recognized it as the healing scalpel of the Great Physician, it was driven out.

What about you? What about me? Do we realize that even our weakness and pain can be redeemed by the grace of God? Nothing in the hand of the Holy One of Israel is irreparably unclean! He cleanses us, He cleanses our circumstances, and He cleanses our weakness if we will recognize Him. Do we, by faith, recognize the smell of blood, sweat, and tears as the savor of life? Maybe you are grieving or sick. Maybe you have lost your job or fallen into a moral lapse. These things are serious but far from beyond the loving reach of Jesus.

Discussion Idea: Has God ever used your weakness in a way that was unexpected and beautiful before? Is there anything in your life that seems too far for Him to use it?

Prayer Focus: Pray that God will help you to recognize the sweet scent of grace in some painful part of your life today.