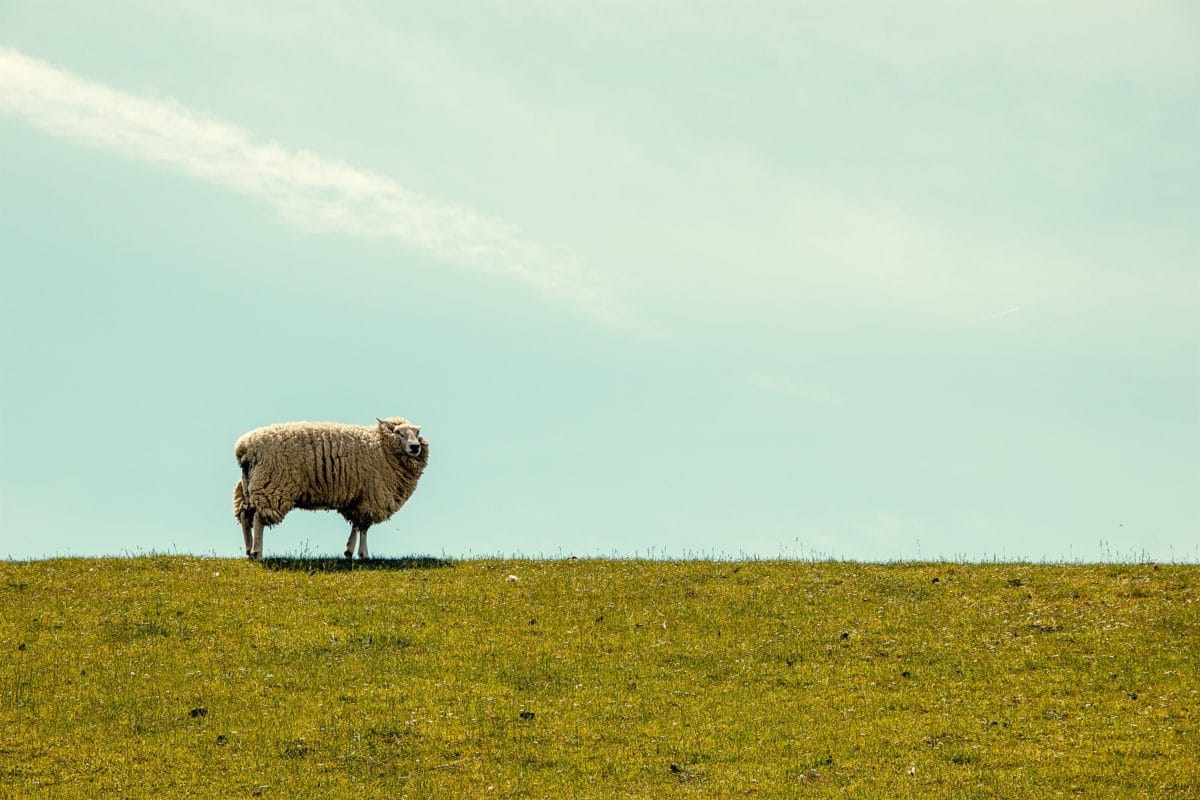 “But I will rejoice even if I lose my life, pouring it out like a liquid offering to God, just like your faithful service is an offering to God. And I want all of you to share that joy.” Philippians 2:17 (NLT)

What is the meaning of “sacrifice”? We use the word metaphorically most of the time, with expressions like “he sacrificed his time to help us,” or “he sacrificed his health to his job.” In the first century, the word had a much more visceral connotation. Paul’s readers knew sacrifices, whether from the Jewish Temple or its pagan counterparts, as a hot, sticky, messy affair. A sheep went in alive and was soon roasted and consumed. The best of the flocks or the first of the harvest were given to God; the sacrifice was costly.

In today’s chapter, Paul explains that he is ready and willing to be poured out as “a liquid offering to God.” These libations were usually wine, poured on top of another sacrificial offering. The apostle wrote that he is not only willing to be a sacrifice, but he will also rejoice if his death is just the cherry on top of the Philippians’ worship. When he described himself as a sacrifice, he did not really mean it as a metaphor. He was willing to give his life up as an act of worship to God. This was not the death of someone suicidal, just someone willing to preach the gospel and follow his Lord no matter what the consequences were.

This entire discussion builds on the deep theology in the hymn of 2:6-11. Christ laid out the example for us, not treating His station of equality with God as something to be clung to violently, but sacrificed everything, to be born as a humble human being and give up His life. That is our pattern: pour me out as a libation! But God did not leave it at that. Because of His humility, Jesus’ honor and glory were restored, so that at the name of Jesus every knee should bow. That is the pattern of the Christian life: we sacrifice what we have, but God blesses us far beyond what we could imagine. When we consider everything about us as a gift and a blessing from a loving God, we can rejoice in giving it up, trusting that it could serve no greater purpose than to glorify the Lord.

Discussion Idea: How could Paul see his imprisonment and pending execution by Caesar as a sacrifice to God? What kinds of situations that we face could be reframed in the same way?