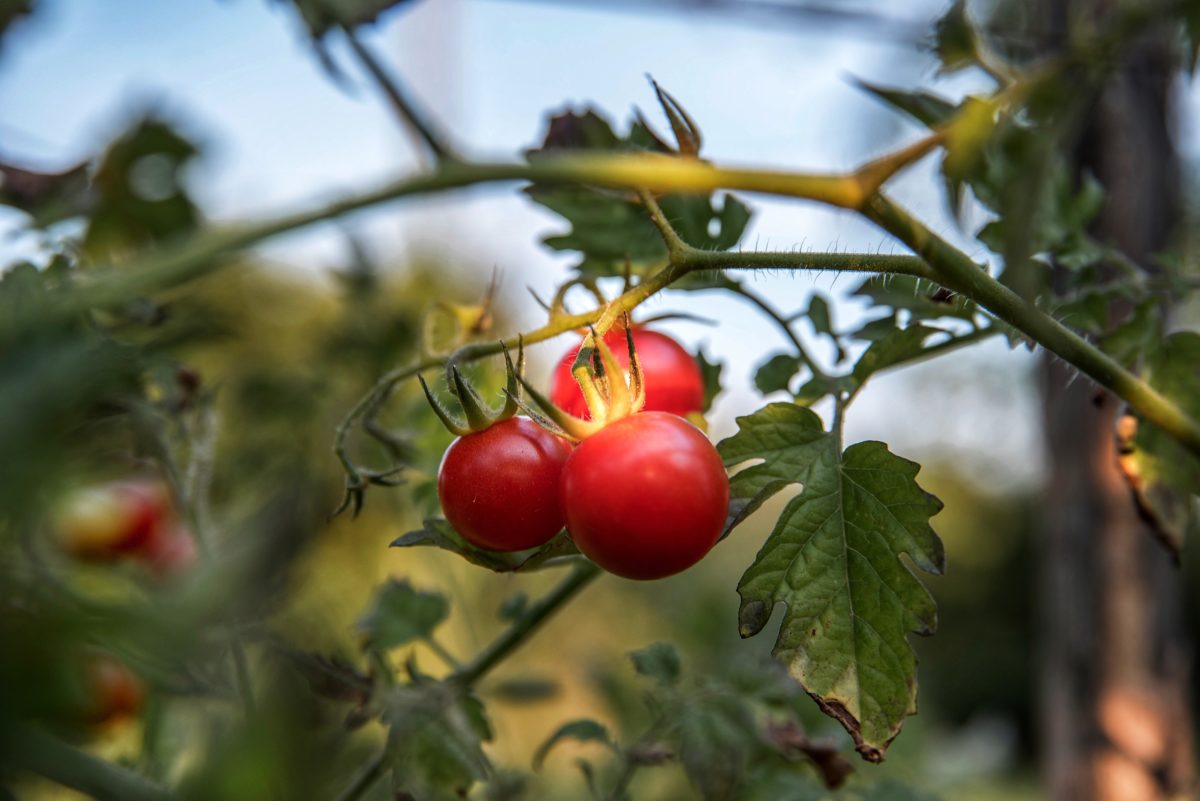 “Still other seeds fell on fertile soil, and they produced a crop that was thirty, sixty, and even a hundred times as much as had been planted!” Matthew 13:8 (NLT)

Big Idea: The Kingdom of Jesus changes lives at different times and in different ways, but the life it brings is unstoppable.

Here in Houston, it is the end of the tomato season. The heat has withered the plants and it is doing its best on the gardener. It seems like I planted the seeds in another lifetime before I knew what a coronavirus was and when I could still walk across a parking lot without changing shirts. There is a lot of dirt, water, sunshine, and time between golden seed and juicy red tomato. The end result bears no resemblance to the initial input, but there is continuity. My seeds held a tiny spark of life in them, which grew and spread throughout. My bell peppers have grown differently than my tomatoes, my figs in another way, and my cucumbers in yet a different way, but the principle is the same in each. If the seed is able to take root, it will provide fruit after its kind.

Some of Jesus’ best-known parables come from the world of agriculture, and the parable which begins today’s chapter is probably the best known of all. The Parable of the Sower, or Parable of the Soils, is one of the only parables explicitly interpreted by Jesus. The seed is the good news of the Kingdom of God and the various soils represent the kinds of hearts in which it might land. Verse 23 refers to those who understand the message as the good soil and to those who “produce a harvest of thirty, sixty, or even a hundred times as much as had been planted!” When the seed takes root in receptive soil, it bears fruit. Not always the same quantity or in the same time, but that seed of life is always growing and multiplying.

The next parable in this chapter, the Parable of the Wheat and Weeds, gives an important warning. Like weeds are hard to distinguish from wheat before the harvest, we cannot always tell whether a person’s faith is genuine until they stand before God. Sometimes what seems strong has no root. Sometimes what seems weak is just a late bloomer, but will eventually bring a great harvest. This requires a certain humility on our part since we cannot judge what kind of harvest someone else ought to bear or when they should produce it. I could not plant more tomatoes now because the season is wrong. Fighting the weather would only frustrate me and leave me with nothing to show for it. What is obvious in the physical world seems hard to remember in ministry! God works with His people on His timetable and in His way, and no amount of scolding or work from me will turn July to March. But when we make it our business to support what God is already doing, weeding and watering alongside His plants, we nurture life and support the harvest of more life for His glory.

Discussion Idea: For a seed to become a new plant, it has to die. How does bearing fruit for Jesus require our “death”?

Prayer Focus: Pray that we will have the kind of patient love for late bloomers and small harvests as God has for us.