Take the Gospel Out Into the World 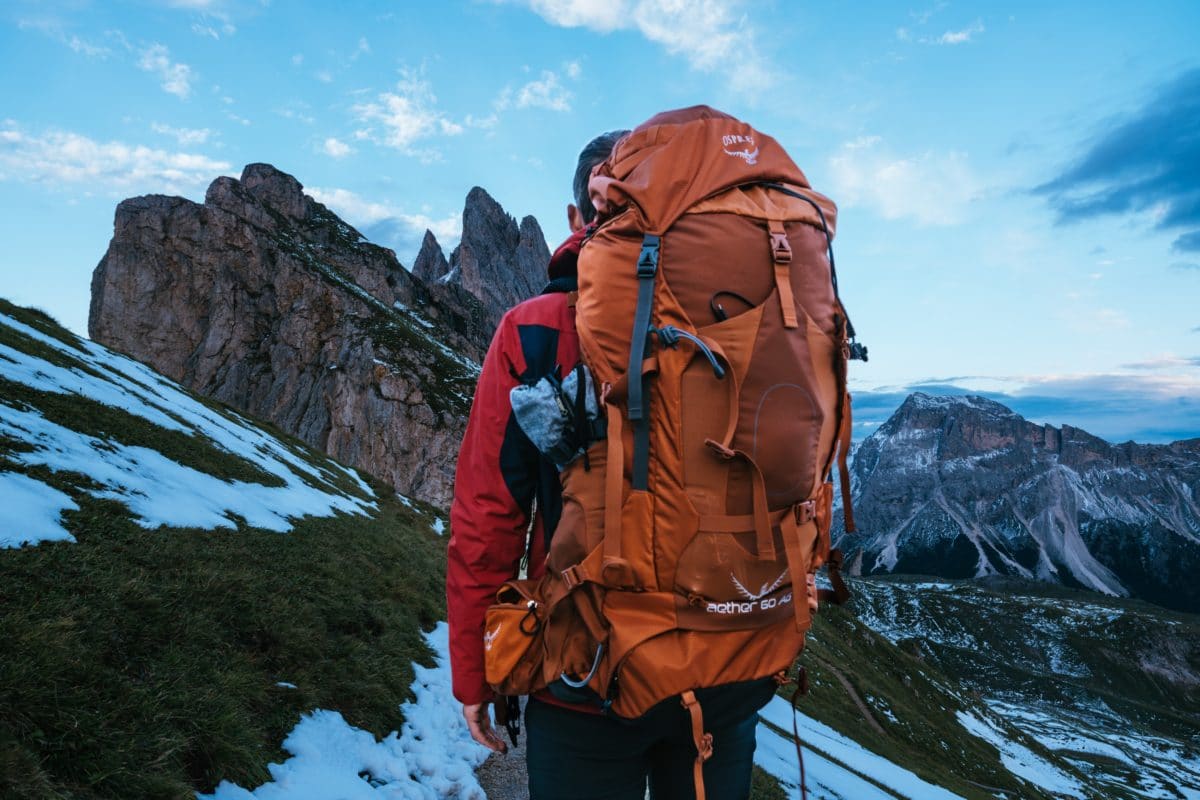 “But the believers who were scattered preached the Good News about Jesus wherever they went.” Acts 8:4 (NLT)

Big Idea: The Church of Jesus has to hit the road.

I once had the odd experience of two members leaving the church in the same week: one called us “stagnant” and the other asked why I was changing everything so fast. There is really no pleasing everyone! One of Dr. Rainer’s best books is Who Moved My Pulpit?, a simple guide to the challenges of leading change in the church. It is effective because it is universal. Anyone who has ever wanted to see a church grow has fought the strain of people’s innate resistance to anything new. It might be encouraging to realize that this is not a new problem.

When Jesus ascended to Heaven, He told His first church to wait in Jerusalem until they received power, then to go into all nations with the good news of the Kingdom of God. But by the time we get to the martyrdom of Stephen in Acts 7, they have not gone anywhere. They are still in Jerusalem. It must not have seemed unreasonable since there was so much work to be done. But there was a whole world waiting, and it was time for the church to go. God let His enemies attack His people, which they must have seen as a great setback, to scatter them throughout the world. When they were scattered by persecution, they were not like the Israelites of old, just trying to hold on until they could get home. Instead, they preached the word everywhere they went. God applied some pressure and His people were squeezed out into the world.

We often perceive difficulties as working against what God is doing in our lives, but actually, God uses those difficulties to position us where he wants us. When things are easy, we get comfortable and we get lazy. In churches, it is easy to let the familiar become an idol, especially in a world where everything seems to be pulling apart at the seams. But God’s people are people on the move, until the day that we rest in His Kingdom. A church is not who she ought to be until she is taking the gospel out and bringing the people in.

Discussion Idea: Why is “normal” so comfortable for us? What struggles in your life right now could be a kick in the pants from God to get you moving in the right direction?

Prayer Focus: Pray for the wisdom to be obedient to God in the little things, so when the push into the big things come we will be ready.