Tested by Belief in the Resurrection 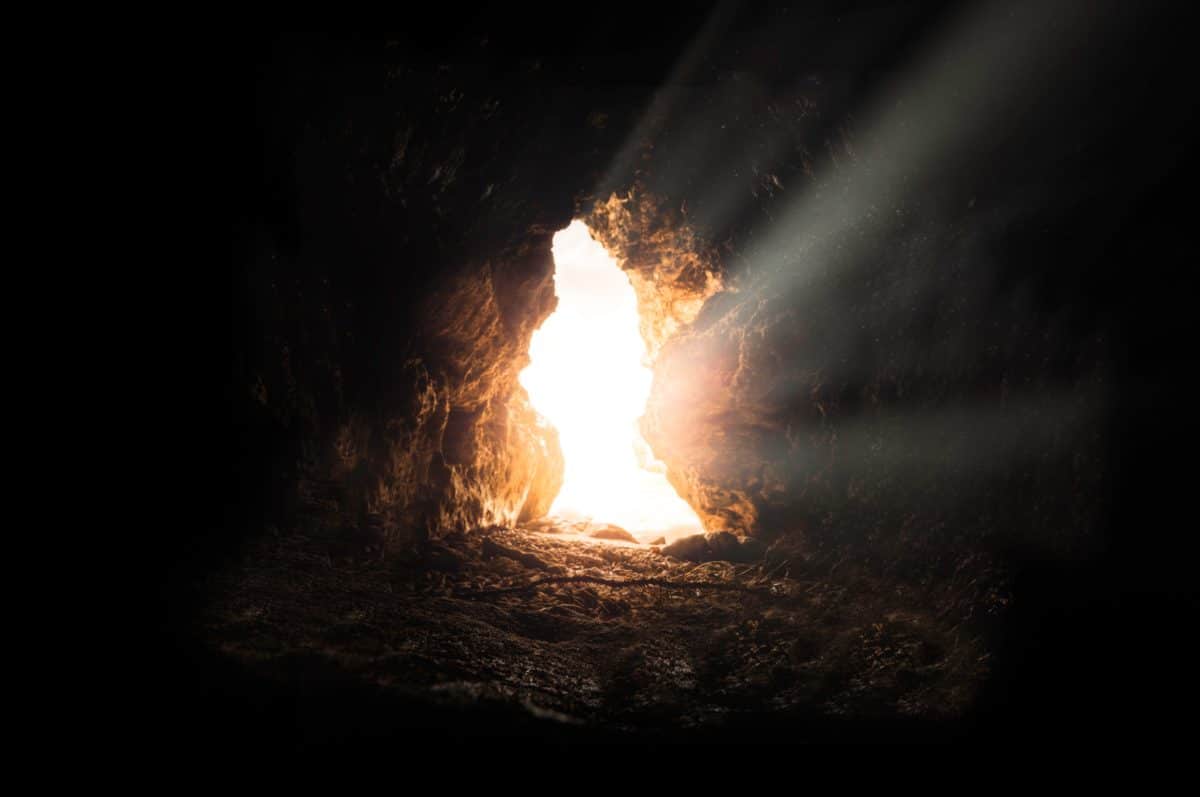 “But Abraham said, ‘If they won’t listen to Moses and the prophets, they won’t be persuaded even if someone rises from the dead.’” Luke 16:31 (NLT)

Big Idea: The resurrection of the Son of Man is the test of what really matters.

There are few things that people fixate on more than money. When they don’t have it, they think they will be happy if they get it. When they have it (no matter how much), they think they will be happy with just a little bit more. In Luke 16, Jesus tells two stories about wealth and its proper use that are incredibly applicable today, although a little bit difficult to interpret until you notice how Luke strings them together. The first is a parable of a wealthy man who had a manager that was responsible for managing his estate (the manager did not own it, hence the title steward, but did have a lot of control of the day to day operations). He prepared to fire the manager and ordered him to bring the master the books so that he could pass them along to his replacement. But before the manager did, he gave the master’s debtors some discounts. Essentially, he gave away the master’s money (which he knew he could not keep) to make friends for himself when he was newly unemployed. Rather than being angry, the master was impressed: maybe the steward he was firing was a shrewd operator after all.

None of our material possessions are really ours; they belong to God and when we die He will redistribute them. With that realization we ought to be at least clever enough to trade what we cannot keep for what we will need after. This is nothing less than a reminder of the same warning Jesus gave in the Sermon on the Plain: Lay up for yourselves treasures in Heaven.

The Pharisees challenged Jesus after this teaching. Jesus responded by challenging their devotion to the Law to the exclusion of the spiritual underpinnings: the arriving Kingdom of God. Then he told another story about a rich man and a poor man. The poor man, Lazarus, died and was carried to the arms of Abraham (Abraham’s bosom or chest), while the rich man died and found Himself tormented in fire. The rich man called out to Abraham and begged for mercy, but Abraham responded that the rich man had chosen the blessings of earthly life and that there was a great gulf which prevented a change now. Thus far, the thought is not too different from the parable of the steward at the beginning of the chapter. But then Jesus takes a turn and tells us that the rich man asked for someone to warn His brothers about what would happen. Abraham simply says they should listen to the Law and the Prophets – God has already given them plenty of warning. Of course, like the Pharisees, the rich man’s brothers would have considered themselves careful listeners to the Law and the Prophets, even as they missed its underlying message.

The rich man claimed that if someone rose from the dead, they would believe. No, Abraham replied. If they would listen at all, they would listen to God’s Word. Someone rising from the dead would make no difference. The message would be proven right shortly. These same ones who rejected Jesus now would reject Him when He rose from the dead. When Jesus triumphantly showed that life was short, but that there was hope beyond it, people were faced with the decision to lay up treasures in Heaven or continue hoarding them on Earth. But they rejected Him, rejected their only hope, and condemned themselves.

Discussion Idea: What are some material things that you could give up to serve God? Is that easy or difficult? Why?

Prayer Focus: Pray that God would give an eternal perspective. If we trust Jesus, we will die, but He will raise us up again. Pray that we will prioritize those things which we will have with Him forever, and not be caught up in possessions which were never ours anyway.