The Church Is the Prized Possession of Jesus 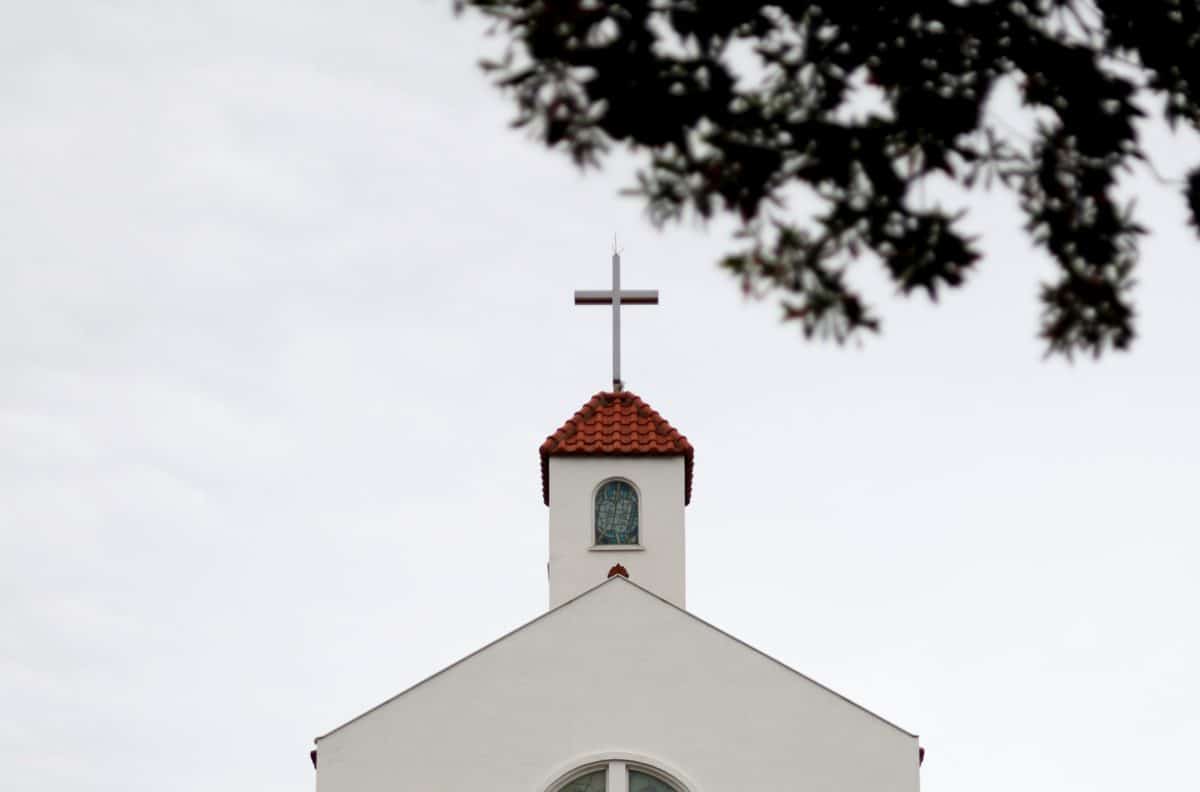 “So guard yourselves and God’s people. Feed and shepherd God’s flock—his church, purchased with his own blood—over which the Holy Spirit has appointed you as leaders.” Acts 20:28 (NLT)

Big Idea: The church of Jesus was bought with His blood.

One of the challenges of reading the book of Acts is the way that time is condensed. In the middle of chapter 20, Paul comes to Ephesus, and at the end of the chapter, he is leaving a 3-year ministry there. If we read quickly, we might not take the time to imagine how Paul must have felt saying goodbye to this church. He had labored long and hard with them, and now he was leaving this church in the hands of the elders he had trained. Would they faithfully carry on his work? Would they leave it better than they found it? The Holy Spirit had warned him that some of them would reveal themselves to be wolves, and try to take advantage of the little flock he had so patiently shepherded. Now that he was telling them goodbye, what would happen to his church?

“Aye, there’s the rub,” as Hamlet said. Because it was not Paul’s church at all. Paul had been a faithful steward of this flock, but the Chief Shepherd was the One who owned the sheep. That Chief Shepherd was now moving Paul on to tend another of His flocks and letting the elders of Ephesus continue as undershepherds here. As much as Paul loved that church, Jesus loved her more and proved it by buying her with His blood. In His hands, the church was safe, and He could be trusted to guide her as long as she heard His voice. Yet, Paul would not have served the church with any less distinction because she was not his own. If anything, he worked harder, because the church was cherished by the Lord He loved. So, when it was time to leave, He entrusted them to their common Shepherd.

When one Christian says “goodbye” to another, the phrase comes from “God be with you.” It is admitting that we can no longer care for the person we are leaving, but we trust that God can. Still, goodbyes can hurt. Paul prayed with them, cried with them, and they embraced him (Greek: fell on his neck, Acts 20:37), but ultimately, he could leave, because he was confident that God did not. When we trust that our church is not ours, but is the prized possession of Jesus, it changes everything. We can live boldly because He will handle the consequences. We can lay down our own preferences because we have no right to form the church to our feelings.

Discussion Idea: How do you think Paul would have responded to someone who said they loved Jesus, but did not care about the church?

Prayer Focus: Ask God to help you see His church and His people the way He does.