The Curse of the Law 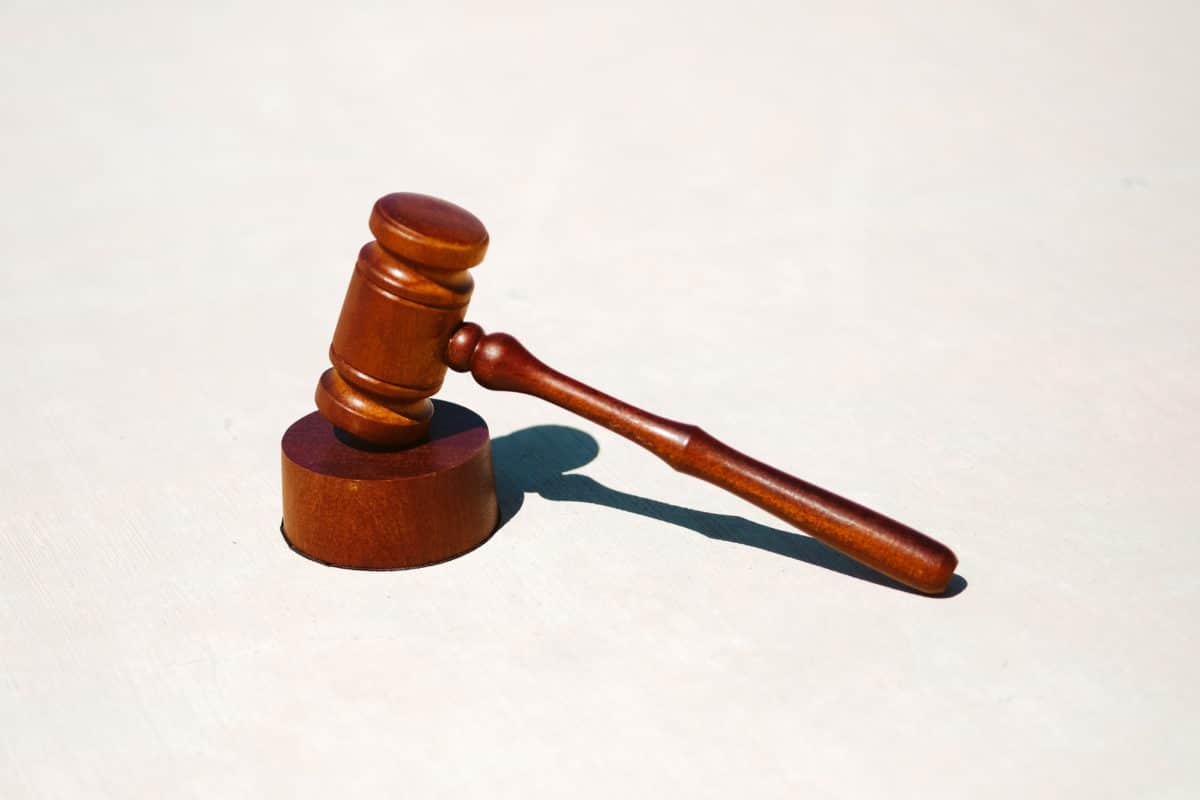 “But Christ has rescued us from the curse pronounced by the law. When he was hung on the cross, he took upon himself the curse for our wrongdoing. For it is written in the Scriptures, ‘Cursed is everyone who is hung on a tree.'” Galatians 3:13 (NLT)

Big Idea: The gospel is that Jesus was cursed so that we could be blessed.

Have you ever been pulled over by a police officer who wanted to compliment you on your nice turn signal? Gotten a card from the IRS thanking you for your prompt payment and careful accounting? Probably not. The Law has a strongly negative tendency: its purpose is not to create the good but to stop the evil. So Law could never give us a relationship with God, it can only stop one. But God had made a promise to Abraham before He gave the Law. If a human being cannot break a contract by making a new one, then the perfectly True God would certainly not do so. So if God gave Abraham a relationship with Himself apart from the Law, He is certainly not going to add a new requirement for a relationship later. The Law is simply a tutor that shows us that we could never attain a relationship with God by our own merit: when we see that we can never be strong enough to accomplish it on our own, we are left with only grace.

Yet, the Law does make moral demands and lay out the penalties for failing to meet those demands. While the promise that whoever does the Law will live by it is belied by the fact that no one ever has, the curse of breaking the Law remains. How is that curse handled, so that salvation can be all of grace? God Himself became a man, born of a woman (and so into the world under the curse of the Garden) and born under the Law, so that He could be placed under a very specific curse. Deuteronomy 21:23 spoke about a particular punishment for notorious criminals, whose bodies would be hung up on stakes after their execution. “He that is hanged [upon a tree],” Deuteronomy says, “is accursed of God.”

Jesus was hung alive on a tree by crucifixion and He was made the object of God’s curse. All the wrath for all of the sin of all of the world was poured upon Jesus as He was crucified. The Law’s demands were justly satisfied. But with the curse of the Law complete, there is now no obstacle to the promise of Abraham. When we realize that Abraham’s relationship was based on faith alone, when we see that by the Law we could never be justified, and we accept that Christ has taken the punishment we deserved, we have peace.

Discussion Idea: The truth that Jesus was given the curse we deserved so we could have the blessing He deserves has been called “the great exchange.” What else, based on the things we have read already this year, did Jesus exchange with us?