The Fear of Change 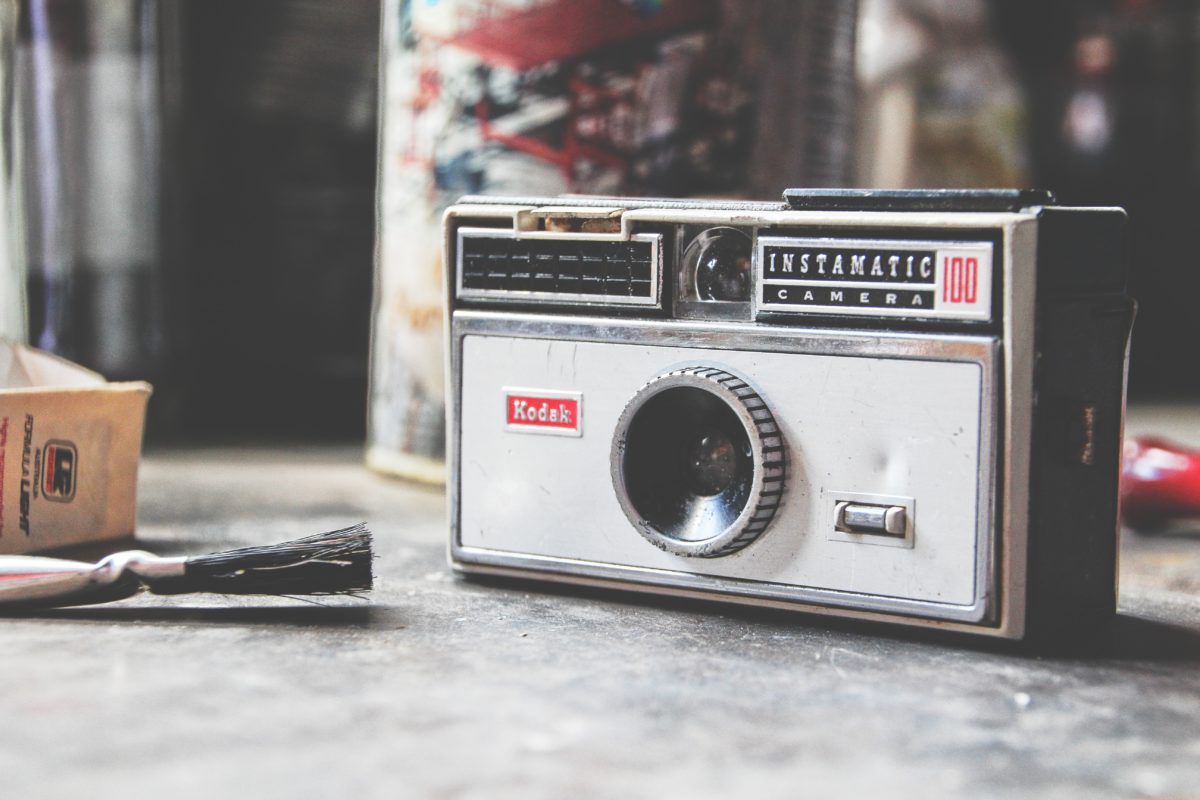 “Of course, I’m not just talking about the loss of public respect for our business. I’m also concerned that the temple of the great goddess Artemis will lose its influence and that Artemis—this magnificent goddess worshiped throughout the province of Asia and all around the world—will be robbed of her great prestige!” Acts 19:27 (NLT)

Big Idea: When the message of the Church of Jesus is accepted, it changes everything.

My daughter got a blanket when she was a baby which has become one of her closest companions. In the last four years, it has gone from pink and white to grayish pink and gray. When we tried to swap it out for a new one with the same design, she smelled the new one and said that it was not her blankey (and not because we have not washed the old one, I promise). She has her comfort zone. The failure of Kodak is a classic business parable. The company that once dominated the photography industry is now a shadow of its former self. Although they invented the digital camera, they still bet big on chemical film and watched the world they had once shaped leave them behind. Of course, we are all guilty of loving our routine, sometimes to our own detriment. I may think it is cute how my kid cannot go to bed without their favorite blanket, but maybe I am not that different.

How many churches have considered the discomfort of change sharper than the pain of failing to carry out the Great Commission? How many marriages have collapsed because divorce seemed less frightening than living in a different way? We rarely think in those terms, but we sure live in them. Hating change is natural, but futile. If you work for a company and a new boss comes in, there will be change. When a new President is elected, there is change. In the ancient world, a king had much more power and a change of leader could have even more drastic consequences. What should we expect if we really recognize that Jesus is Lord? With such a drastic new regime, there will be a change! But the very thought of change is sometimes too intimidating for the benefits to ever be considered. Surely this was the case in Ephesus. Their business, their culture, and their civic pride were built on the cult of Artemis (Diana). To accept Jesus as Lord, whether He was or not, would painfully upend all of these institutions, and that is what the assembly could not tolerate. So, in a town hall meeting which nearly descended into a mob, Paul was forced to leave. The fear of temporary change kept them from receiving the good news that would change their eternal destiny.

For many who reject the gospel today, I think the same factors are at play. They will not ever really hear the good news because if it is true, the price is too high. Many things will be different if Jesus reigns. We cannot make it easy for them to take up their cross and follow Him, but may the cost of the change necessary to let them know never be too high for us.

Discussion Idea: Do we fear disobeying God or changing our circumstances more? Is the answer the same for every area of life?

Prayer Focus: Reflect on the idea that God alone is the unchanging, eternal constant, and pray that we would find our stability in that anchor, rather than our circumstances.