The Path Is Winding 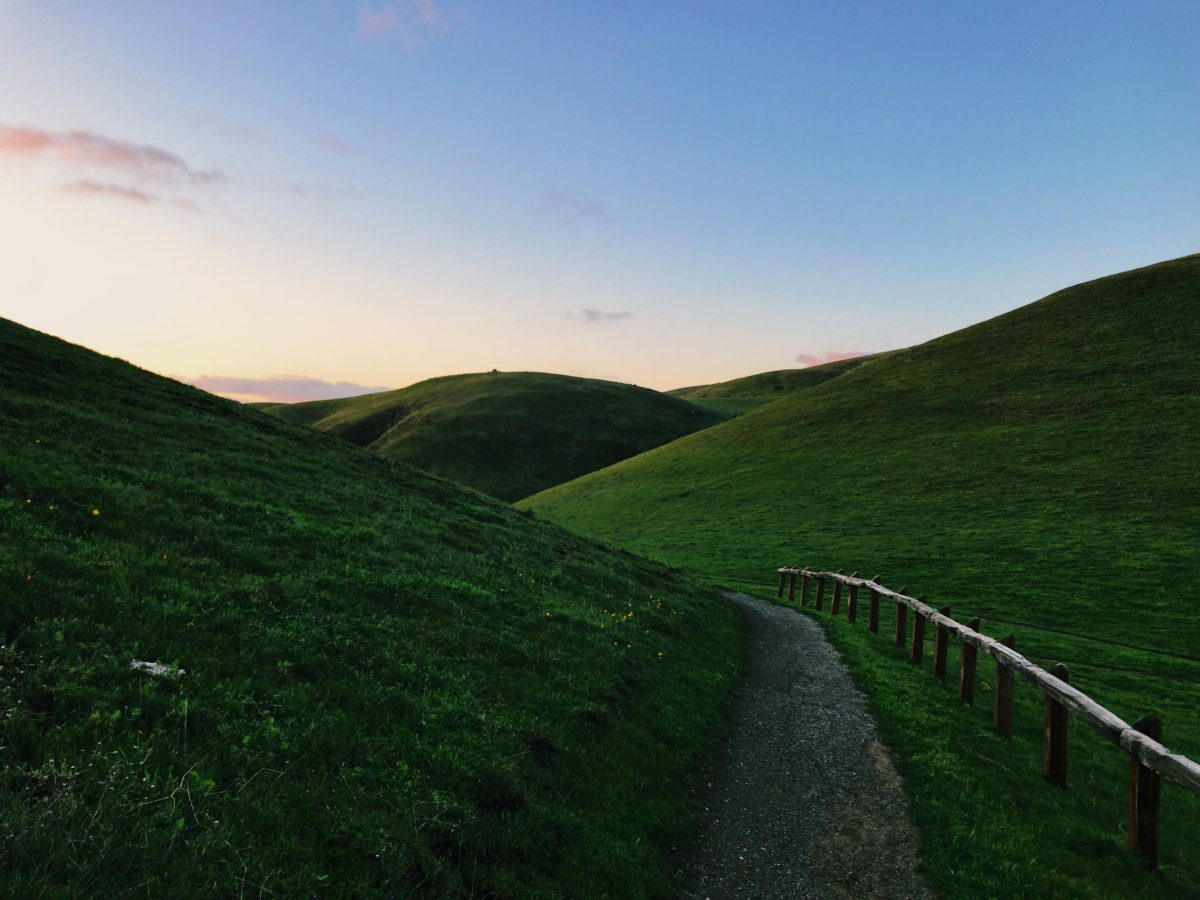 “But he said, “Why all this weeping? You are breaking my heart! I am ready not only to be jailed at Jerusalem but even to die for the sake of the Lord Jesus.” Acts 21:13 (NLT)

Big Idea: The path of the Church of Jesus is sometimes a winding one.

Sometimes when we consider history, we imagine roughly straight lines. Rome grew and grew, until it fell. A movie star’s fame steadily rises, until they come crashing down. Of course, when we think for a minute, we know it is not so simple. Sometimes setbacks are the beginning of a series, and sometimes they are quickly reversed. In God’s plan, this is often especially true. He may take us through difficulty to get us to glory, or allow us a moment of comfort to be removed in a vivid lesson on humility. When we survey the book of Acts, we find periods of tremendous success and periods of apparent failure, intermingled in unexpected ways. Especially now we find that is the case with our friend, the Apostle Paul. He has set his face to go to Jerusalem, against the counsel of prophets and friends who foresaw what he would face. Ready to go and face death, he entered the city.

Some thought that if he would show that he respected the law and was not trying to cause anyone to stumble, then his enemies might be appeased. At first, his reception seems warm, but the path of appeasement is destined to fail. A riot begins, and he is arrested, mistaken for an Egyptian criminal rather than a freeborn Roman citizen (the kind of thing which could tragically have been taken from the headlines of today). Was this path the end? Had the final setback finally taken place? As we will see in the chapters ahead, not at all. God used even this to give Paul opportunities to testify of His grace. This arrest at Rome would take Paul before kings, and open doors previously unimaginable. God did not take him on the most direct path, but on the best one. Could we really expect our own lives to be any different?

Discussion Idea: Have you ever had a setback that turned out to be for the best? What was that like? What does that kind of thing tell you about God?

Prayer Focus: Pray for the patience to trust God’s timing. Thank God for a well-timed setback!