The Story of Two Men 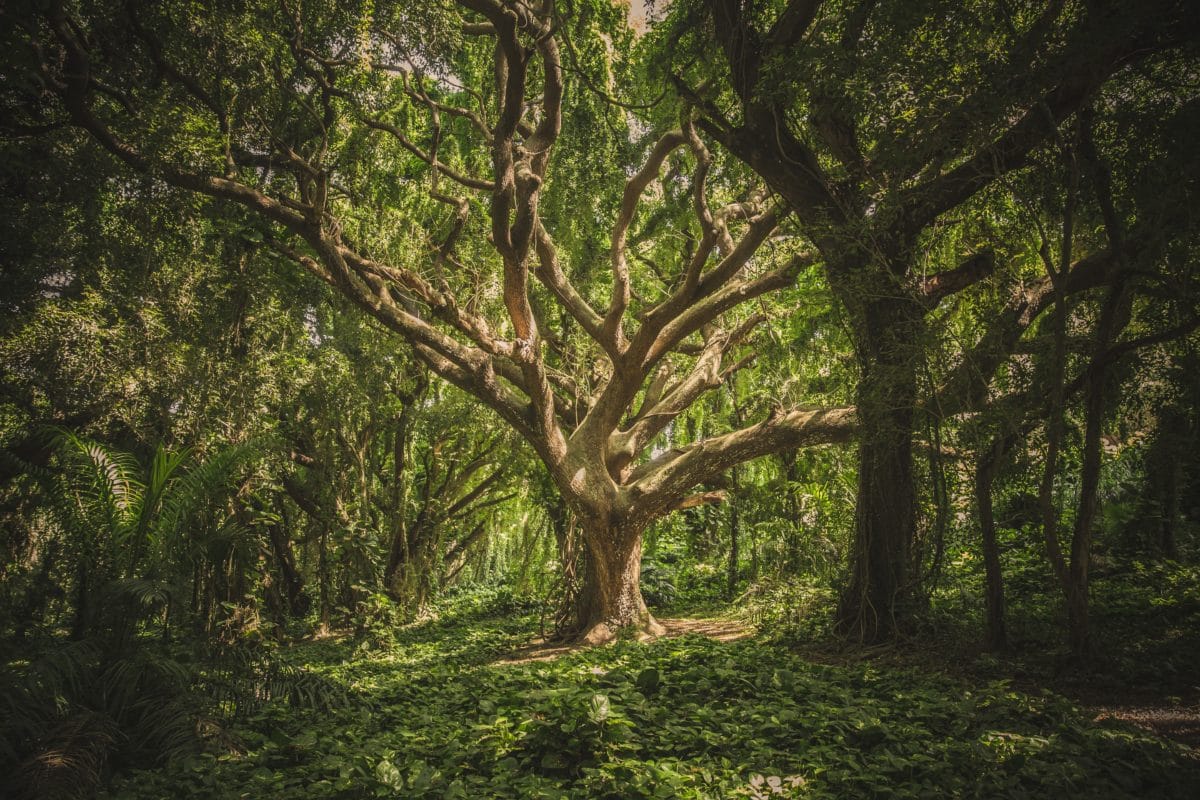 “So just as sin ruled over all people and brought them to death, now God’s wonderful grace rules instead, giving us right standing with God and resulting in eternal life through Jesus Christ our Lord.” Romans 5:21 (NLT)

When I make a bad decision, it does not only affect me. My wife and children, because they are my family, suffer for my actions. But as a pastor, the consequences of my mistakes can go even further. I can harm the members of AMBC and everyone over whom we have influence. Imagine if I were the President of the United States. An error in judgment or character might cost servicemen and servicewomen their lives and launch a war which I would then be powerless to stop. The people who suffered would not be morally responsible for my sin, but they would nevertheless be affected. The first man, Adam, sinned, and because God had given him dominion over the whole world, the entire world suffered the consequences. Everything and everyone fell into the shadow of death with a nature bent toward sin.

The state that Paul described in Romans 1-3 is endemic to our world: we are all sinners by our very nature. Who taught you to lie? Who taught you not to share? Who taught you to lose your temper and fight to get your way? This rot is deep into our hearts. Adam declared a rebellion, and his whole domain is embroiled in it. Worse still, when we are old enough to choose, we all enlisted with the rebellion. No one sins as a toddler and becomes perfect when they learn better. No, death came by one man, but it passed to all men because all sinned (Romans 5:12). We were God’s enemies, outcasts by birth, and traitors by choice.

How did God respond to us? While we were still sinners, Christ died for us (Romans 5:8). Adam’s life brought death to his whole kingdom, but Christ makes us a better offer: when we accept His reign by faith, He transfers us to a new realm, where His death brings life. God’s solution is to make a new creation, inhabited by new people, whose hearts have been made new. We are not made new by works (which are part of this creation and unable to rise above it) but by God’s work in creating a new one. The death of Jesus took the old rulers in the old creation to their ultimate conclusion and overcame them, to replace them with new and better masters. Sin was powerful, but grace’s reign goes farther and deeper (Romans 5:20). As indeed the domain of Adam was led into death, the realm of Christ the King leads to eternal life and righteousness. That is the path Abraham took in chapter 4, and it is the only path that leads to life.

Discussion Idea: Who had a bigger impact, Christ or Adam? Why?

Prayer Focus: Thank God that while we were still sinners, He loved us anyway and gave His life for us. Pray that He would give us the wisdom to see our lives as He does, where we have one foot in this world and one in eternity, so we might live like it.