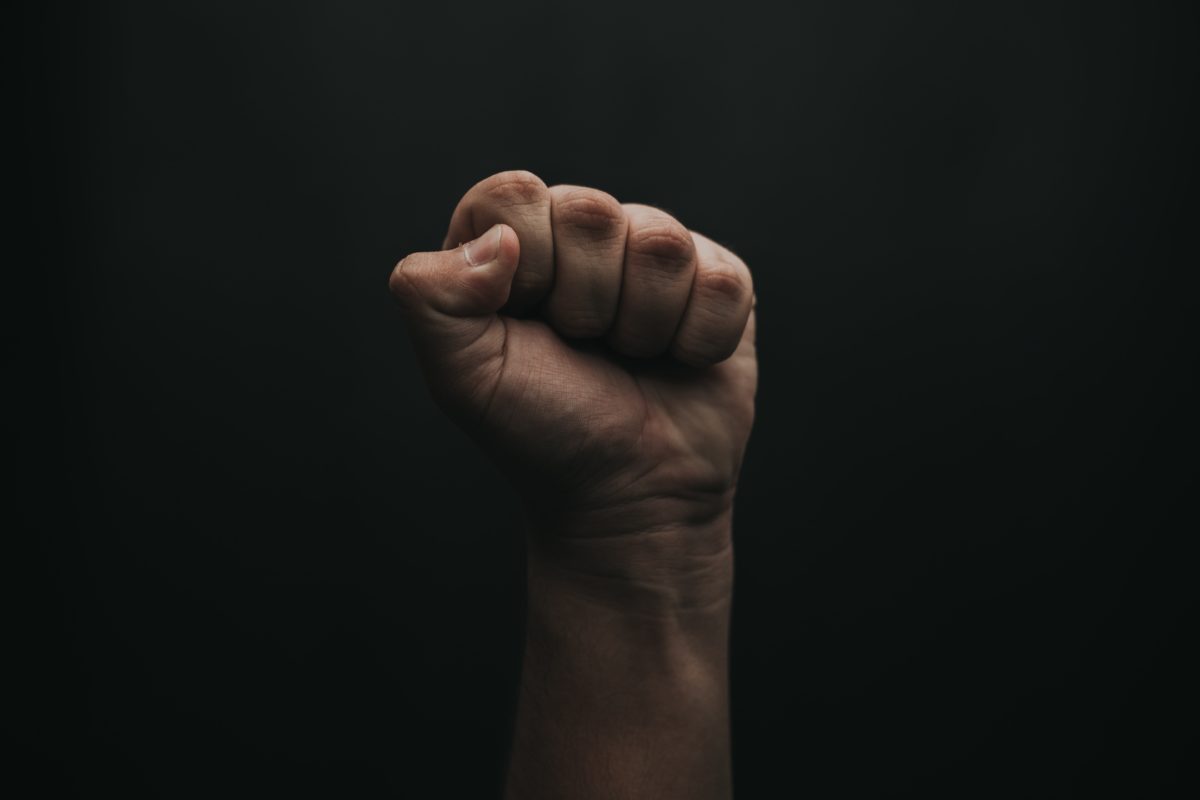 “So I will prove to you that the Son of Man has the authority on earth to forgive sins.” Then Jesus turned to the paralyzed man and said, “Stand up, pick up your mat, and go home!” Matthew 9:6 (NLT)

Writing about authority in 2020 is clearly a delicate task. Our society is asking fundamental questions about the presence and the use of power, and answers vary radically. But the first century was no less tenuous. The Roman Empire and Jewish leaders alike deserved the condemnation Ezekiel had given to wicked rulers centuries before: “And though you were my shepherds, you didn’t search for my sheep when they were lost. You took care of yourselves and left the sheep to starve (Ezekiel 34:8).” But a new King is now on the scene, full of grace and truth, and He is prepared to demonstrate that His authority is legitimate and total.

At the beginning of our chapter, a paralyzed man was brought to Jesus on a stretcher. Jesus saw the faith of the man and those who brought him and said the one thing no one was expecting: “Be encouraged, my child! Your sins are forgiven.” Two things stand out here. First, Jesus demonstrated His priority of the soul over the body. Second, Jesus shows that He believes He has the right to forgive sins, which is God’s prerogative alone.

The Pharisees’ response is perfectly reasonable. This kind of talk is blasphemy! They wonder, “Does [Jesus] think he’s God?” and Jesus replies to their thoughts. He asks an interesting question: “Is it easier to say ‘Your sins are forgiven,’ or ‘Stand up and walk’?” To prove that He has the authority to do the thing they could not see, He does something they can see: He gives the paralyzed man the strength to stand. The people were amazed, but did not really understand the significance of what Jesus had done, and only thought of Jesus as an especially blessed man. The Pharisees understood the importance of Jesus’ claim, but did not worship Him.

How do the Pharisees explain this away? We only find out at the end of the chapter, after He has continually demonstrated His power over disease, sin, and death itself. They claim that He is casting out demons by the power of the devil. They see His power – the ability to act – but reject His authority – the right to do so. The miracles were wasted on them because they did not recognize them as the divine stamp of approval on Jesus. But how do we respond? Do we cherish Jesus for what He can do for us, or do we worship because what He can do reminds us of who He is?

Discussion Idea: Was there any miracle which Jesus could have done to persuade the Pharisees? Can a miracle convince a skeptic today?

Prayer Focus: Pray that we will not see God’s blessings for their own sake, but will see them as pointers to God’s heart.