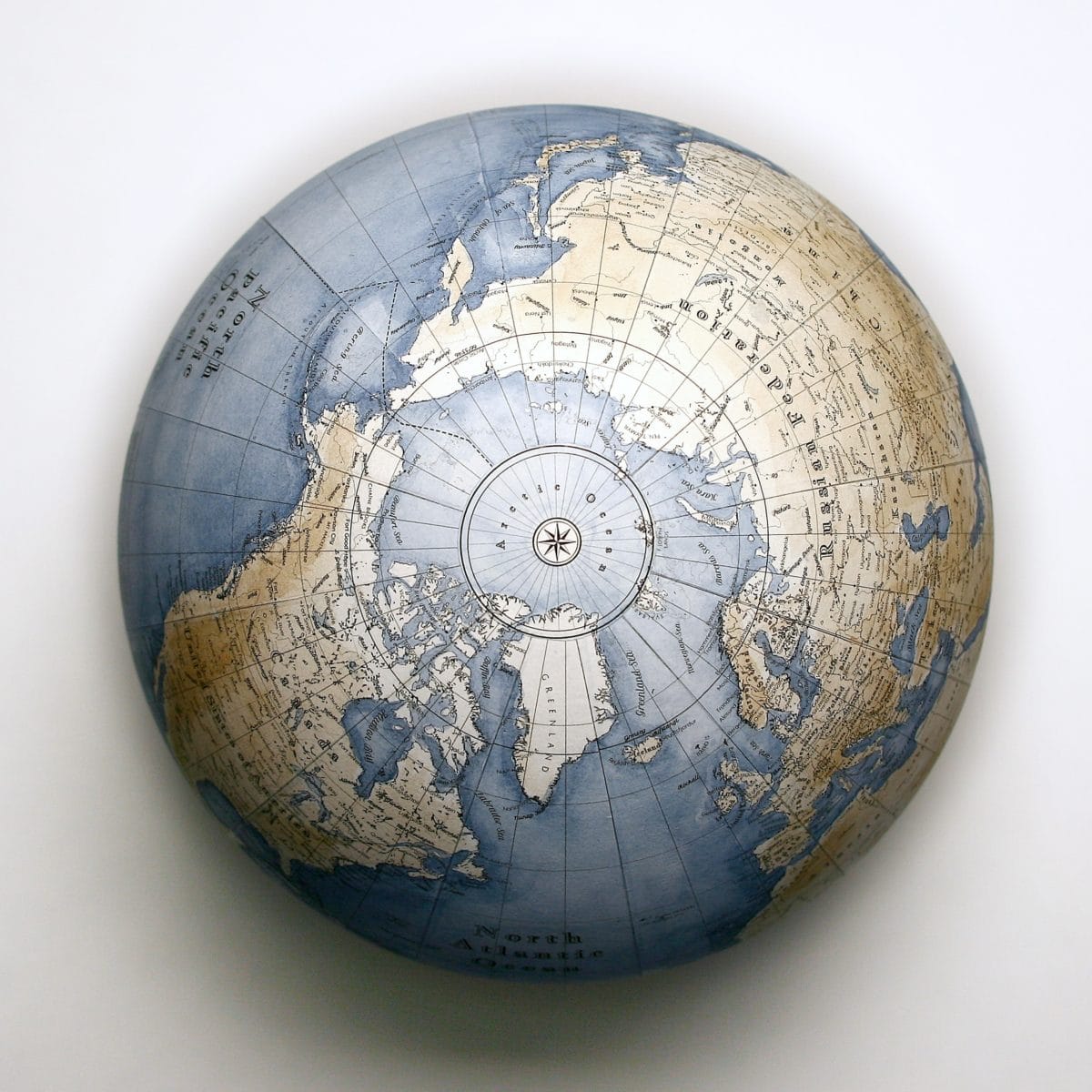 “Not finding them there, they dragged out Jason and some of the other believers instead and took them before the city council. “Paul and Silas have caused trouble all over the world,” they shouted, “and now they are here disturbing our city, too. And Jason has welcomed them into his home. They are all guilty of treason against Caesar, for they profess allegiance to another king, named Jesus.” Acts 17:6-7 (NLT)

Big Idea: The Church of Jesus turned the world upside down.

If you were going to turn the world upside down with some institution, what would it be? Maybe the School – education for the masses might change their behavior. For the less optimistic, perhaps the Military – if bad actors could be stopped, where would evil come from? Taking your cue from the way the media uses the term, you might suggest Science as the institution which could solve the problems that ail us. None of these are bad, but none of them really change the world. Schools help students face the world better, the military removes existential threats, and scientists answer a certain set of questions. But what about problems that run deeper than a test or a gun can strike? What about problems that run so widely that every institution is built on a crumbling foundation? When the world itself is upside down, none of the institutions of the world can fix the issue, any more than a hamster can move her cage by running in her wheel. Something outside of the world, but that overlaps with it, is necessary to set the world itself right again. So the institution that you least suspect is the one you actually needed: the Church.

While most so-called revolutions simply change one tyrant for another, the Lord Jesus offers to be a different kind of King. This King was not a new Caesar, come to accomplish the same things with bigger weapons or better propaganda. Rather, He came to win by dying and to ascend His throne by humility. Such a radical approach could not have a muted response. The frustration of many pastors at the seeming reluctance of people to see the depth of the message is expressed in a quote whose originator is unknown: “Wherever the Apostle Paul went there was a revival or a riot. Wherever I go they serve tea.” Our purpose is not to rearrange deck chairs on the Titanic, but to turn an upside-down world right-side up again. People will either rejoice or rebel, but when the message is understood, they must respond.

Discussion Idea: What are some attitudes, beliefs, or values in our world that are upside down? How does Jesus turn them right-side up?

Prayer Focus: Ask God to adjust your vision so you see things from a biblical perspective and help turn things in the right direction.