Time to Answer the Call 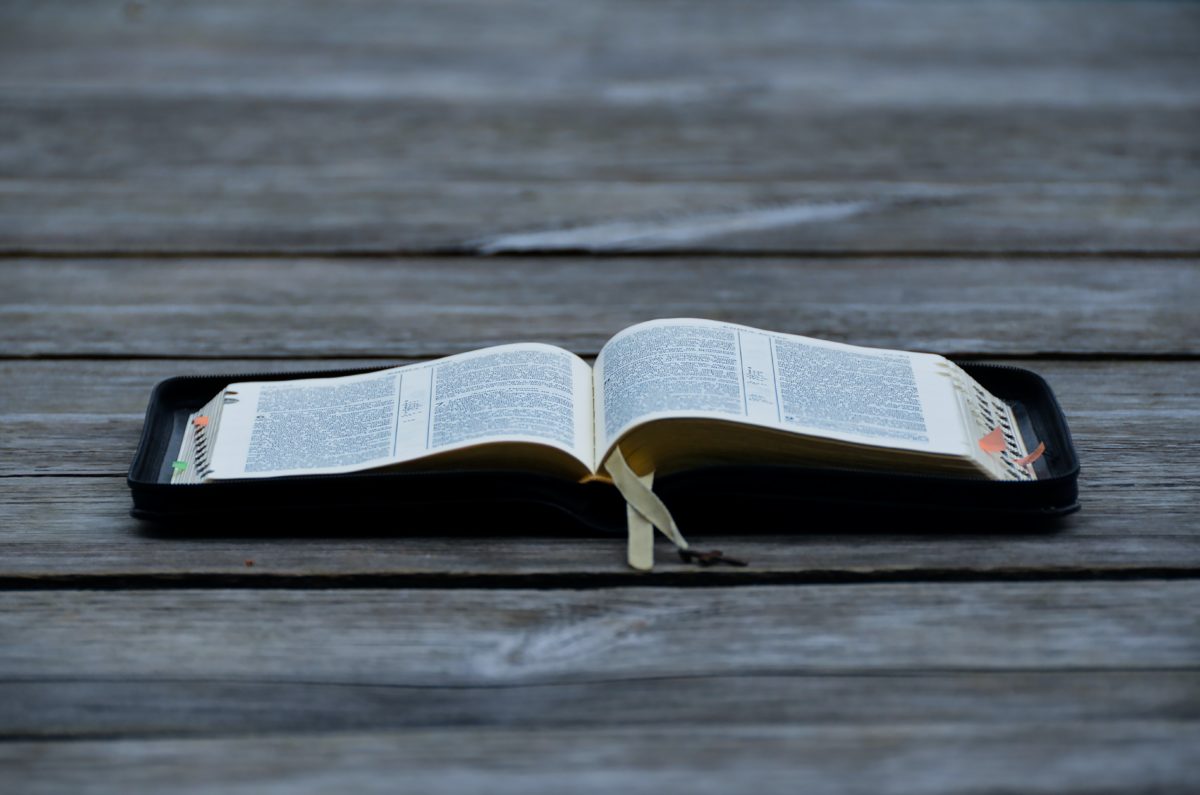 Big Idea: The Son of Man is come to seek and to save that which was lost.

Yesterday, Jesus told us a parable. Today’s reading introduces us to a real tax collector – the chief one! Tax collectors were franchise operators for the Roman government, which was occupying the land of Israel. Zacchaeus, the tax collector in our narrative, would likely have collected tariffs on merchandise carried through Jericho, with the aid of other subcontractors he would recruit. He was hated for the strain that taxes put on daily life, for his aid to the oppressive Roman regime and for his own personal immorality – defrauding people of taxes beyond what they actually owed to line his own pockets.

If there was anyone to condemn, it was Zaccheus. If there was anyone to walk past without slowing down, it was Zaccheus. But that is not what Jesus did. Luke reminds us time after time that the gospel is for the sin-enslaved and the outcasts. It is good news for those with no other good news. Jesus did not come to condemn these people, but to rescue them by dying in their place. As the rest of the chapter makes clear, this does not last forever. Eventually, the time to repent is up, and we will be judged for whether or not we submitted to Jesus. We must turn to Him now, because now is the hour of salvation.

Some parts of this narrative, although it was very real, seem almost allegorical. The man who was too short physically to see Jesus climbed up in a tree, but spiritually, he still could not reach high enough. The only way to truly go up was to come down the tree to Jesus, like the tax collector in the parable who humbled himself. Ultimately, Zaccheus looked like an unlikely candidate to be a friend of God, but because he answered Jesus’ call, he was. Many others who looked more promising would be rejected (Luke 19:42-44) because they did not recognize Jesus’ voice when He called them down.  Will we?

Discussion Idea: Why did major sinners like Zaccheus seem to have an easier time accepting Jesus than the scribes and Pharisees?

Prayer Focus: If Jesus came to seek and save the lost, that must be our same goal. Pray for an opportunity to share the gospel with someone and the courage to take that opportunity.